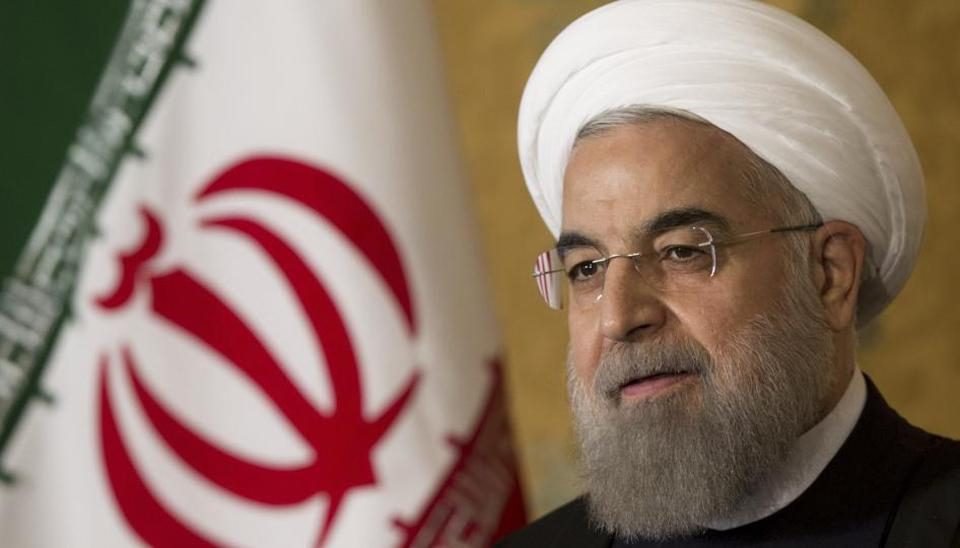 Iran’s President Hassan Rouhani came out strongly in favour of talks on Monday as his top diplomat came under fire from hardline media for a surprise visit to a G7 summit.

“I believe that for our country’s national interests we must use any tool,” Rouhani said in a speech aired live on state television.

“And if I knew that I was going to have a meeting with someone that would (lead to) prosperity for my country and people’s problems would be resolved, I would not hesitate.

The main thing is our country’s national interests,” he said to a round of applause from those gathered at an event marking government achievements in rural areas.

Rouhani’s remarks came as his government faced criticism over the visit of Foreign Minister Mohammad Javad Zarif to the French seaside resort of Biarritz on Sunday for meetings on the sidelines of the G7 summit.

Zarif was invited to Biarritz by French President Emmanuel Macron, who has been leading efforts to de-escalate tensions between Iran and its arch-enemy the United States.

Iran’s economy has been battered by US sanctions imposed since last year when President Donald Trump unilaterally withdrew the United States from a landmark 2015 nuclear deal between the Islamic republic and world powers.

The ultra-conservative Kayhan newspaper strongly criticised Zarif’s visit on Monday in an article that called the trip “improper”.

Kayhan said the fact that the minister’s visit was the second to France in a matter of days sent “a message of weakness and desperation”.

“These improper measures are taken in the fantasy of an opening but it will definitely have no outcome other than more insolence and pressure,” it added.

The reformist Etemad newspaper, however, described Zarif’s trip to France as “the most hopeful moment” for Iran in the 15 months since the US withdrew from the nuclear deal.

Given Macron’s attempts over the last two months, one can be hop 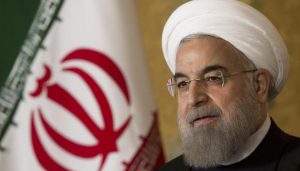 eful that Trump’s response to Macron’s ideas has been the main reason for Zarif’s… trip to Biarritz,” it said.

The spike in tensions between Iran and the United States has threatened to spiral out of control in the past few weeks, with ships mysteriously attacked, drones downed and tankers seized.

Rouhani said his government was ready to use “both hands” of power and diplomacy.

US blocks funds of global terrorist groups such as Pakistan-based LeT, Jaish