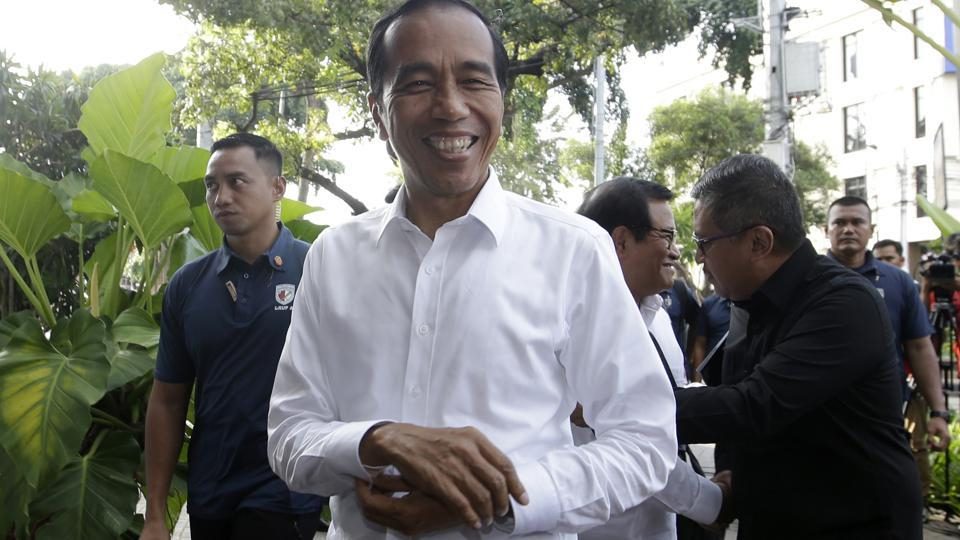 Indonesia will move its capital to the eastern edge of jungle-clad Borneo island, President Joko Widodo said Monday, as the country shifts its political heart away from congested and sinking megalopolis Jakarta.

The proposed location — near the regional cities of Balikpapan and Samarinda — is an area at “minimal” risk of natural disasters, where the government already owns some 180,000 hectares (445,000 acres) of land, he added.

“The location is very strategic — it’s in the centre of Indonesia and close to urban areas,” Widodo said in a televised speech.

“The burden Jakarta is holding right now is too heavy as the centre of governance, business, finance, trade and services,” he added.

The announcement ends months of speculation about whether Widodo would follow through on the long-mooted plan — it was floated by the newly independent country’s founding father Sukarno more than half a century ago.

Shifting from problem-plagued Jakarta would also transfer Indonesia’s power base off Java island, where about half of the sprawling archipelago’s 260 million people live.

“Moving the capital off Java is a gesture that aims to solidify unity,” said Jakarta-based political risk analyst Kevin O’Rourke.

“Jakarta will continue to be a megacity — as a centre for finance and commerce — for a few more decades, but ultimately it is at severe risk to climate change,” he added.

A bill for the proposed move will now be presented to parliament, Widodo said.

Building is set to begin next year with the move of some 1.5 million civil servants slated to begin by 2024, at a cost of 466 trillion rupiah ($33 billion), officials said.

Known as Kalimantan, Indonesia’s section of Borneo — the island it shares with Malaysia and Brunei — is home to major mining activities as well as rainforests, and is one of the few places on Earth with orangutans in their natural habitat. 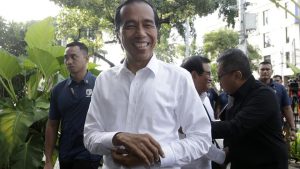