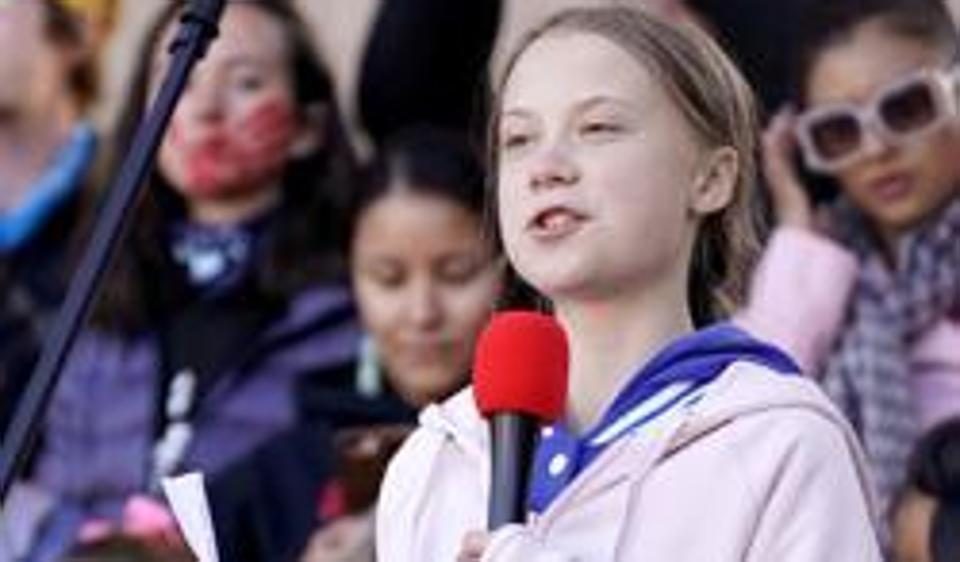 Young climate campaigner Greta Thunberg on Tuesday said a lot has happened since her campaign caught eyes of the world but “nothing has been done” actually to save the planet.

“In one aspect, lots has happened since last year. The mass mobilisation of young people around the world has put climate at the top of the agenda,” the 17-year old campaigner from Sweden said here at the WEF Annual Meeting.

“People are more generally aware now. The climate and the environment is a hot topic. But – and it’s a big but: From another perspective, pretty much nothing has been done,” she said.

It is just the “very beginning” and a lot needs to be done given the ever increasing greenhouse gas emissions, she said.

Thunberg also said she can’t complain about not being heard as she is a person who is being heard all the time, drawing applause from the audience.

Thunberg and a panel of other young activists were speaking at a session on ‘Forging a Sustainable Path towards a Common Future’ about how their efforts to improve the world can achieve the desired results.

The participants included Salvador Gómez-Colón, who raised funds and awareness after Hurricane María devastated his native Puerto Rico in 2017.

Natasha Mwansa, from Zambia who campaigns for girls’ and women’s rights, and Autumn Peltier, Chief Water Commissioner for the Anishinabek Nation of indigenous people in Canada, were also present.

In 2018, Thunberg began protesting outside the Swedish parliament during school hours with a sign painted with the words, ‘Skolstrejk for Klimatet’ (School Strike for Climate). She has continued to strike every Friday, inspiring hundreds of thousands of children worldwide to follow her example.

“… why is it so important to stay below 1.5 degrees celsius? Because even at 1 degree people are dying from climate change because that is what the united science calls for, to avoid destabilising the climate so that we have the best possible chance to avoid setting off irreversible chain reactions,” she said.

Thunberg stressed that every fraction of a degree matters.

Citing parts of the Intergovernmental Panel on Climate Change (IPCC) report that came out in 2018, she said that if we are to have a 67 per cent chance of limiting the global average temperature rise to below 1.5 degrees celsius, we had on January 1st, 2018, about 420 gigatons of CO2 left to emit in that budget.

“… of course, that number is much lower today, as we emit, about 42 gigatons of CO2 every year, including in land use. With today’s emissions levels, that remaining budget is gone within less than eight years,” she noted.

According to her, these numbers also don’t include most feedback loops, non-linear tipping points nor additional warming hidden by toxic air pollution.

“Most models, however, assume that future generations will, however, somehow be able to suck hundreds of billions of tons of CO2 out of the air with technologies that do not exist today in the scale required – and perhaps never will,” Thunberg noted. 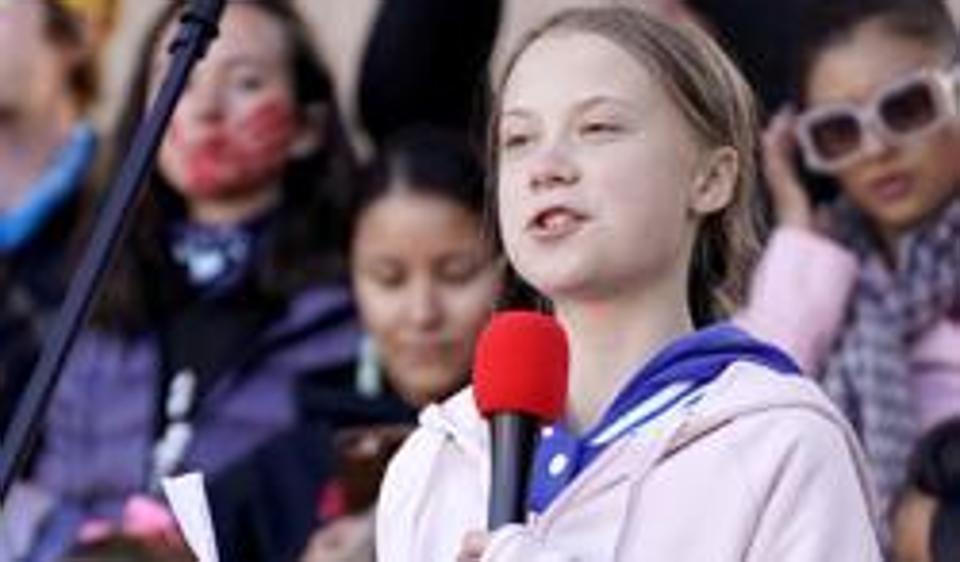