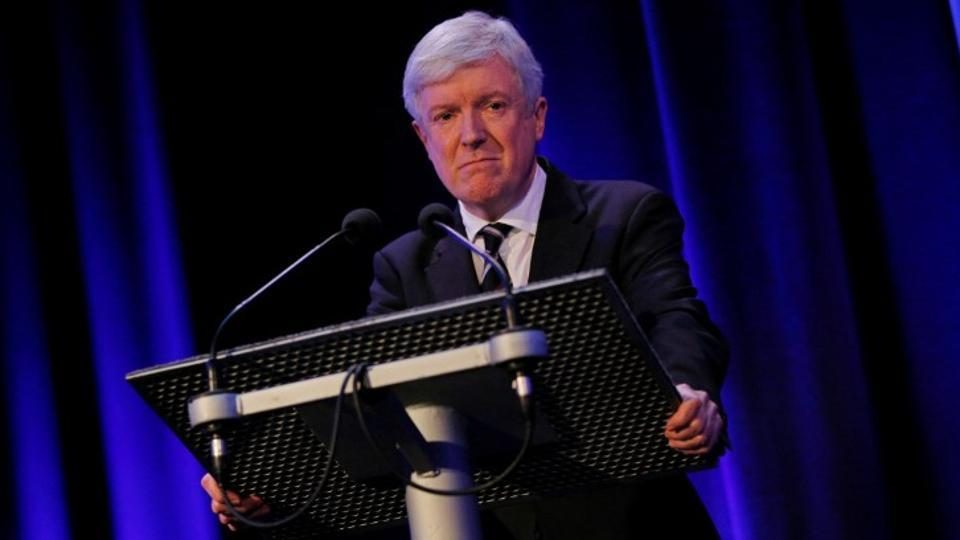 The BBC’s most powerful man will step down in six months to allow a new person to lead negotiations with Prime Minister Boris Johnson’s government over a financing model for the publicly funded broadcaster.

Director General Tony Hall said he would leave in the summer after seven years at the helm of Britain’s biggest news provider, its most powerful cultural institution and the voice of the country to millions around the world.

His successor will have to fight for the future of the organisation and its funding model, which some critics say is outdated in the era of subscription services such as Netflix.

Johnson has questioned if the 98-year-old corporation should continue to be supported by an annual fee paid by all viewing households regardless of how much they use its services.

Hall, who was appointed director general in 2012, said one leader should oversee both a mid-point charter review in 2022 and a 2027 renewal.

“It must be right that the BBC has one person to lead it through both stages,” Hall, 68, said in an email to staff.

“As our country enters its next chapter it needs a strong BBC, a BBC that can champion the nation’s creativity at home and abroad, and help play its part in bringing the UK together.”

With everything from news broadcasts and shipping forecasts to sci-fi dramas such as “Doctor Who” and natural history documentaries pioneered by David Attenborough, the BBC has shaped British culture for almost a century and is seen as one of the country’s key levers of soft power.

But in recent years, the Beeb, as it is known in Britain, has come under criticism for awarding extravagant salaries to its stars, paying some women less than men and for what some politicians say is a London-centric bias.

It is funded by what is in effect a 154.50-pound ($198) annual “licence fee” tax on all television-watching households. Its TV, radio and online content reaches 92% of the population.

The director general, who joined the BBC as a news trainee in 1973 and led its news operations from 1996 to 2001, had to restore public faith in the broadcaster after a historic sex abuse scandal.

He agreed to a new funding deal in 2015 but had to take on the funding of the licence fee for over-75s – a big hit to its finances.

Since then, he has clashed with the government over funding and the BBC has faced accusations of political bias from the government, the opposition Labour Party and Scottish nationalists.

Hall, who will next become the chairman of London’s National Gallery, defended the BBC in his email to staff. He said its values had never been more relevant but that the organisation had to keep adapting.

“In an era of fake news, we remain the gold standard of impartiality and truth. What the BBC is, and what it stands for, is precious for this country. We ignore that at our peril.”

Johnson said on the campaign trail last month he was “certainly looking at the licence fee”.

The BBC has long argued that the fee allows it to deliver hard-hitting and diverse news and entertainment to the whole of the United Kingdom while remaining independent from the state.

Hall floated the notion last year that the licence fee could be replaced with a Netflix-style voluntary subscription model after 2027, but he warned that the broadcaster would have to reduce the breadth of its output under such a model.

“It would be very, very different to the sort of BBC you have now, because you would be giving subscribers what they want, not the breadth of the population,” he said. 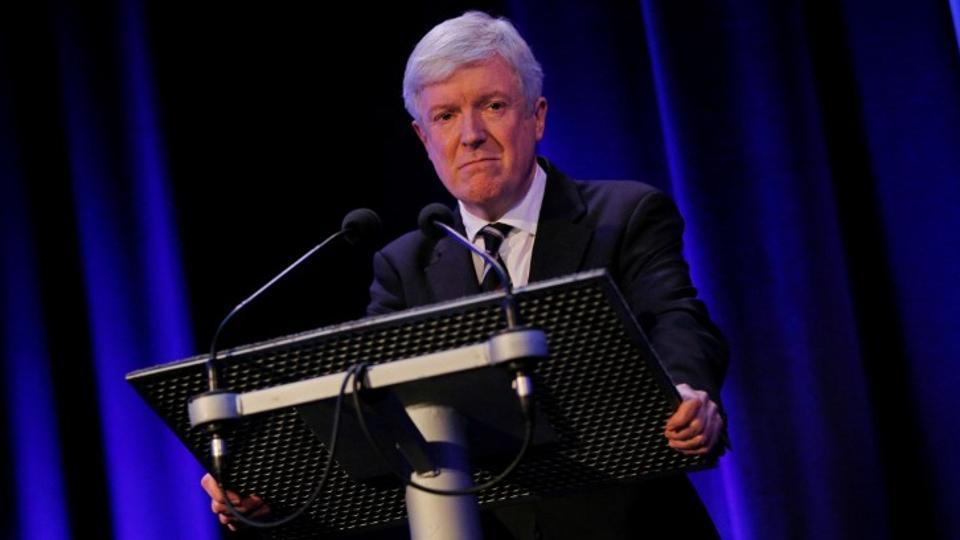 ‘A lot has happened, but nothing has been done yet to save the planet’: Greta Thunberg