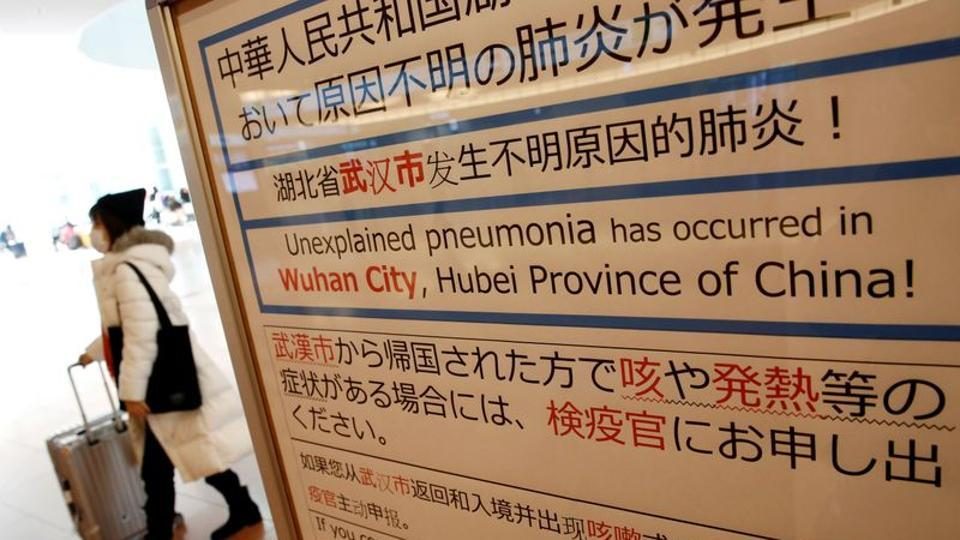 The World Health Organisation (WHO) called for an emergency meeting on Wednesday to determine whether the outbreak of a previously unknown strain of Coronavirus in China could be declared an “international public health emergency”, the Geneva-based organisation announced early Tuesday.

Novel coronavirus, which is contagious, has claimed four lives so far, and has spread rapidly across and beyond the country this month.

The virus’ spread has coincided with the world’s largest temporary migration that takes place around the Chinese New Year holidays, adding to the panic. More than 3 billion cars, trains, flights and boat trips are expected to travel to and fro China between January 10 and February 20.

Several countries, including India, are on alert and checking all inbound passengers from China, especially those coming from Wuhan. The US and India were among the first countries to issue travel advisories after the outbreak.

WHO said earlier that an animal source seemed to be the “most likely primary source,” with “some limited human-to-human transmission occurring between close contacts.” Scientists are yet to determine the animal source but China late on Monday confirmed that the disease could be passed from one human to another.

Zhong Nanshan, director of the State Key Laboratory of Respiratory Disease, said transmission between humans was behind one confirmed case in Wuhan and also behind infections in two families in south China’s Guangdong province.

“At least 95 percent of the cases were connected to Wuhan, the capital of the central Chinese province of Hubei,” he said. A Chinese woman was hospitalised with the Coronavirus in South Korea’s Seoul on Monday, after disembarking from a flight from Wuhan.

According to state television, Chinese President Xi Jinping took note of the situation and said on Monday that the country will curb the spread of an outbreak of pneumonia caused by a new coronavirus.

“People’s lives and health should be given top priority and the spread of the outbreak should be resolutely curbed,” state television quoted Xi as saying. 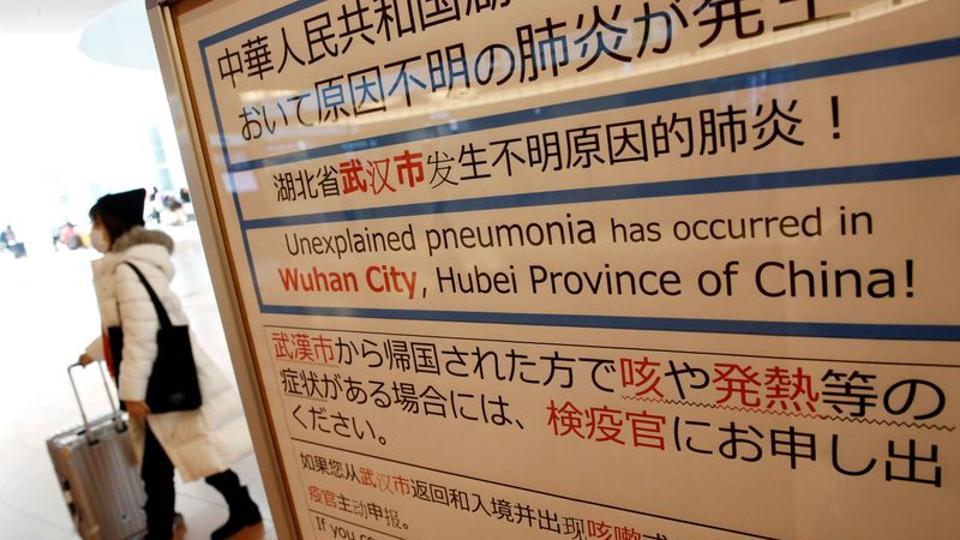 ‘A lot has happened, but nothing has been done yet to save the planet’: Greta Thunberg

Curfew imposed in NYC as protesters loot stores across Manhattan

Boeing CEO: 737 MAX could be ‘phased’ back into service by regulators