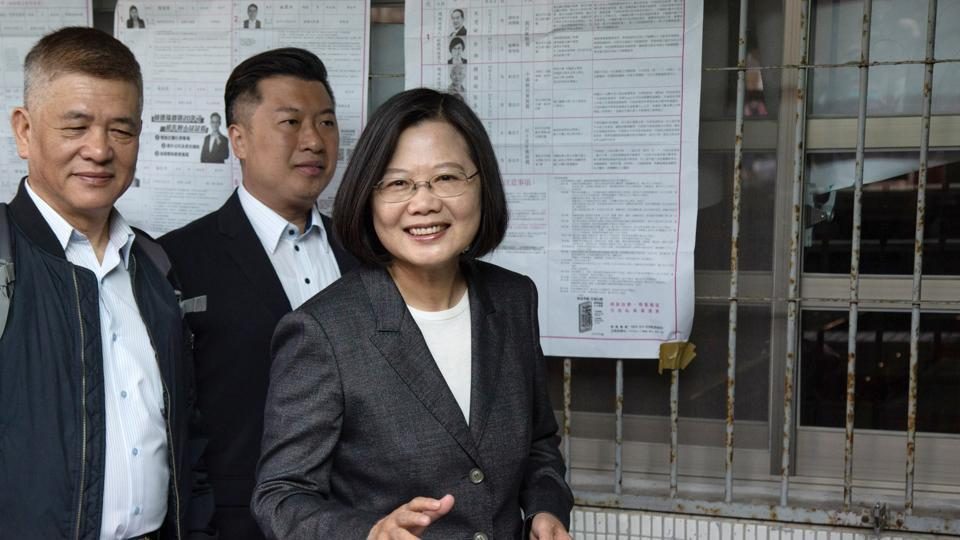 China must accept that Taiwan is already independent, President Tsai Ing-wen has said, warning Beijing that any attempt to invade the democratic island would be “very costly”.

Tsai won a second term over the weekend with a record 8.2 million votes, an outcome that was seen as a forceful rebuke of China’s ongoing campaign to isolate the self-ruled island.

China’s leadership had made no secret of its desire to see Tsai turfed out because she and her party refuse to acknowledge their view that the island is part of a “one China”.

Beijing regards Taiwan as its own territory and has vowed to one day seize it, by force if necessary — especially if it declares independence.

But in her first interview since Saturday’s re-election, Tsai said there was no need to formally announce independence because the island already runs itself.

“We don’t have a need to declare ourselves an independent state,” she told the BBC.

“We are an independent country already and we call ourselves the Republic of China, Taiwan.”

Modern Taiwan has been run separately from the mainland for the last 70 years.

For decades it was a dictatorship under Chiang Kai-shek’s nationalists following their 1949 defeat to the communists in China’s civil war.

But since the 1980s it morphed into one of Asia’s most progressive democracies, although it is only diplomatically recognised by a dwindling handful of countries.

Polls show growing numbers of Taiwanese reject the idea that the island should be part of the Chinese mainland.

“We have a separate identity and we’re a country of our own,” Tsai said.

“We’re a successful democracy, we have a pretty decent economy, we deserve respect from China”.

China has greeted Tsai’s re-election with anger, warning against any move to push the island closer towards independence.

“Splitting the country is doomed to leave a name that will stink for eternity,” Foreign Minister Wang Yi said this week.

In her interview, Tsai warned against a military response from Beijing.

“Invading Taiwan is something that is going to be very costly for China,” she said.

Critics accuse Tsai of being needlessly antagonistic towards Beijing.

But Tsai said she had resisted pressure from within her own party to be more forceful on the issue of independence.

“There are so many pressures, so much pressure here that we should go further,” she said.

“Maintaining a status quo remains our policy… I think that is a very friendly gesture to China.”

Tsai has repeatedly said she is willing to talk to Beijing as long as there are no pre-conditions. But Beijing has refused, cutting off official communication with her administration.

Over the last four years, it has also has ramped up economic, military and diplomatic pressure, hoping it would scare voters into supporting the opposition.

But the strong-arm tactics backfired with voters resoundingly backing Tsai for another four more years. 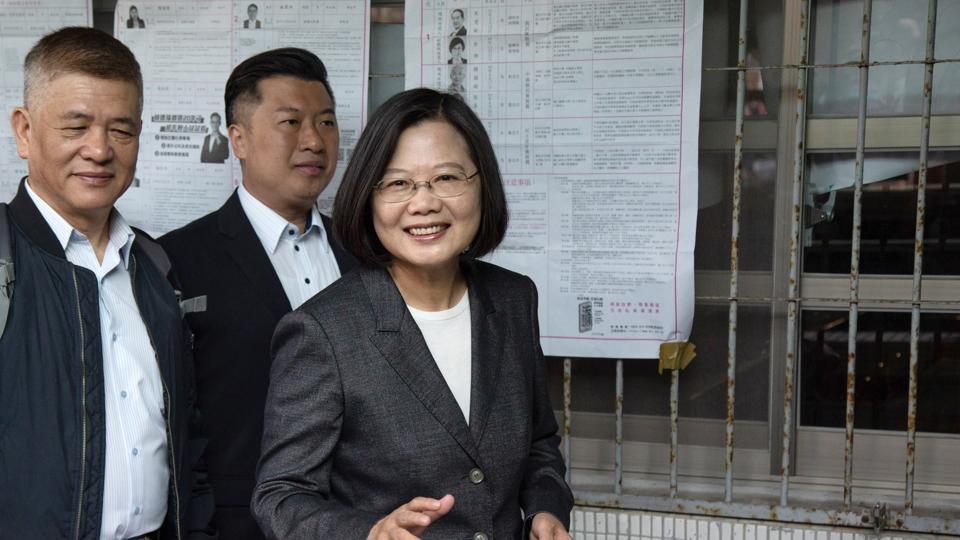 ‘With a lot less dancing’: Trump Jr says father’s re-election campaign will be like Bollywood films