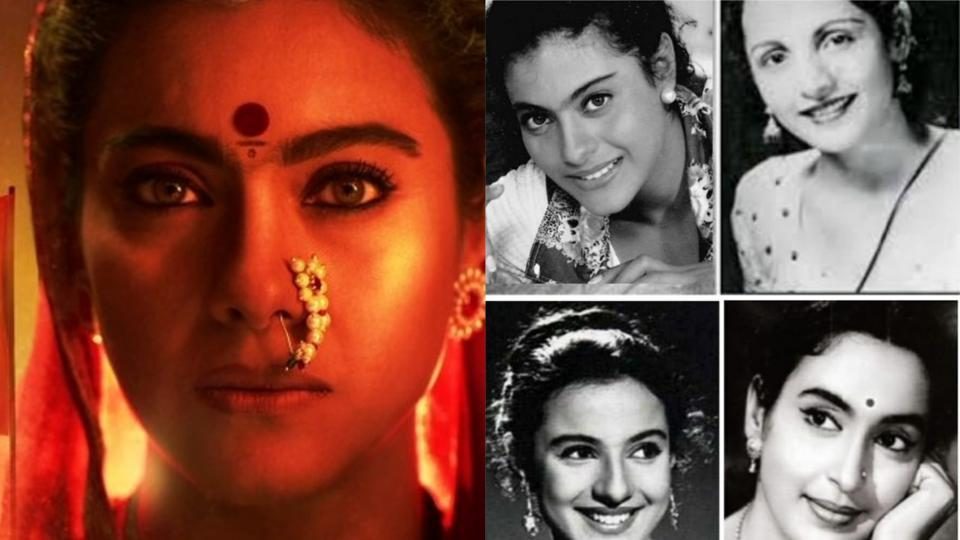 Kajol has shared a collage image, throwing light on her family lineage on Instagram. The collage features the actor, her mother Tanuja, late maternal grandmother Shobhna Samarth and late aunt Nutan, all of whom have had an illustrious career in films.

Sharing the collage on Instagram, Kajol wrote, “Who I came from… the true feminists! #strongwomen #livelearnlove.” The monochrome picture shows Kajol, Shobhna, Nutan and Tanuja when seen clockwise.
Kajol’s sister Tanishaa Mukerji is also a former actor and was one of the finalists in the adventure reality show, Fear Factor: Khatron Ke Khiladi 7 in 2016. She is better known for her role in films such as Neal ‘n’ Nikki and Sarkar and Sarkar Raj.
Kajol also happens to be the cousin sister of actor Rani Mukerji and filmmaker Ayan Mukerji. Her late father Shomu Mukherjee was a Hindi film director and writer. Legendary actor Nutan, known for several noted films such as Anari (1959), Chhalia (1960), Tere Ghar Ke Saamne (1963) and Meri Jung (1985) to name a few, was her maternal aunt (Tanuja’s sister). Nutan’s son Mohnish Behl also happens to be Kajol’s cousin brother.

Kajol had a get-together with Ayan Mukerji, Rani Mukerji and another cousin Sharbani Mukherjee at a Durga Puja pandal last year. The entire family along with Tanishaa and Tanuja came together for the celebrations in Mumbai.

Kajol just saw the release of her film Tanhaji: The Unsung Warrior last Friday. While her husband Ajay Devgn plays the title role of Maratha warrior Tanaji Malusare, she plays his onscreen wife Savitribai Malusare in the film. It also stars Saif Ali Khan as the antagonist Udaybhan. This is Ajay and Kajol’s first film after the 2010 film Toonpur Ka Super Hero. 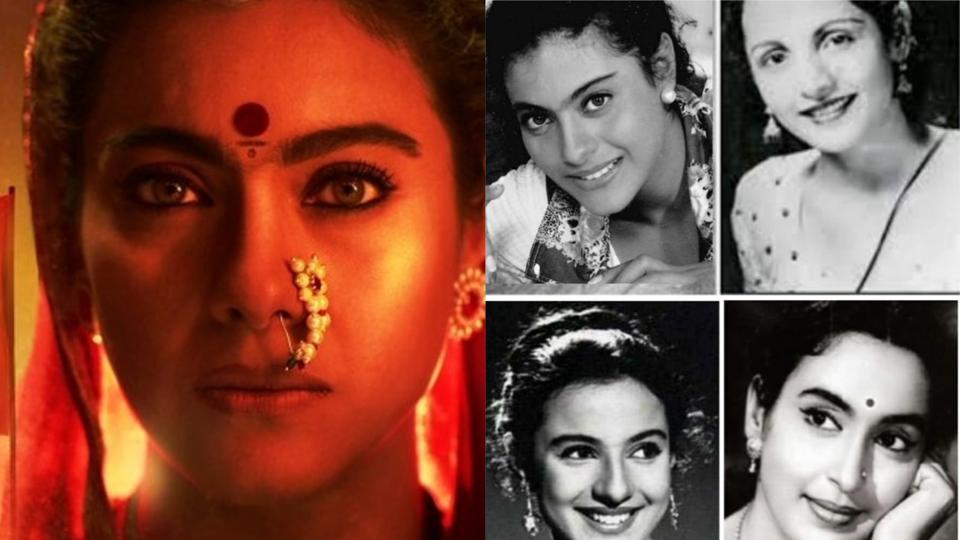