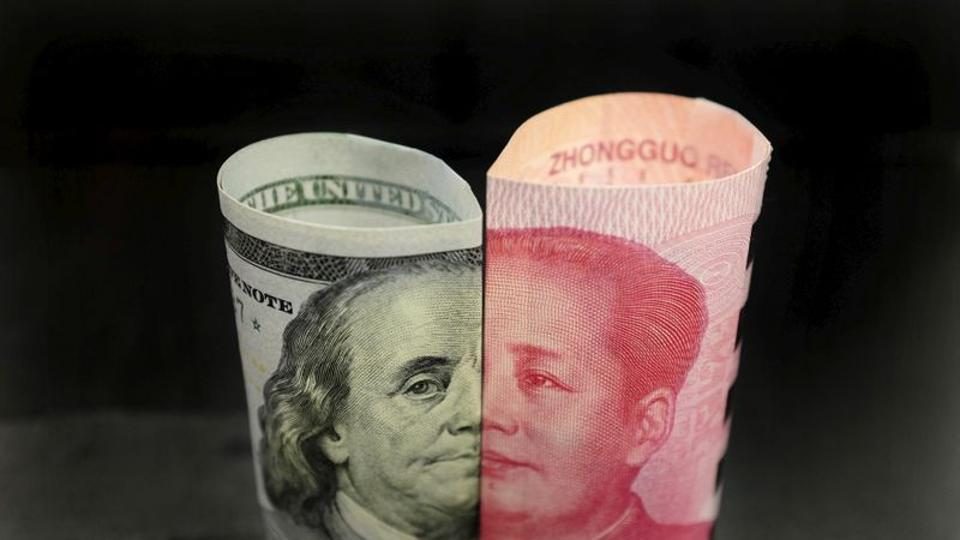 In a few hours, US President Donald Trump will sign a partial, Phase I trade deal – which he has described as a “monster – a big beautiful monster” – with Chinese Vice-Premier Liu He, putting on pause a trade war between the world’s two largest economies that had shaken up the global economy.

China will buy $200 billion worth of US farm produce and other goods under the 86-page agreement, the text of which will only be released after its signing at a White House ceremony at around 10 pm India time (11:30 am). The Asian giant will open up it financial services market to American companies, prevent forced transfer of technology through acquisitions and also punish companies that steal intellectual property and patented technology.

In return, the United States will halve tariffs on $120 billion of goods from China, and put off further levies. But import duties in place on $360 billion of Chinese goods will remain in force, to make sure, according to news reports citing unidentified US officials, China delivered on its commitments.

“These tariffs will stay in place until there’s a phase two. If the president gets a phase two quickly, he’ll consider releasing tariffs as part of phase two,” Treasury Secretary Steven Mnuchin told reporters. “If not, there won’t be any tariff relief. So it has nothing to do with the election or anything else. There’s no secret agreements.”

On Monday, the United States dropped its designation of China as a currency manipulator, which it had announced last August. Beijing has given “enforceable commitments to refrain from competitive devaluation”, Mnuchin had said in a statement. “This is going to be a part of the deal to be announced Wednesday.”

Indian trade negotiators will be watching the signing closely and will study the agreement carefully as they wrap up their own trade talks with American negotiators – for a short-term trade deal with a longer-term version left for later – with an eye on a late-February visit to India by President Trump.

Trump, who had campaigned on the promise of ending China’s unfair trade practices, set the ball rolling in April 2017 with an announcement of a 100-day plan to fix trade deficit after a meeting with China’s Xi Jinping at his Mar-a-Lago. The deadline passed without an agreement.

It was downhill thereafter. Over the following months, the two countries slapped tariffs on each other with China tactically targeting Trump’s supporters in the midwest, the soybean farmers. It hurt, and Trump complained about Chinese interference in domestic politics. But he kept dialing up the pressure, putting almost all of the half-trillion worth of imports from China under stiff tariffs.

The two sides also talked, but fittingly. One time late 2019, they came close to announcing a deal and then the Chinese backed out of key commitments that left the American, including the president, seething with anger. They accused Chine was reneging, and more tariffs followed.

They have had better luck this time. So far. There is a deal in place, but closely guarded apart from the details officials chose to release. Top negotiators from the two sides had dinner together Tuesday night, according to a news report. In a few hours, on Wednesday, they will go out and make history. 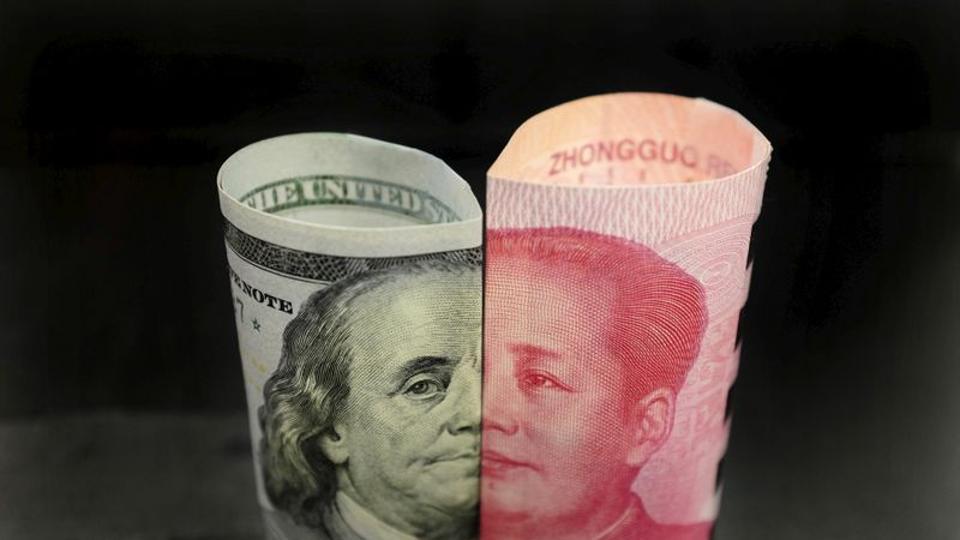 Princess under house arrest: Who is UAE’s Sheikha Latifa?