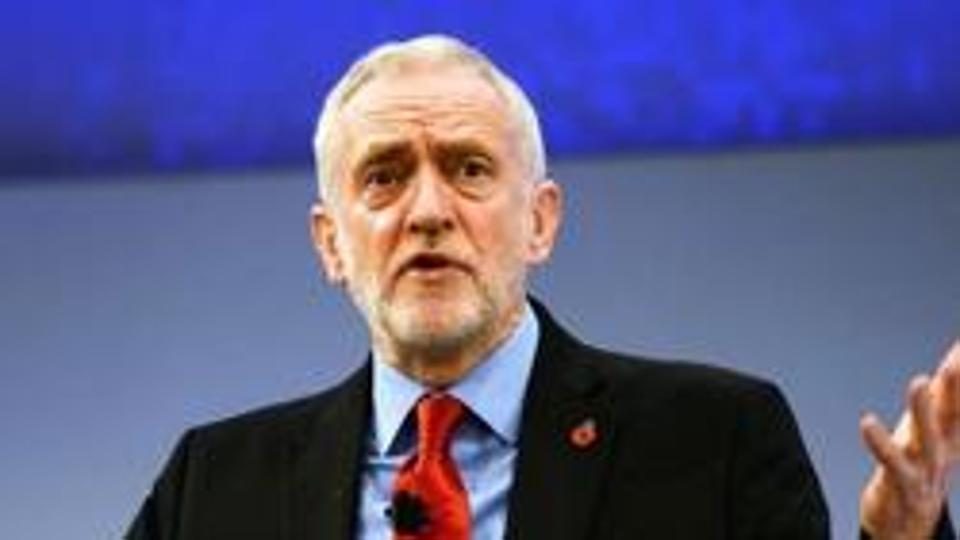 The UK was due to leave the European Union on Thursday, October 31, but saw the first day of what promises to be an intense campaign period before the December 12 election, with Labour leader Jeremy Corbyn promising another referendum on EU membership.

Launching the poll campaign, Corbyn, who has so far pursued an ambiguous policy on Brexit in view of the party’s anti and pro-Brexit supporters, he for the first time offered clarity in the choice voters will be offered: to leave with a ‘sensible’ agreement or remain in the EU.

Seeking to go beyond Brexit and focus on issues such as homelessness, health, poverty and taxing the wealthy, Corbyn hit out at deep funding cuts Conservative governments have made since 2010. He insisted to much applause that “You can’t trust Boris Johnson”.

Corbyn said: “Friends, today is the 31st of October, the day Boris Johnson promised we would leave the EU. He said he would rather be ‘dead in a ditch’ than delay beyond today. But he has failed. And that failure is his alone. After three long years of Brexit division and failure from the Tories, we have to get this issue sorted”.

“We need to take it out of the hands of the politicians and trust the people to have the final say. Labour will get Brexit sorted within six months. We’ll let the people decide whether to leave with a sensible deal or remain. That really isn’t complicated”.

Prime Minister Boris Johnson has blamed Corbyn and Labour for not being able to deliver Brexit on October 31. Labour was part of cross-party moves in the House of Commons that got bills passed to ensure that the UK does not leave the EU without an agreement.

Over 50 sitting MPs have declared their intention not to contest the election. Speaker John Bercow, who riled ruling benches with decisions and allowances seen to favour the opposition, presided over the House on his last day on Thursday. A new speaker is to be elected next week.

Senior Labour MP Keith Vaz came under pressure to not to contest election from Leicester East, which he has represented since 1987. Party leader Diane Abbott asked him to “reconsider his position” in view of a standards committee this week indicting him in an ethics controversy. 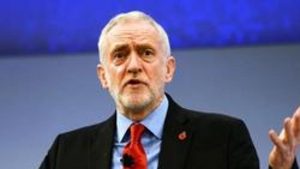 US says China may have conducted low-level nuclear test blasts