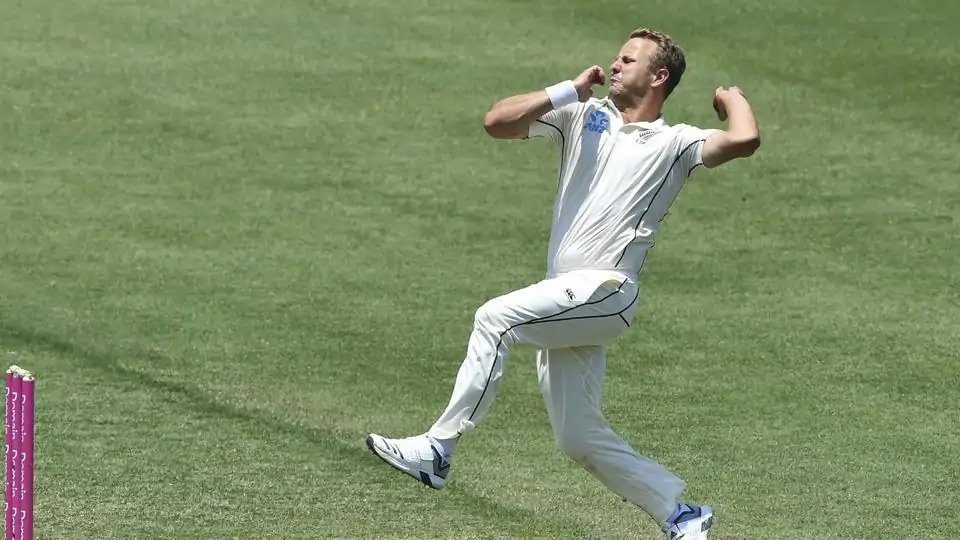 Australia dominated their home series against New Zealand last summer, winning 3-0 against a Kiwi team which was expected to give tough competition to the Aussies. New Zealand’s overall Test record against Australia is pretty dismal, and they have won only one series on Australian soil, which came in the mid-eighties.

New Zealand have in fact not won a Test series against Australia in the last 30 years, drawing three and losing 10. While Kane Williamson’s team was whitewashed in the last series, one man who stood out with his performance was medium pacer Neil Wagner.

The left arm seamer is not counted among the best in the world, but his consistency and ability to unsettle batsmen is something which is well known. He bowls the short ball with great precision and found a lot of success with it in Australia on the last tour.
Australian wicket-keper batsman Matthew Wade in a recent interview has lauded Wagner for his ability to bowl accurate bouncers. Looking ahead at the upcoming series against India, Wade opined that India fast bowlers too would look to take a leaf out of Wagner’s book but might not succeed like the Kiwi.

“I don’t think anyone in the game has bowled bouncers the way he bowled and been so consistent, and not gotten scored off while also picking up wickets,” Wade told cricket.com.au.

“I think we’ll see it a bit (from India) but I don’t think it will be as effective as Wagner. He’s done it for a long time now.
To be honest, I’ve never faced a bowler who is so accurate at bowling bouncers.”

Indian pacers might want to accept this challenge, as they too had their time under the sun on the last tour down under. The likes of Ishant Sharma, Jasprit Bumrah and Mohammed Shami were at their best on the last tour as India registered a 2-1 series win in Australia, their first ever down under.

But teh challenge will be tougher this time around as the duo of Steve Smith and David Warner is back and Marnus Labuschagne has shaped up to be an elite Test batsman. 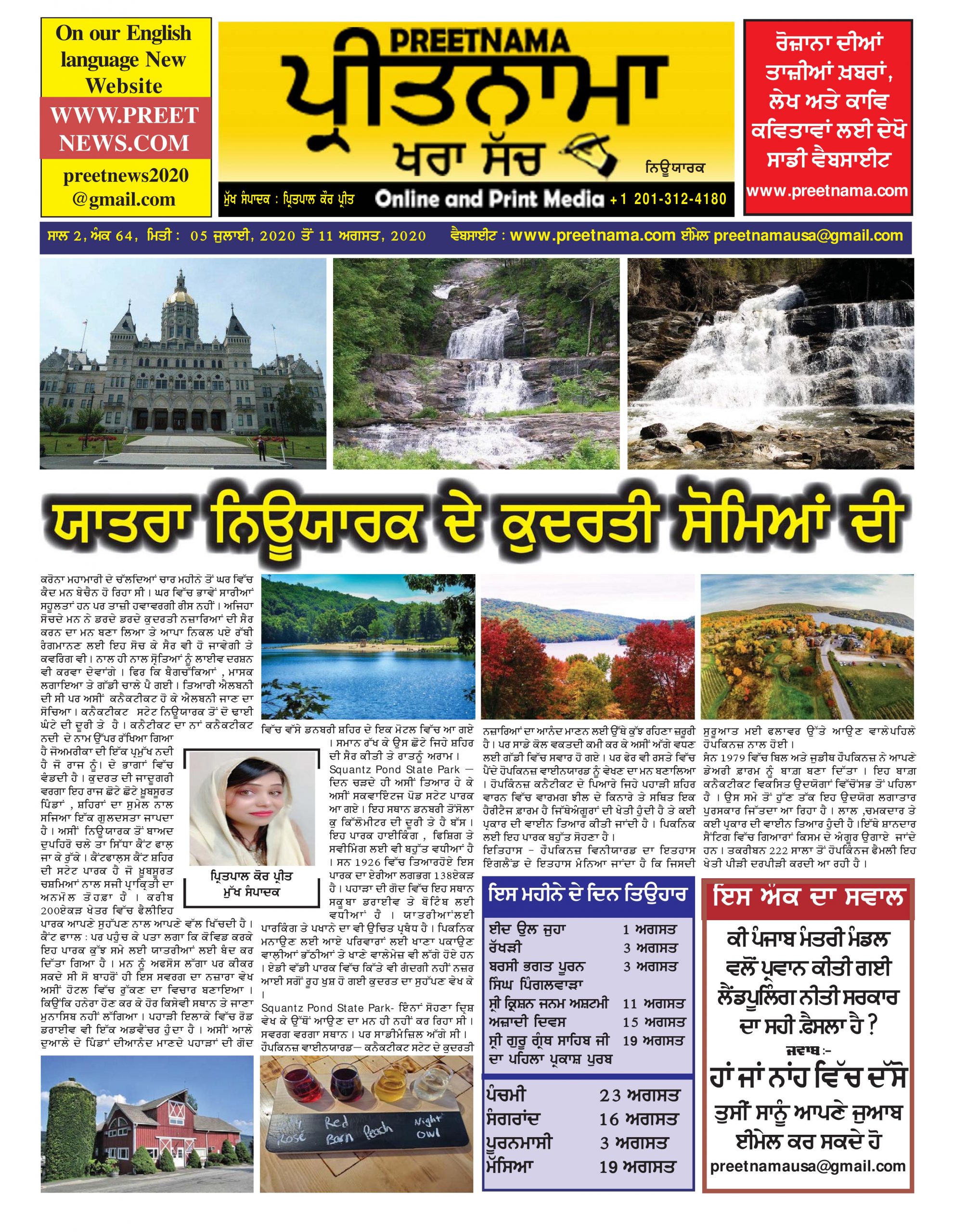 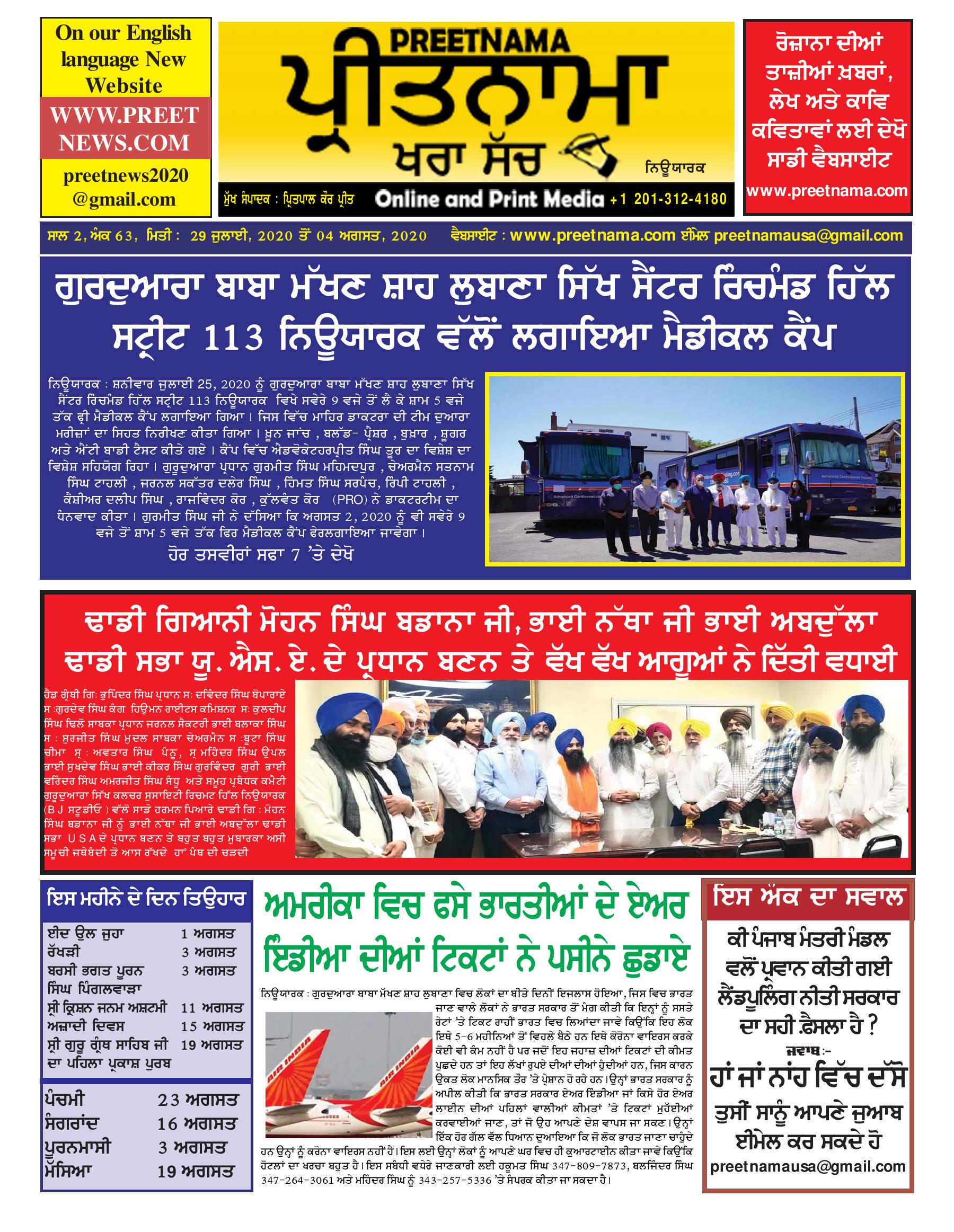