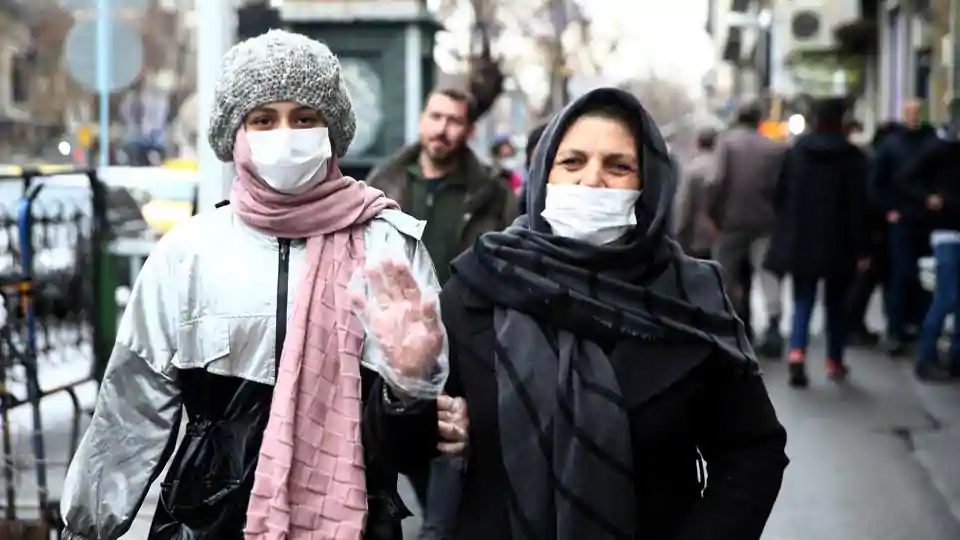 ranian health authorities on Friday reported two more deaths from the new virus that emerged in China and said the fatalities were from among 13 new confirmed cases of the virus in Iran.

The report by the semiofficial Mehr news agency came as Iranians voted in nationwide parliamentary elections. After authorities reported two earlier deaths this week, the death toll from COVID-19, the illness caused by virus, stands at four in Iran.

So far, 18 cases have been confirmed in Iran, including the four who died.

The spokesman of the health ministry, Kianoush Jahanpour, said the newly detected cases are all linked with city of Qom where the first two elderly patients died on Wednesday.

Jahanpour said the new cases were either from Qom or had visited the city recently. He said four of them have been hospitalized in the capital, Tehran, and two in northern province of Gilan.

Minoo Mohraz, an Iranian health ministry official, said the virus “possibly came from Chinese workers who work in Qom and traveled to China.” She did not elaborate. A Chinese company has been building a solar power plant in Qom.

Concerns over the spread of the virus, which originated in central China, prompted authorities in Iran this week to close all schools and Shiite seminaries in Qom, about 130 kilometers (80 miles) south of Tehran.

Also, earlier news reports said Iran had recently evacuated 60 Iranian students from Wuhan, the Chinese city at the epicenter of the epidemic. The students were quarantined upon their return to Iran and were discharged after 14 days without any health problems.

Qom is a popular religious destination and a center of learning and religious studies for Shiite Muslims from inside Iran, as well as Iraq, Pakistan and Afghanistan and Azerbaijan. It is also known for its cattle farms.

Iran once relied heavily on China to buy its oil and some Chinese companies have continued doing business with Iran in the face of U.S. sanctions. Unlike other countries — such as Saudi Arabia, which barred its citizens and residents from traveling to China — Iran has not imposed such measures. But it has suspended all passenger flights with China for the past two weeks, allowing only cargo flights.

Iran’s civil aviation spokesman Reza Jafarzadeh said on Thursday that the “cargo flights, if necessary, are under supervision, and controls imposed by the health ministry are carried out.”

The new virus emerged in China in December. Since then, more than 76,000 people have been infected globally, in as many as 27 countries, with more than 2,200 deaths being reported, mostly in China.

The new virus comes from a large family of coronaviruses, some causing nothing worse than a cold. It causes cold- and flu-like symptoms, including cough and fever, and in more severe cases, shortness of breath. It can worsen to pneumonia, which can be fatal. The World Health Organization recently named the illness it causes COVID-19, referring to both coronavirus and its origin late last year.

There have been few virus cases in the Middle East so far. Nine cases have been confirmed in the United Arab Emirates, which is a popular tourist destination, and one case in Egypt. Of the nine in the UAE, seven are Chinese nationals, one is a Filipino and another an Indian national.

Iran’s neighbor Iraq, which has reported no cases of the virus, took measures to contain it by suspending visas on arrival for Iranian passport holders and direct flights between the two countries.

Also Friday, one of 11 Israelis who were flown home after being quarantined on a cruise ship in Japan has tested positive for the virus, the first case to be reported inside Israel, the Health Ministry.

The Israeli cruise ship passengers, who had all initially tested negative, arrived on a charter plane overnight. They were met by medics in protection suits and immediately taken to the Sheba Hospital near Tel Aviv, where they will be kept in quarantine.

Another four Israelis were hospitalized in Japan after testing positive for the virus. Israel has cancelled all flights to and from China, and is requiring Israelis returning from China, Hong Kong, Macau, Singapore or Thailand to be quarantined at home for two weeks. 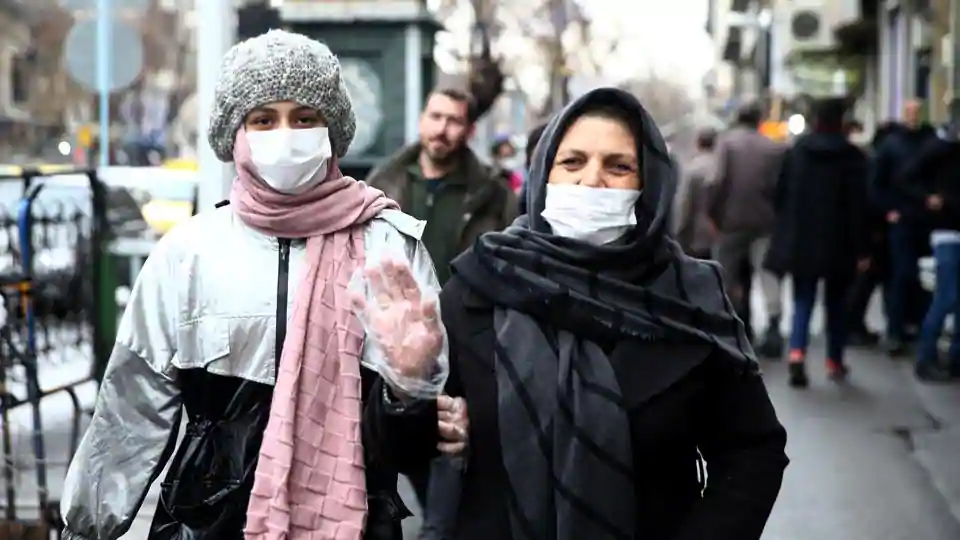 Five things to know about the Amazon 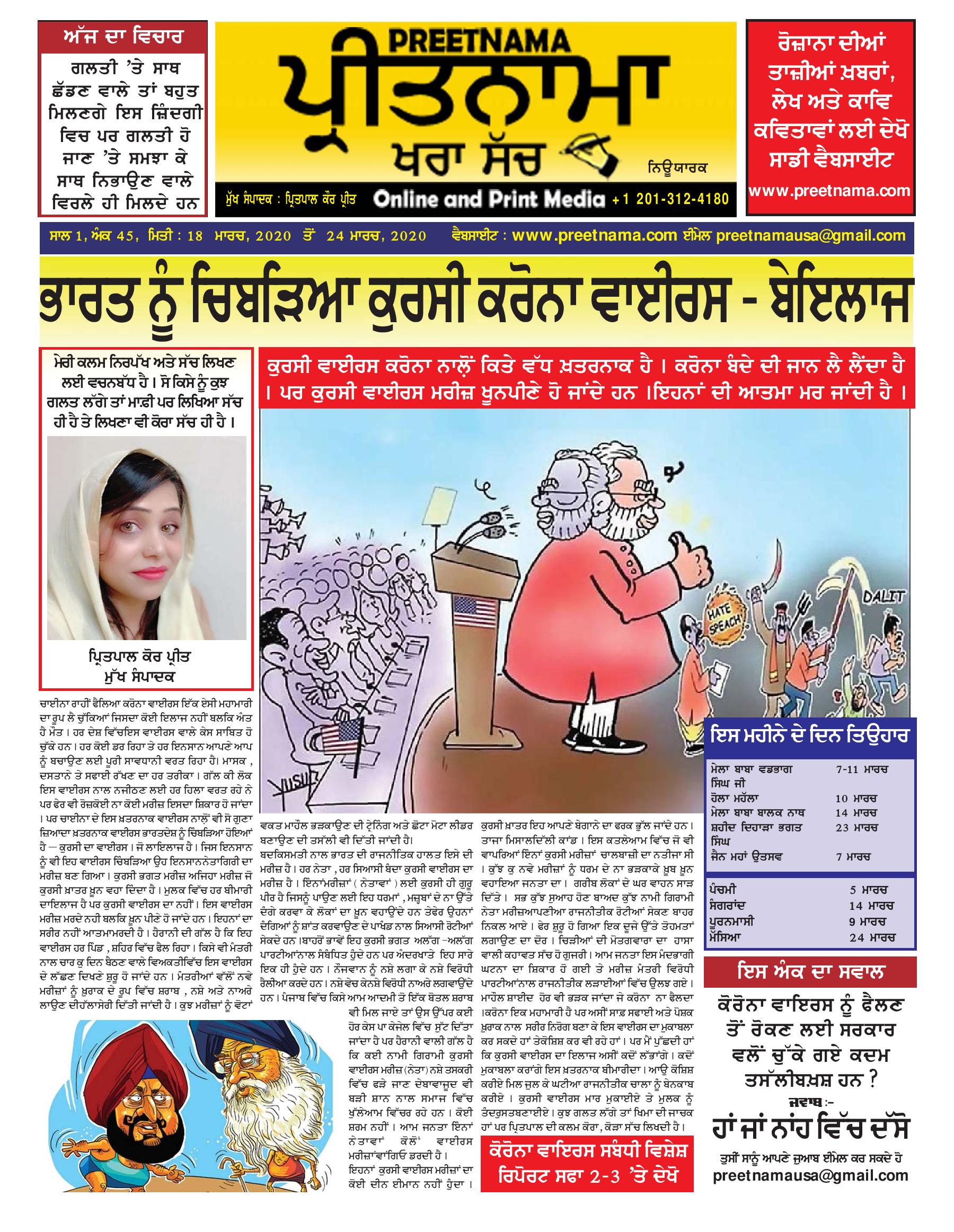