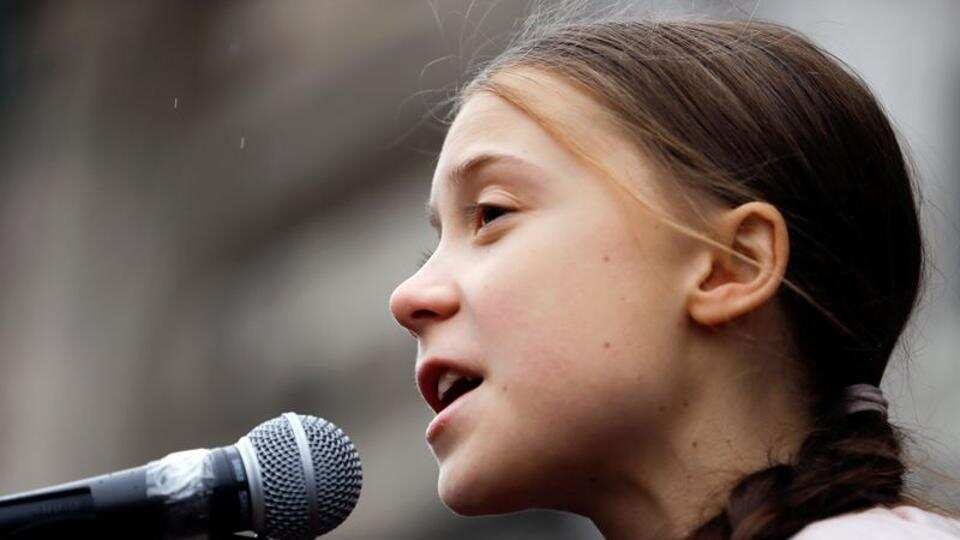 Scientists have discovered a new species of land snail, and have named it Craspedotropis gretathunbergae in honour of the Swedish activist Greta Thunberg for her efforts to raise awareness about climate change. According to the study, published in the Biodiversity Data Journal, the newly discovered species belongs to the so-called caenogastropods — a group of land snails known to be sensitive to drought, temperature extremes, and forest degradation.

The scientists, including evolutionary ecologist Menno Schilthuizen from Naturalis Biodiversity Center in the Netherlands, said the snails were found very close to the research field station at Kuala Belalong Field Studies Centre in Brunei. They added that the snails were discovered at the foot of a steep hill-slope, next to a river bank, foraging at night on the green leaves of understorey plants.

The effort aided by amateur scientist J.P. Lim, who found the first individual of the snail said, “Naming this snail after Greta Thunberg is our way of acknowledging that her generation will be responsible for fixing problems that they did not create.” “And it’s a promise that people from all generations will join her to help,” Lim said.

The researchers said they approached Thunberg who said that she would be “delighted” to have this species named after her.

The study work including, fieldwork, morphological study, and classification of identified specimen was carried out in a field centre with basic equipment and no internet access, the scientists said. According to the study, the work was done by untrained ‘citizen scientists’ guided by experts, on a 10-day taxon expedition. “While we are aware that this way of working has its limitations in terms of the quality of the output (for example, we were unable to perform dissections or to do extensive literature searches), the benefits include rapid species discovery and on-site processing of materials,” the researchers wrote in the stud 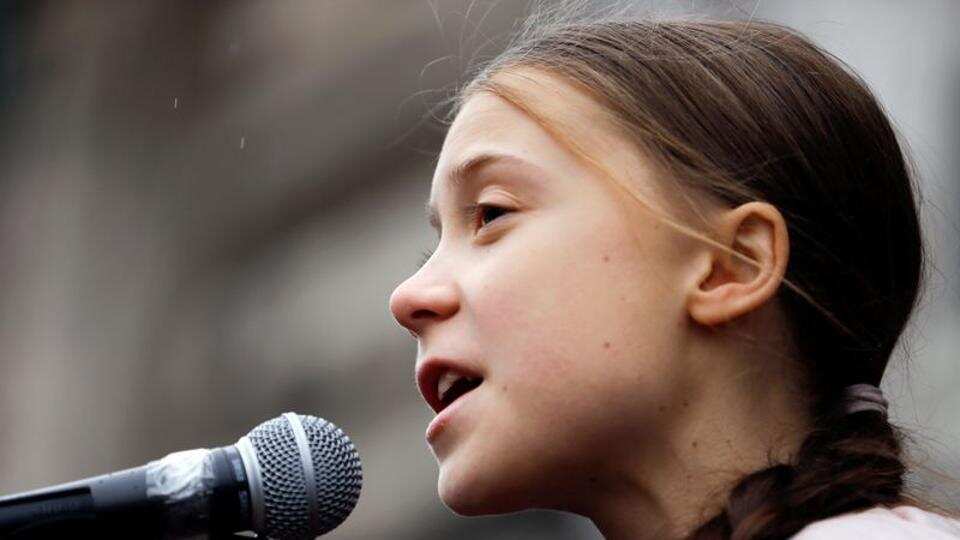 US preparing to sign deal with Taliban on Feb 29, says Mike Pompeo

For Donald Trump, Syria pullout is a win and Putin may also see it that way

US has world’s most confirmed coronavirus cases: Report 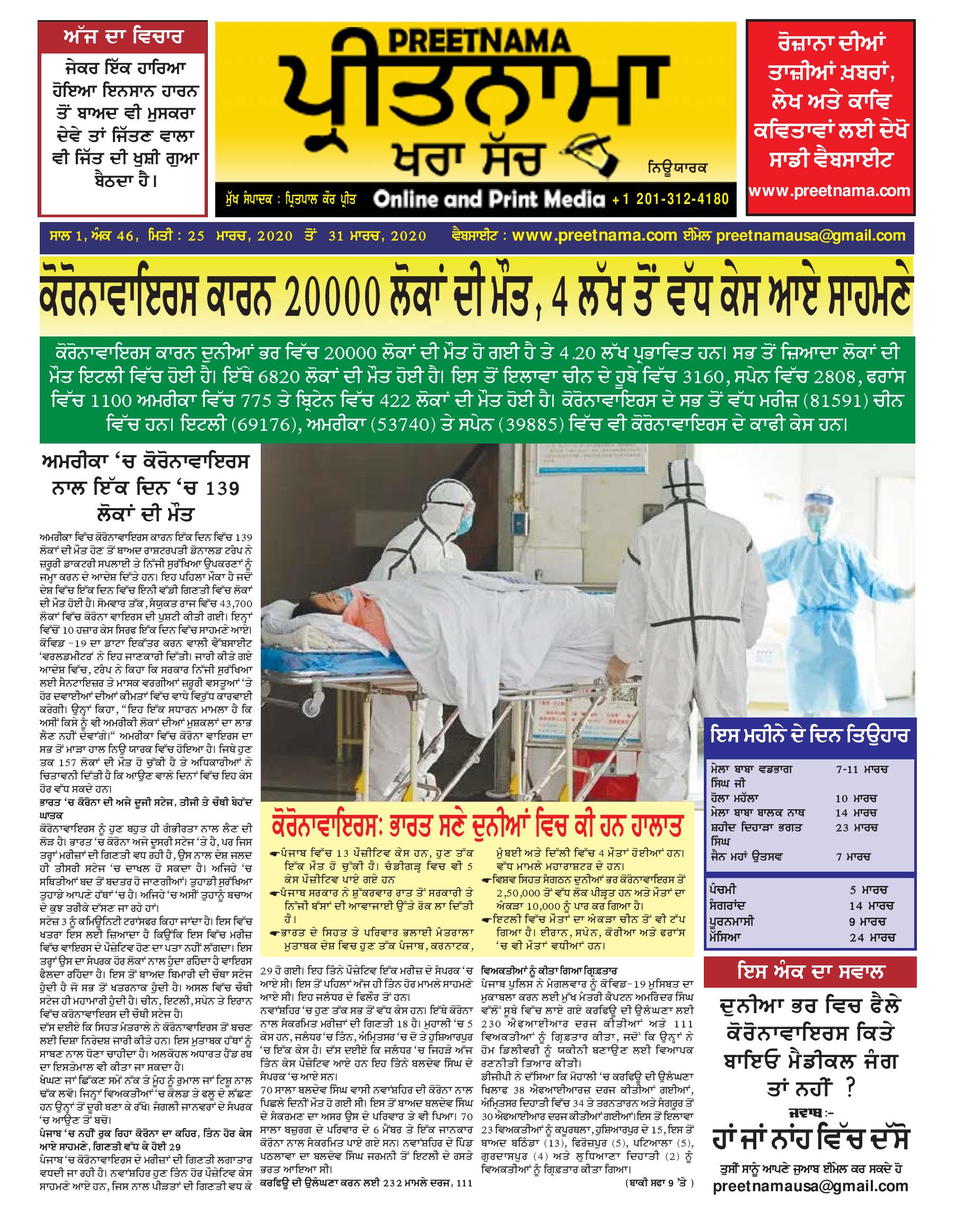