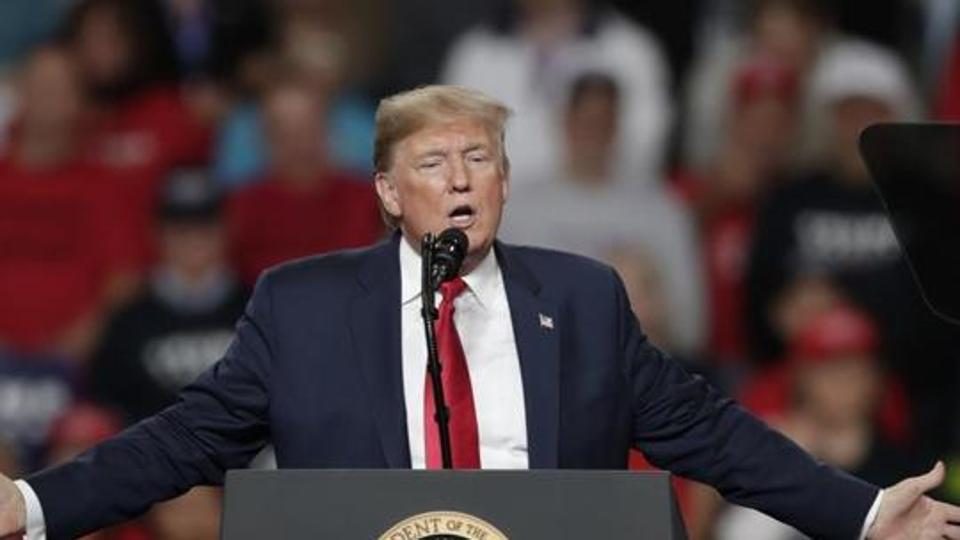 President Donald Trump’s legal team presented Saturday its line of defense for his upcoming impeachment trial, a process they dismissed as unconstitutional and “dangerous.”

It was the first time the team presented its arguments, modelled on those put forward since December by Trump and his fellow Republicans.

White House counsel Pat Cipollone will be lead lawyer, backed by Trump’s personal attorney Jay Sekulow. They will be joined by Ken Starr, who was at the center of Bill Clinton’s impeachment in the 1990s, and celebrity lawyer Alan Dershowitz.

In an initial response to the president’s being charged, written by Cipollone and Sekulow, the defense said that the articles of impeachment — passed by the majority-Democrat House of Representatives — “are a dangerous attack on the right of the American people to freely choose their president.”

“This is a brazen and unlawful attempt to overturn the results of the 2016 election and interfere with the 2020 election,” the team said in a statement.

Trump has been impeached on charges that he abused his office to try and force Ukraine into digging up dirt on leading Democratic presidential candidate Joe Biden by withholding $400 million in military aid and a White House meeting with his Ukrainian counterpart President Volodymyr Zelensky.

He was also impeached for allegedly obstructing Congress.

“The articles of impeachment are constitutionally invalid on their face. They fail to allege any crime or violation of law whatsoever,” the defense team said.

In a call with reporters earlier Saturday, a source close to Trump’s legal team said the articles violate the Constitution because they are “the product of invalid proceedings that flagrantly denied the president any due process rights.”

The impeachment process risks doing “lasting damage to our structure of government,” the source said.

The sources added that Trump had met with Zelensky at the UN in September and that the military aid had been released, proving there was no quid pro quo with Kiev — although by that point, a whistleblower within the administration had already triggered the impeachment proceedings.

The House managers, or prosecutors in the impeachment trial, filed their official brief on Saturday, in which they said that Trump’s conduct “is the Framers’ worst nightmare,” referring to the authors of the US Constitution.

“The case against the President of the United States is simple, the facts are indisputable, and the evidence is overwhelming,” the managers said in a joint statement after filing the brief.

“President Trump abused the power of his office to solicit foreign interference in our elections for his own personal political gain, thereby jeopardizing our national security, the integrity of our elections, and our democracy.” 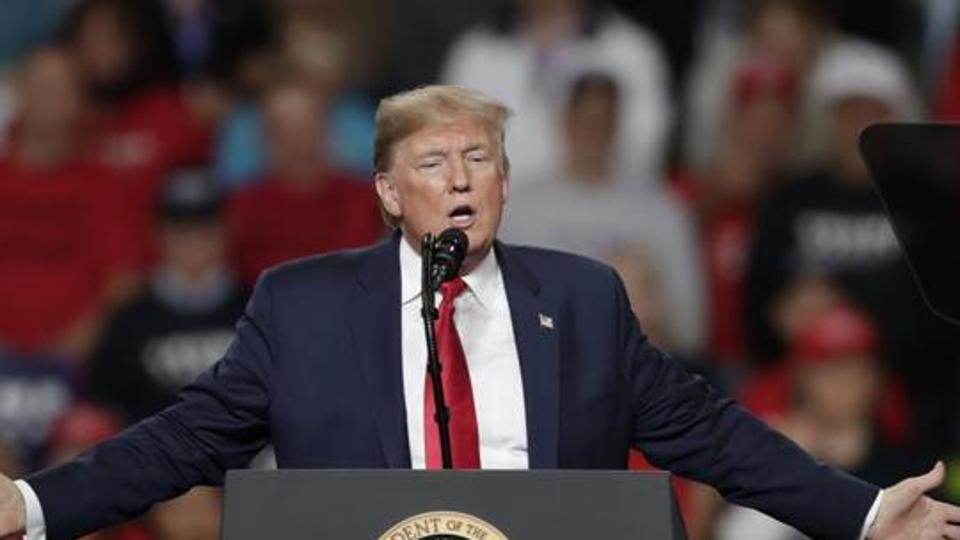 Ready or not: Election costs soar in prep for coronavirus voting