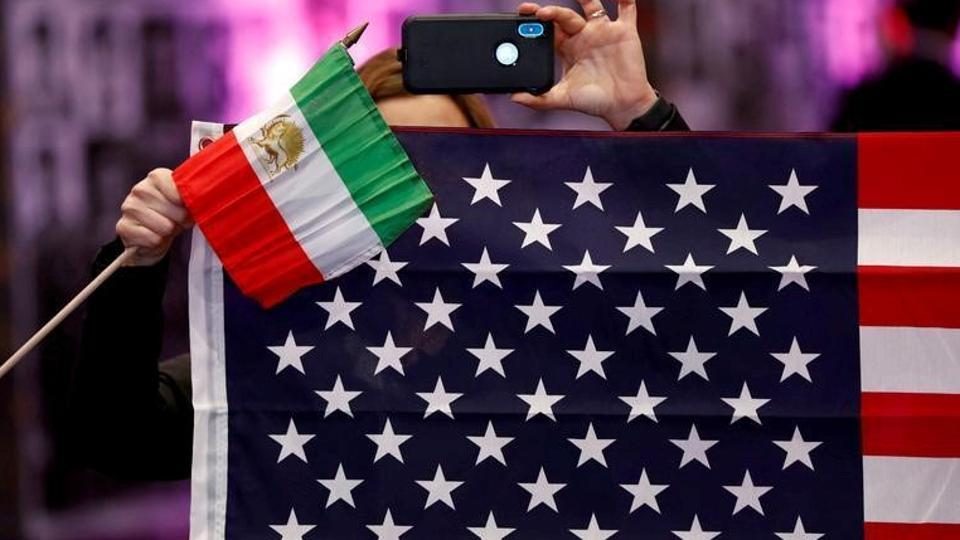 A statement from the US States Department informed that General Hassan Shahvarpour was designated yesterday for his involvement in gross violation of human rights.

“According to multiple media reports and information submitted by the Iranian people through the Department of State’s Rewards for Justice tip-line, IRGC units under Shahvarpour’s command killed as many as 148 Iranians when they encircled fleeing protestors in armored vehicles, firing machine guns into the crowd and lighting fire to the marsh in which the protestors took cover,” a statement from US States Department on Saturday (local time) read.

The statement said the U.S. action is taken pursuant to Section 7031(c) of the Department of State, Foreign Operations, and Related Programs Appropriations Act, 2020, making ineligible for entry into the United States officials of foreign governments and their immediate family members for whom the Secretary of State has credible information on their involvement in gross violations of human rights.

“It demonstrates the United States’ continued commitment to the Iranian people to support their demands for accountability from Iranian officials who committed serious human rights abuses against protestors in November 2019,” it said while alleging that during the November 2019 violent suppression of protests, the Iranian regime violated the rights to life and of peaceful assembly enshrined in Articles 6 and 21 of the International Covenant on Civil and Political Rights (ICCPR).

“The United States has heard the Iranian people, collected information submitted by ordinary Iranians through the Rewards for Justice tip-line, followed the evidence, and has taken action against this abusive official whose actions are only one example of the many reported human rights violations which were perpetrated during the country-wide protests of November 2019 in Iran,” it said.

The statement comes a day after Brian Hook, Special Representative for Iran informed that the US is listing IRGC Brigadier General Hassan Shahvarpour under Section 7031(c) visa sanctions.

“Secretary Pompeo repeatedly promised that he will hold the Iranian regime accountable for its human rights violations and for its treatment of the Iranian people. Today, we are continuing to deliver on this promise. The United States is listing IRGC Brigadier General Hassan Shahvarpour under Section 7031(c) visa sanctions. General Shahvarpour committed gross violations of human rights against protesters in Mahshahr. He oversaw the massacre of 148 helpless Iranians in the Mahshahr region last November,” Hook had said during an interaction with media.

“General Shahvarpour was in command of units responsible for the violent crackdown and lethal repression around Mahshahr. This is the first designation on an Iranian regime official being taken under the State Department authority from section 7031(c) authorities,” the official had claimed. 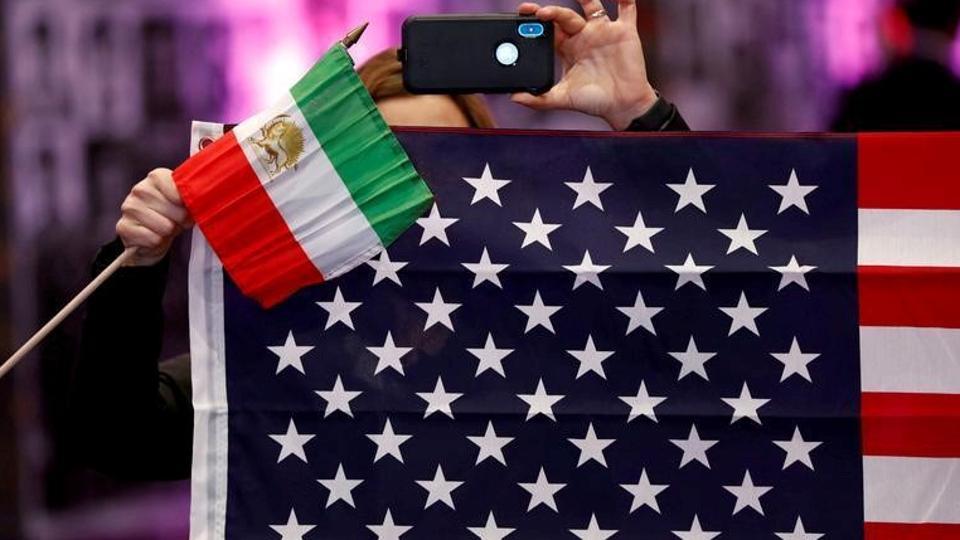 Prince Harry, Meghan to give up ‘royal highness’ titles

US surpasses China for maximum number of Covid-19 cases in the world: Johns Hopkins University

Maharashtra under central rule after President signs off on Cabinet recommendation