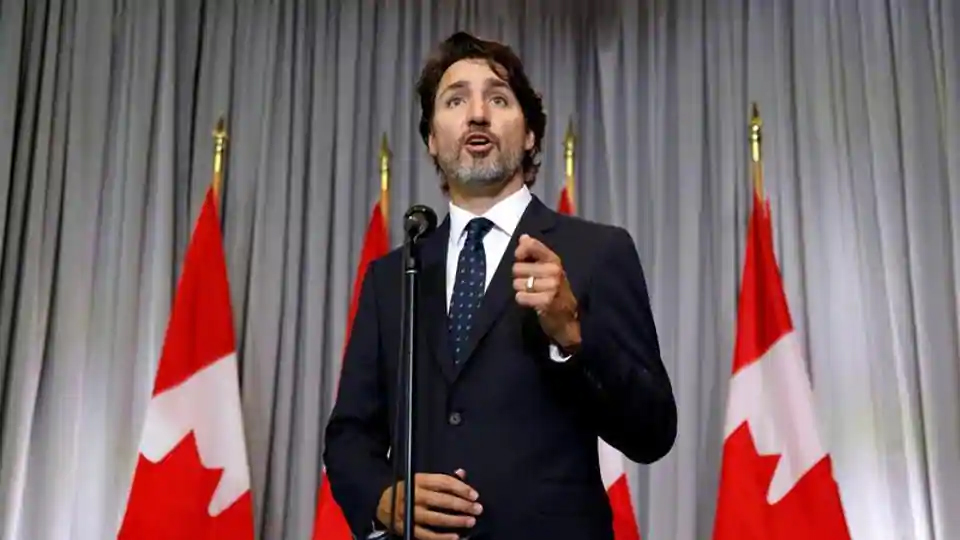 The possibility of snap elections in Canada was averted for a third time since late September, as the ruling Liberal Party defeated an opposition motion in parliament that had aimed to establish a special committee of the House of Commons to investigate alleged government corruption.

Canadian Prime Minister Justin Trudeau had taken the firm position that such a motion would constitute a vote of confidence, and a loss would precipitate immediate elections.

However, the motion was opposed by 180 MPs – including the Liberal caucus as well as members of the New Democratic Party (NDP), Greens and two Independents – with 146 supporting it, comprising the two largest opposition groupings, the Conservatives and the Bloc Quebecois.

It marked the third time the NDP came to the rescue of the Liberal Party, voting along with it on a critical motion.

The motion had been moved to create a 15-member special committee that would probe, among other things, the grant of a nearly billion-dollar contract to a charity with close links to PM Trudeau and his family.

The project given to WE Charity was later cancelled after a controversy erupted when it was revealed that Trudeau’s wife, mother and brother had been paid appearance fees by the organisation.

Speaking to reporters in Ottawa after the vote, Conservative House leader Gérard Deltell countered, “This is what the issue is all about with this motion, and what we see right now is a prime minister who will do whatever it takes to call an election.”

NDP leader Jagmeet Singh, despite voting with the Liberals, levelled the same charge at Trudeau, saying in a statement, “We think the threat to call an election over an opposition motion to set up a committee is ridiculous and out-of-touch with what Canadians are facing. The prime minister always has the power to call an election. It’s clear that he wants an election now to hold onto power, before the pandemic gets worse.”

However, Singh’s party came in for criticism from other opposition members for siding with the ruling party for the third time running, as Bloc Québécois House leader Alain Therrien accused the NDP of acting like “the Liberals’ lap dog”.

Is Facebook ‘risking’ lives of moderators after ‘failed’ AI experiment? All you need to know 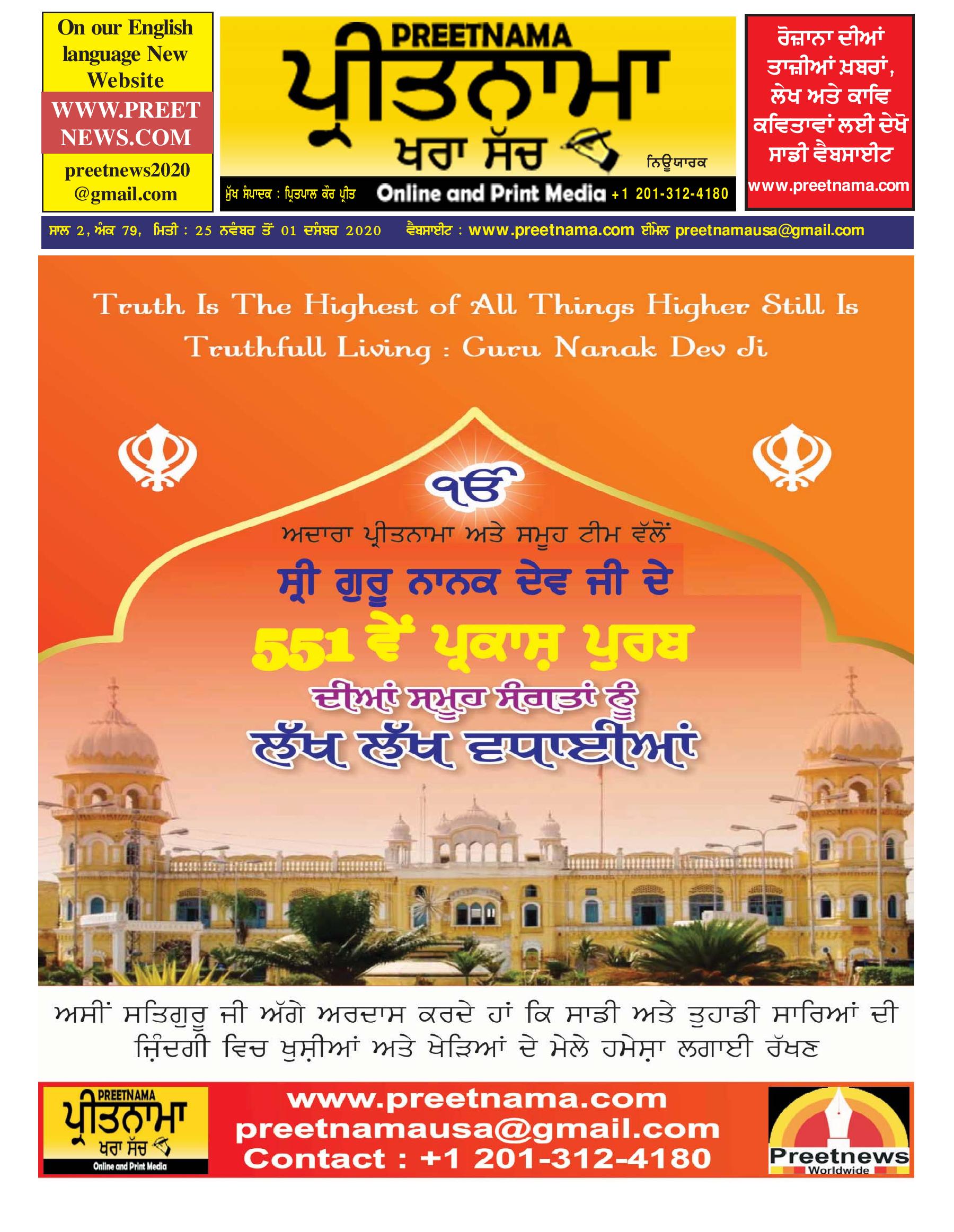 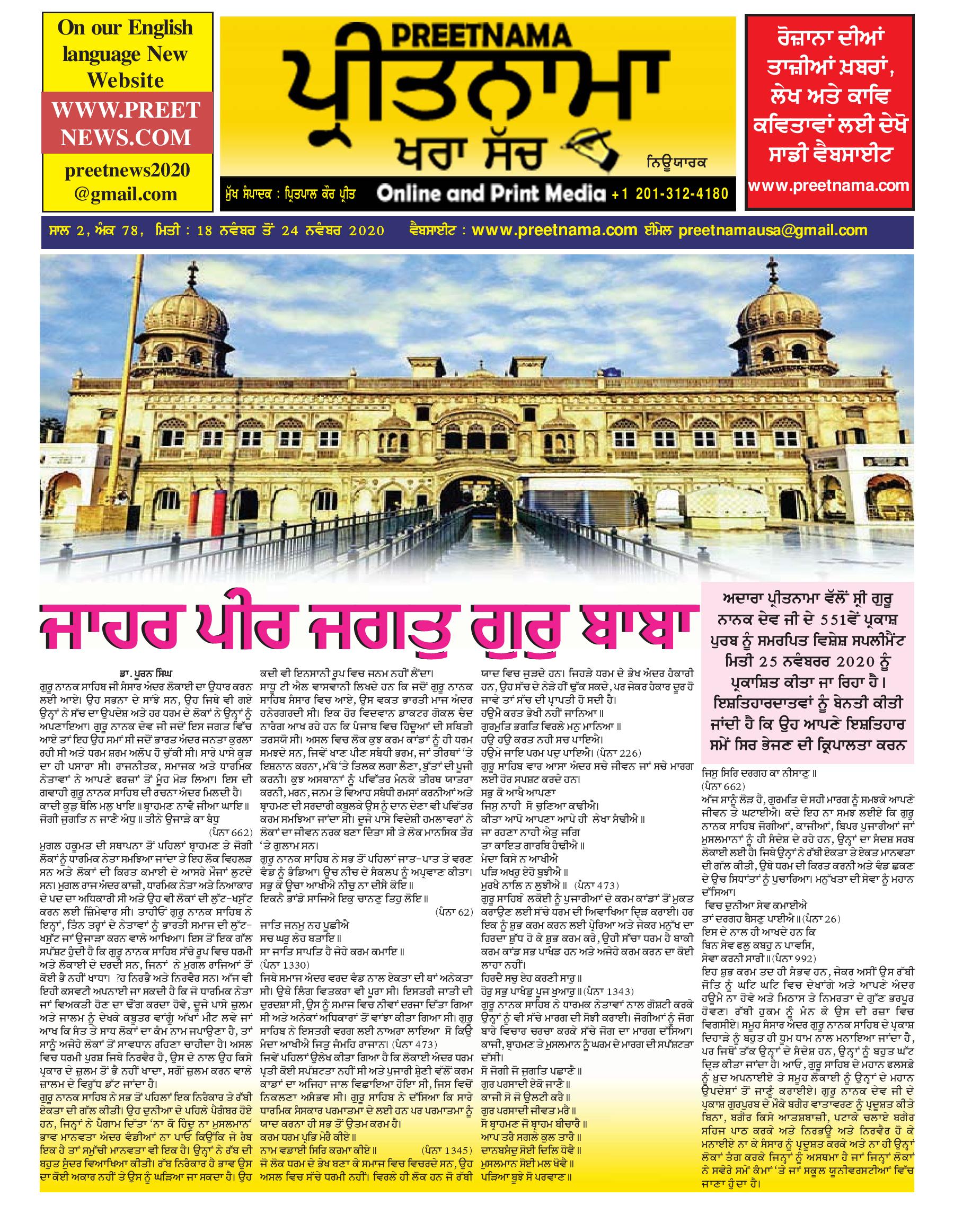