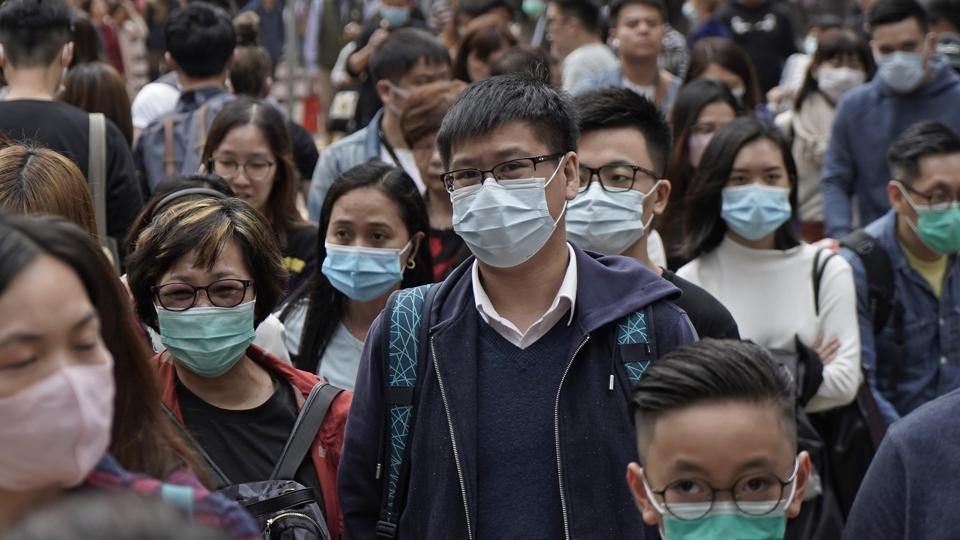 China announced Friday it will close a section of the Great Wall and other famous Beijing landmarks to control the spread of a deadly virus that has infected hundreds of people across the country.

The Ming Tombs and Yinshan Pagoda will also be closed from Saturday, the authority that oversees the sites said, while the Bird’s Nest stadium closed Friday, in order to “prevent and control” the spread of the virus.

China also added four more cities to a transport ban around the epicentre of a deadly virus, restricting the movement of some 41 million people in 13 cities as authorities scramble to control the disease.

Officials in Xianning, Xiaogan, Enshi and Zhijiang cities — all located in central Hubei province where the virus first emerged — said public transport services including buses and train stations would be closed.

The cities are the latest in Hubei to impose travel restrictions over the previous 24 hours in a bid to curb the spread of the new coronavirus which has infected more than 800 people.

The virus first emerged from the city of Wuhan, the capital of Hubei province, where a seafood and live animal market has been identified as the centre of the outbreak.
It has killed 26 people so far, and has caused alarm because of its similarity to SARS (Severe Acute Respiratory Syndrome).

Zhijiang, a city of 550,000, announced the closure of all businesses with exceptions like pharmacies, while Enshi, with a population of 800,000, has shut all entertainment venues.

Earlier on Friday Jingzhou city, with a population of 6.4 million, said all services departing from its railway station will be suspended.

Huangshi, which has a population of 2.4 million, shut transport routes Friday as well as closing a ferry terminal and bridge over the Yangtze River and suspending public transport.

The move followed the suspension of long-distance passenger buses, tourist coaches and public transport from Thursday night in Qianjiang, a city in central Hubei with nearly a million people.
Trains and planes were halted from leaving Wuhan on Thursday as the city was placed under effective lockdown. Passenger boats and buses were also forbidden from entering the city.

The virus has hit China in the midst of its Lunar New Year holiday, typically marked by family gatherings and public celebrations.
Other cities to impose travel restrictions include Xiantao, a city of 1.5 million, and Chibi, which has some 500,000 people, which closed toll station entrances and halted transport routes.

The cities of Ezhou, Huanggang and Lichuan also introduced measures.

Authorities in Hubei also said they were calling off cultural performances at public venues.

Taxi services also will be restricted and travel agencies in the province have suspended business activities and are no longer organising tour groups, authorities said in an announcement on Friday. 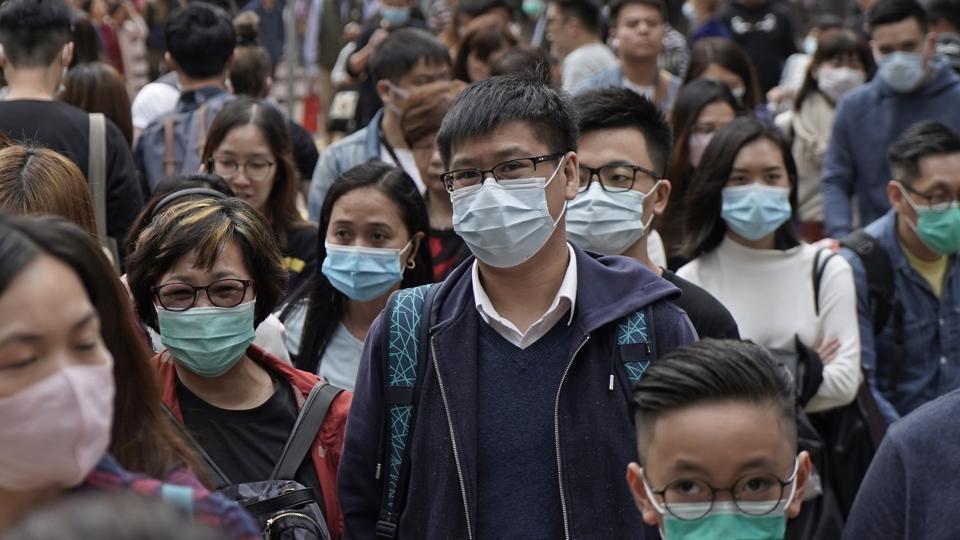 ‘Don’t need degree to know about climate targets’: Greta to US Treasury chief

Progress on health equity is stalling across Europe: WHO