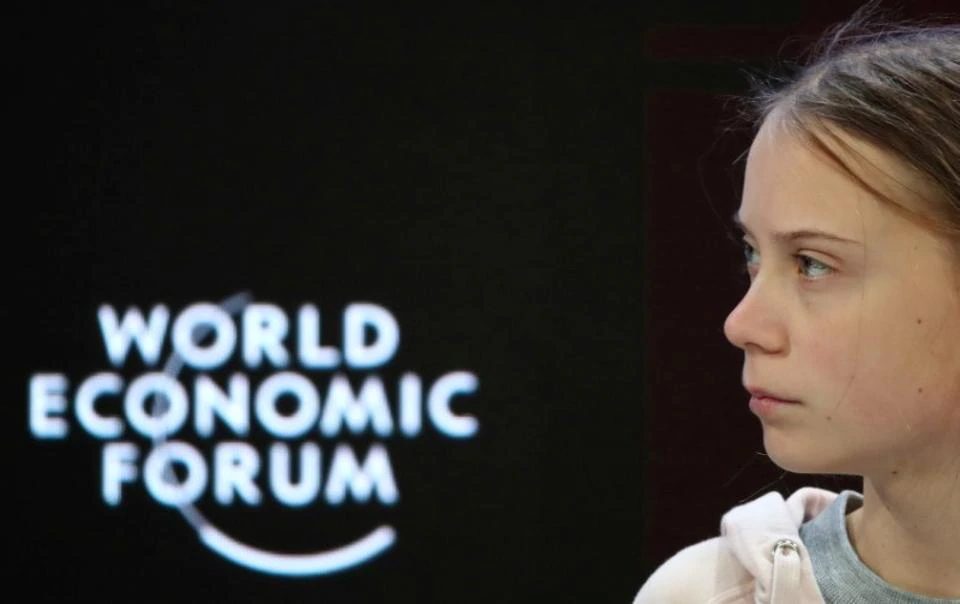 US Treasury Secretary Steven Mnuchin told Greta Thunberg on Thursday she should study economics, a jibe which prompted the climate activist to say she did not need a degree to know the world was not meeting its climate targets.

Asked about Thunberg’s previous calls to divest from fossil fuels, Mnuchin told a news briefing in Davos: “Is she the chief economist? I’m confused … After she goes and studies economics in college, she can come back and explain that to us.”

Mnuchin lists a bachelor’s degree in economics from Yale University on his LinkedIn social network profile.

Earlier in the week US President Donald Trump and Thunberg sparred indirectly at the World Economic Forum in the Swiss ski resort. After Trump said the United States had committed to joining the one trillion tree initiative, Thunberg retorted that fixing the climate crisis was not only about trees.

Thunberg, who has taken a year off school to advocate action on climate change, hit back on Twitter, saying it did not take a degree to know the world was not meeting its climate targets.

“So either you tell us how to achieve this mitigation or explain to future generations and those already affected by the climate emergency why we should abandon our climate commitments,” Thunberg, said days after addressing a packed panel at the Davos summit, where she has been a star attraction.

Before leaving Davos, Trump seemed to extend an olive branch, saying he wished he had seen Thunberg speak.

Mnuchin said the Trump administration’s stance on climate and Thunberg’s criticism had been “misunderstood.”

“There is a real misinterpretation of the US policy. Let me be very clear: President Trump absolutely believes in clean air and clean water and having a clean environment.”

Mnuchin later told CNBC he did not believe there were just a few years left to prevent a climate catastrophe.

“There are a lot of other important issues” threatening civilization, he said, citing health and nuclear proliferation.

“The youth needs to understand: climate is one issue that needs to be put in contexts with lots of other things.”

German Chancellor Angela Merkel rushed to Thunberg’s defence, saying in Davos that attaining the goals of the Paris climate accord, which the United States has quit, was vital.

“Time is pressing, so we – the older ones, I am 65 years old – must make sure that we take the impatience of young people positively and constructively,” Merkel said in her speech. 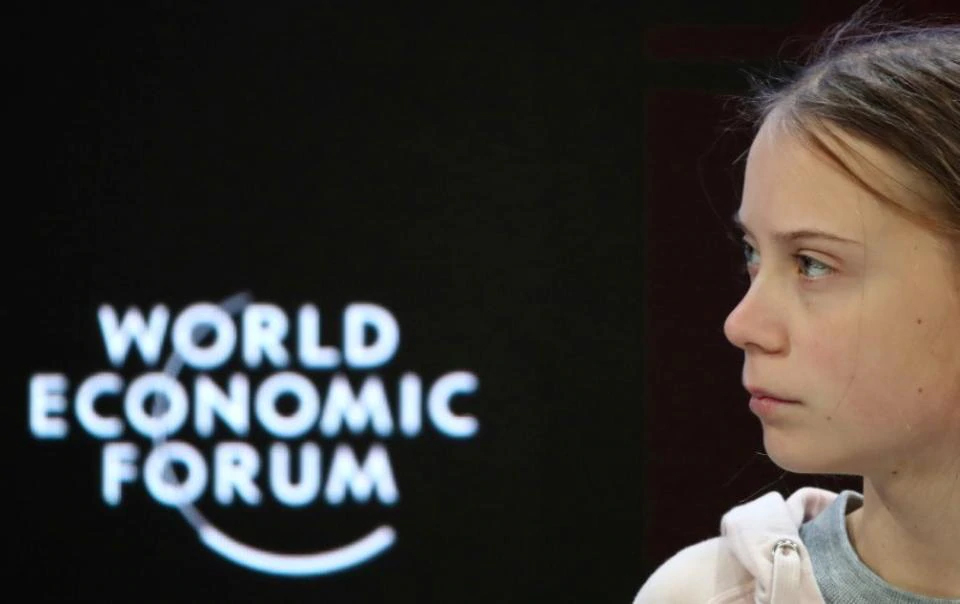 From the Great Wall to Disneyland, China shuts down to halt virus

Indians more bullish on Trump than others, says new poll

‘Do something:’ Harris’ rapid rise driven by call to action 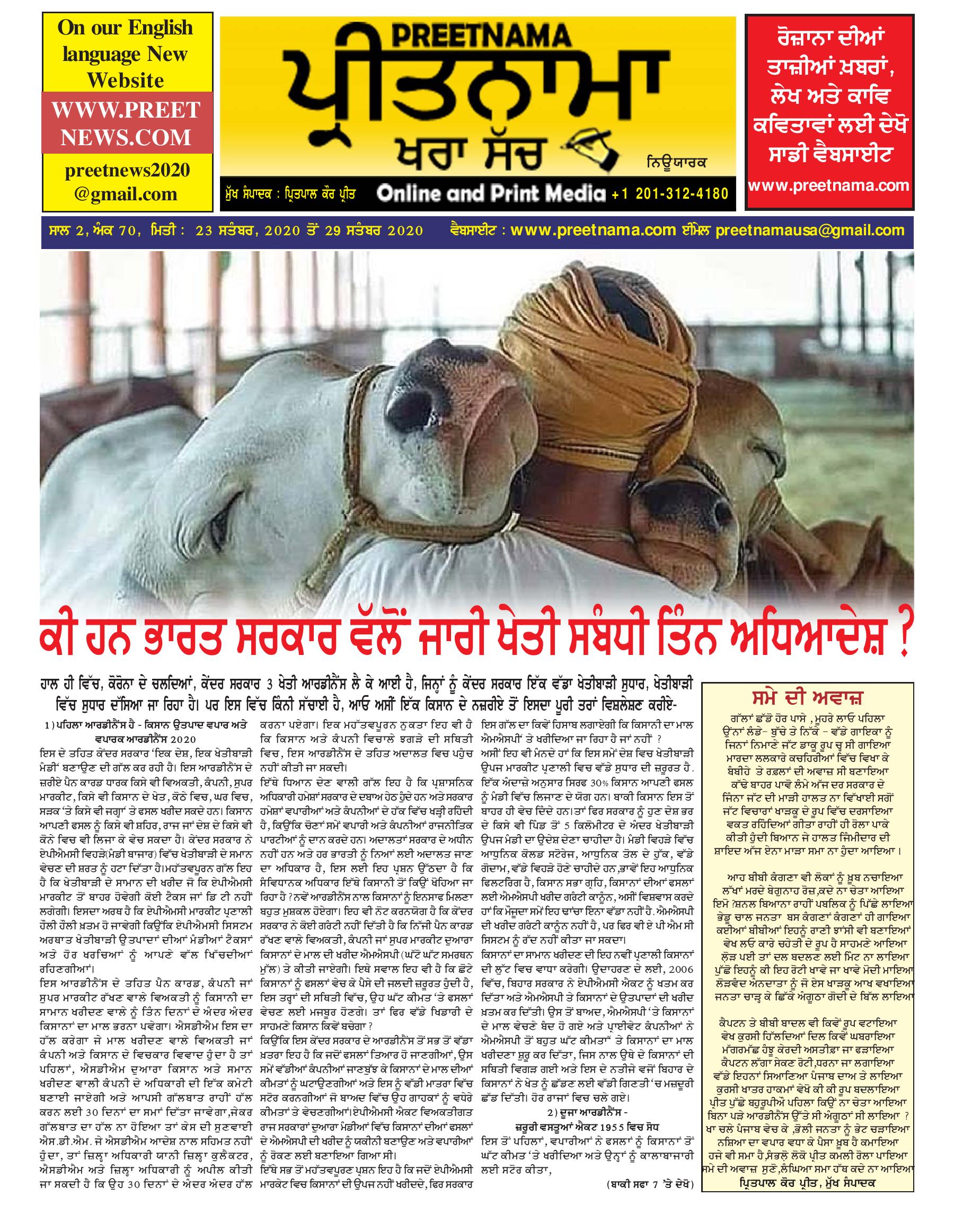 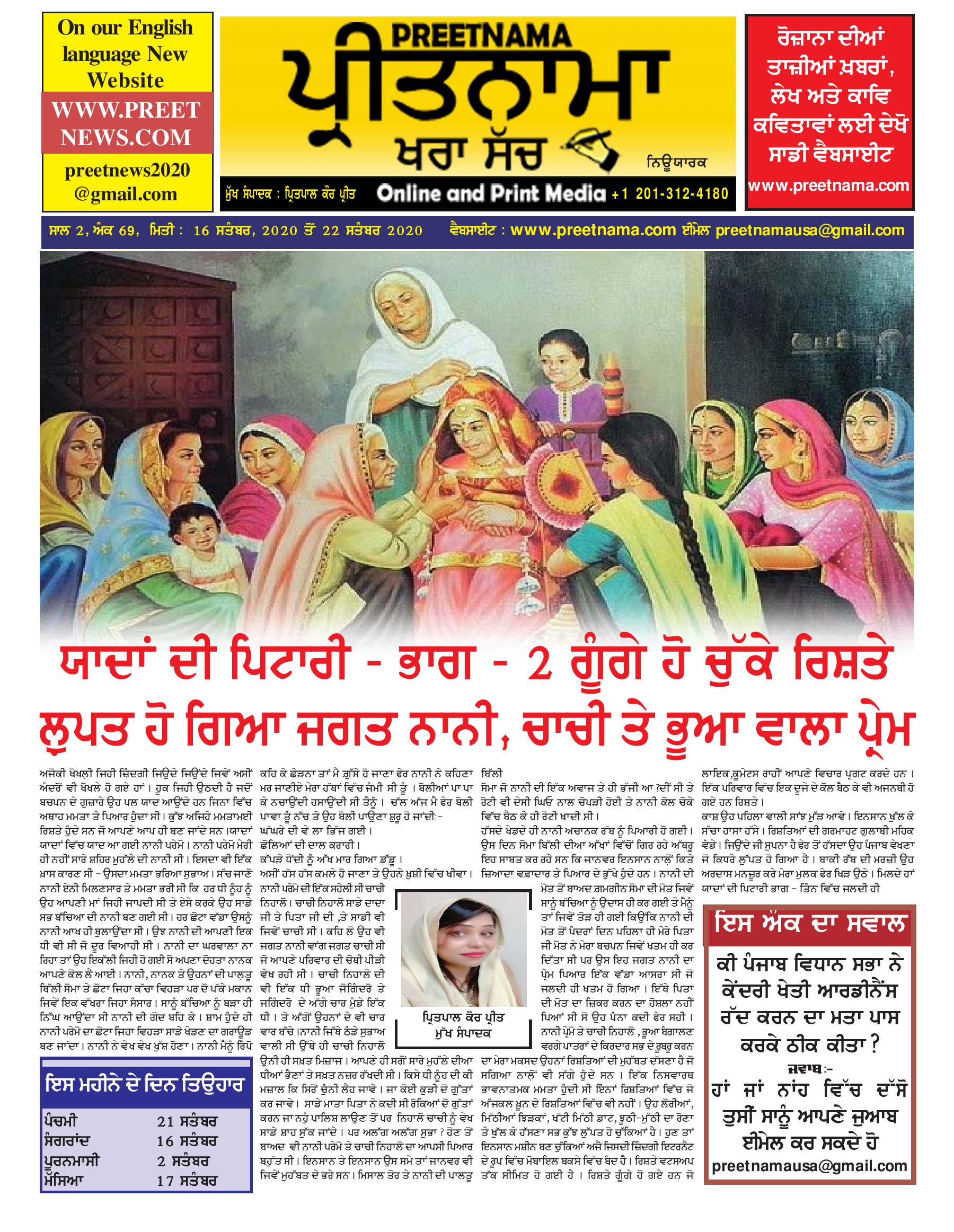