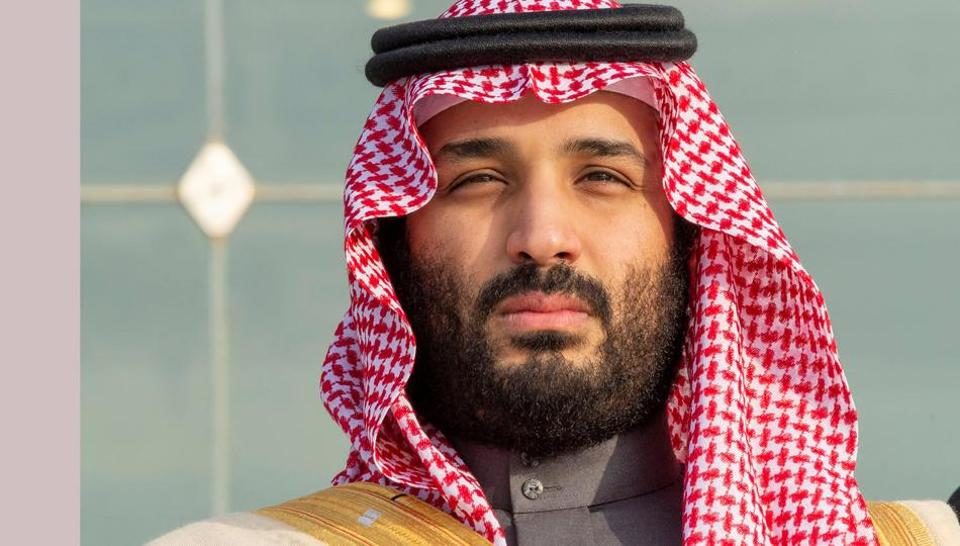 It was an unprecedented move against once-inviolable power figures in the kingdom, framed as a crackdown on corruption.

To pull it off, Crown Prince Mohammed bin Salman turned the marble-floored Ritz-Carlton in Riyadh into a prison in November 2017 for hundreds of men. Many of the captives—some of them his relatives and princes in their own rights—were released only after agreeing to sign over to the government assets including land, cash and business stakes. The total recovered, Saudi authorities said, was some $107 billion.

That sensational show of power upended decades of unwritten rules within the secretive House of Saud and effectively sidelined the crown prince’s potential opponents in one sweep. With his rise in the kingdom’s pecking order to presumptive heir to the throne, he became not only the de facto political leader of the petro-state but the unrivaled billionaire boss of a sprawling family firm with more money than almost any other dynasty on the planet.

The Al Sauds number some 15,000, according to estimates by political analysts and academics, from infants to the elderly. Their collective fortune is estimated at more than $100 billion in the Bloomberg Billionaires Index, enough to rank fourth among the world’s richest families.

The Saudi Information Ministry’s Center for International Communication didn’t respond to a request to comment.

That is a very conservative assessment, based primarily on the most traceable source of income for House of Saud members for decades: royal stipends distributed by the king’s private office 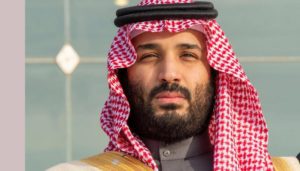