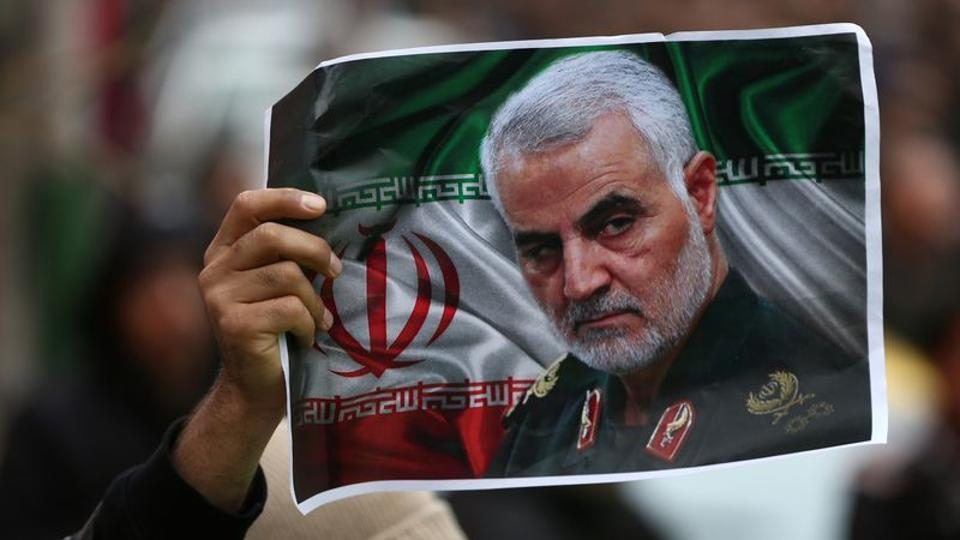 President Donald Trump clearly had authority to kill Qassem Soleimani, US Attorney General William Barr said on Monday, adding that the White House consulted with his department before the strike on the Iranian commander.

“The Department of Justice was consulted and frankly I don’t think it was a close call,” Barr said. “I think the president clearly had the authority to act as he did under numerous different bases. We had a situation where the Iranians had already embarked on a series of escalating violent action taken against our allies, taken against the American people, our troops, with the avowed purpose of driving us out of the Middle East.”

Since the January 3 strike that killed Soleimani, critics have questioned the Trump administration’s assertion that Soleimani was planning an imminent attack against the United States, the timing of the strike, coordination within the administration and Trump’s decision not to notify Congress, which holds the power to declare war, of his plans.

Earlier on Monday, Trump brushed aside many concerns, in a tweet saying it “doesn’t really matter” if a threat was impending.

“The general in charge of these efforts, Soleimani, was clearly a legitimate military target. We had a very brief window of time to carry out the attack,” Barr said. “This was a legitimate act of self-defense because it disrupted ongoing attacks that were being conducted – a campaign against the Americans – and it re-established deterrence.” 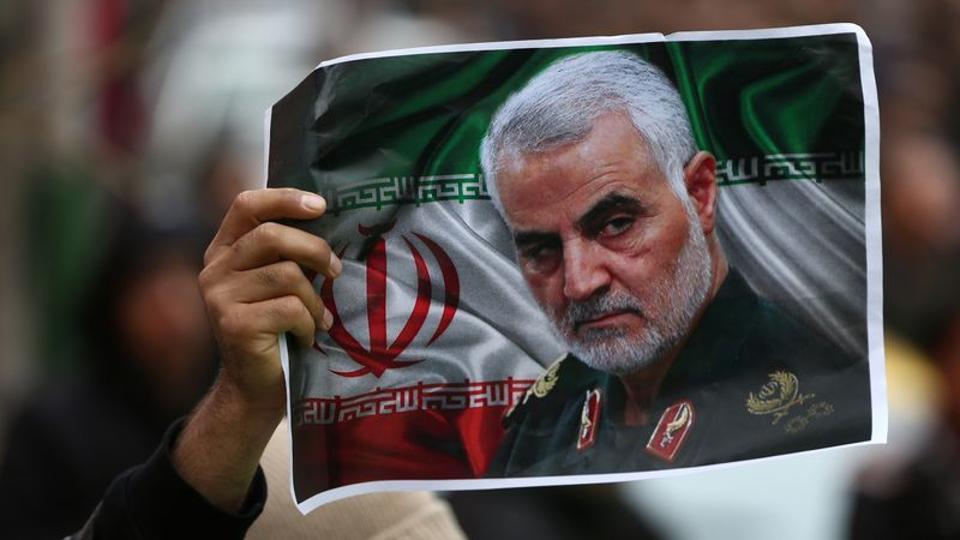 What US ban on Chinese app TikTok would mean