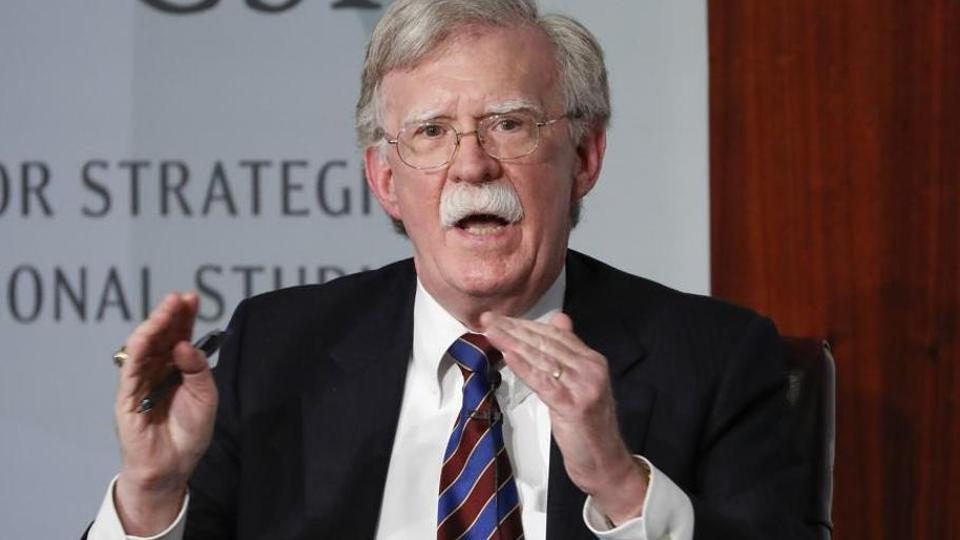 President Donald Trump’s lawyers will on Monday resume their arguments in the Senate trial amidst demands from Democrats to call former National Security Adviser John Bolton, who has said in an upcoming book the President had told him aid to Ukraine was tied to its officials investigating his political rivals.

The explosive revelation, which was first reported by The New York Times, undercuts the central argument made in the president’s defence by him and his lawyers that $391 million in aid was not conditioned to Ukraine investigating former vice-president Joe Biden and his son, Hunter Biden. And that it was withheld because of concerns about corruption in that country.

The book is due to be out in March but drafts in circulation indicate the former NSA is referring to an August meeting in which the president made the connection to him in response to yet another request to unfreeze the aid with a looming expiration date in September.

Trump countered Bolton’s reported claims shortly after the publication of the NYT report. “I NEVER told John Bolton that the aid to Ukraine was tied to investigations into Democrats, including the Bidens,” he said in a tweet and went on to try and discredit his former NSA’s claims as an attempt to “sell a book”.

Other reported revelations in the book included Secretary of State Mike Pompeo telling Bolton privately that there was no basis for corruption allegations leveled against US ambassador Maria Yovanovitch by the president’s personal lawyer Rudy Giuliani, who was campaigning for her removal. Pompeo has faced considerable criticism for his continued failure to defend the ambassador publicly.

Democrats pounced on Bolton’s revelations to bolster their case for calling new witnesses to the ongoing Senate trial, specially for the former NSA, who has said he is willing to testify if subpoenaed. Democratic impeachment managers called the new information “explosive”, and said in a joint statement, “The Senate trial must seek the full truth and Mr. Bolton has vital information to provide”.

But Republicans, who control the Senate, have shown no inclination thus far to call new witnesses or admit new evidence. And the president’s lawyers will resume their arguments later in the day in which they will say, as previewed last Saturday, Democrats’ case to remove the president from office is an attempt to undo his 2016 election and prevent him from seeking a second term in November. 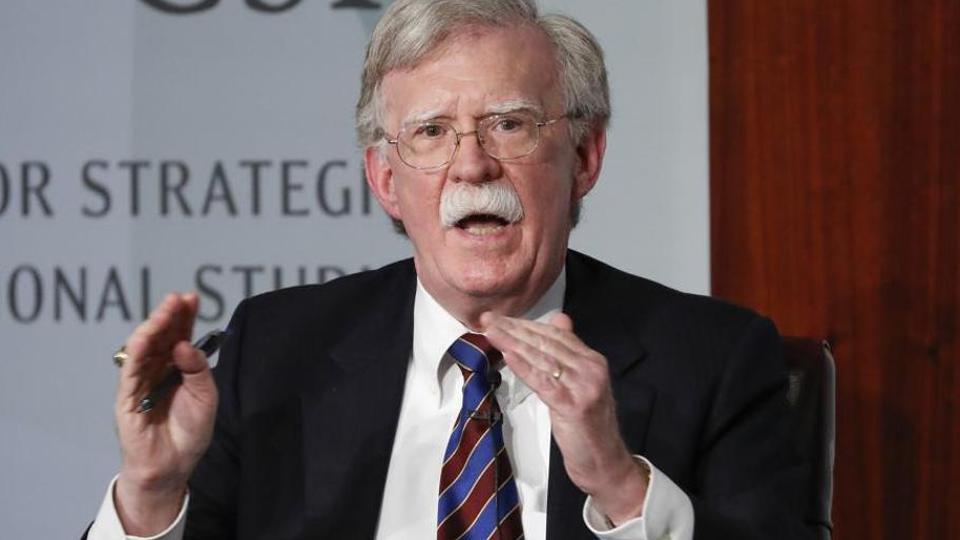 11 people killed in Taliban militants’ attack on Afghan police base

Northern California firefighters dig in ahead of high winds

Kamala Harris, first Indian-American woman in US presidential race, bows out of 2020 bid