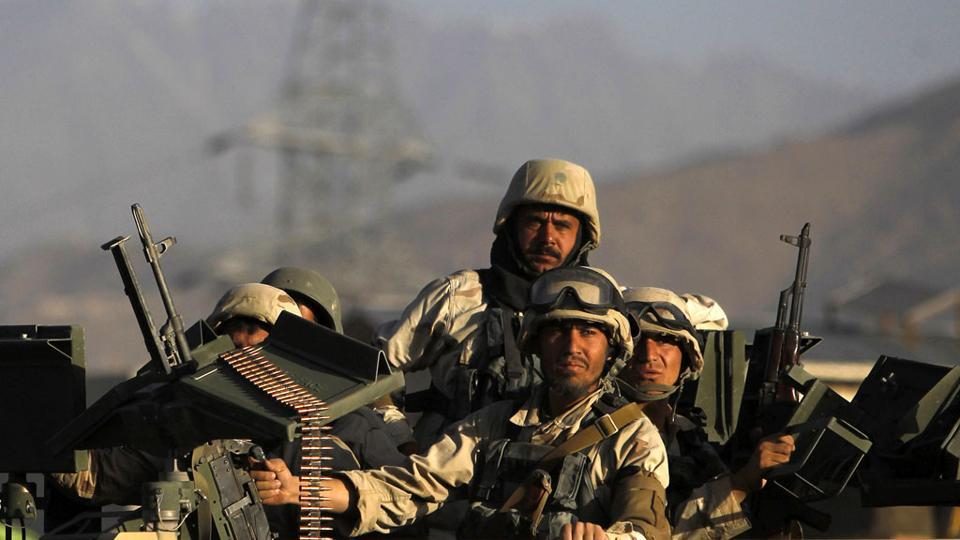 Taliban militants attacked a police base in northern Afghanistan, killing 11, possibly with help from at least one of the policemen inside, local government officials said Tuesday.

The insurgents first overran a checkpoint near the base late Monday, and were apparently able to breach the compound with ease because a sympathetic policeman opened a door for them.

These details were provided by Mabobullah Ghafari, a provincial councilman in Baghlan province where the attack took place. A local police official, speaking on condition of anonymity because he was not allowed to brief reporters about the attack, also gave the same account.

Insider attacks have been steady throughout Afghanistan’s 18-year conflict, with US and NATO troops most often targeted. But when Afghan security forces are targeted, the casualty rate is often much higher.

Last July, two US service members were killed by an Afghan soldier in the southern Kandahar province. The shooter was wounded and arrested. In September, three US military personnel were wounded when an member of the Afghan Civil Order Police fired on a military convoy, also in Kandahar.

No group immediately claimed responsibility for Monday’s attack on the outskirts of Puli Khumri, Baghlan’s provincial capital. But the Taliban have a strong presence in the province and frequently target Afghan security forces in and around the city.

Last September, the insurgents attacked Puli Khumri and blocked the city’s main highway to the capital Kabul for more than a week.

The Taliban currently control or hold sway over around half the country.

The US and the Taliban are currently attempting to negotiate a reduction in hostilities or a cease-fire. That would allow a peace agreement to be signed that could bring home an estimated 13,000 American troops, and open the way to a broader post-war deal for Afghans. 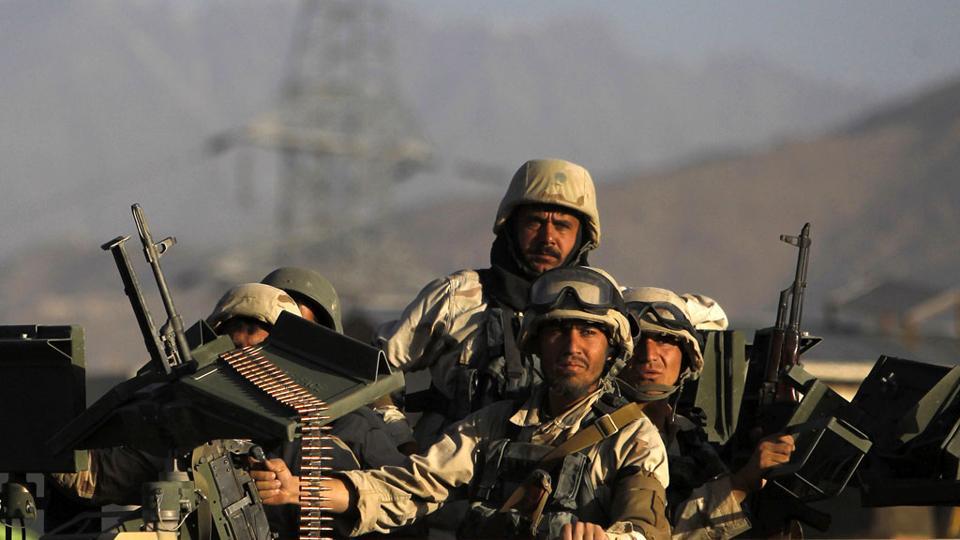