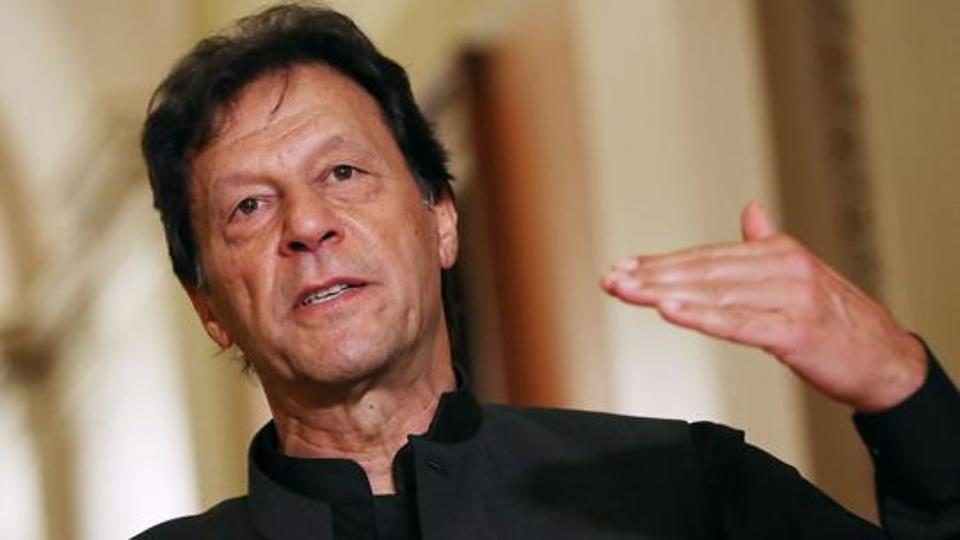 Pakistan Prime Minister Imran Khan on Sunday sought mediation on the Kashmir issue by US President Donald Trump, saying the situation in the state had the potential to escalate into a “regional crisis”.

Khan’s remarks came against the backdrop of tensions along the Line of Control (LoC), with Indian officials accusing Pakistani troops of involvement in a string of attacks aimed at aiding the cross-border infiltration of terrorists.

The premier also chaired an emergency meeting of Pakistan’s National Security Committee (NSC) to review the situation along the LoC and to discuss India’s alleged use of cluster munitions, a charge already denied by New Delhi. The meeting was attended by defence minister Pervez Khattak, foreign minister Shah Mahmood Qureshi, army chief Gen Qamar Bajwa and top civil and military leaders, including the Inter-Services Intelligence chief.

In his tweets, Khan referred to Trump’s offer to mediate on the Kashmir issue – first made when the two leaders met in Washington in June – and sought US intervention. India has already ruled out any sort of third-party mediation and said the Kashmir issue can only be discussed bilaterally.

“Trump offered to mediate on Kashmir. This is the time to do so as situation deteriorates there and along the LOC with new aggressive actions being taken by Indian occupation forces. This has the potential to blow up into a regional crisis,” Khan tweeted.

In another tweet, he condemned India’s alleged attack “across LOC on innocent civilians & its use of cluster munitions in violation of int humanitarian law and it’s own commitments under the 1983 Convention on Certain Conventional Weapons”. Khan asked the UN Security Council to take note of what he described as an “international threat to peace & security”.

Khan further tweeted: “It is time to end the long night of suffering for the people of Occupied Kashmir. They must be allowed to exercise their right to self determination according to UNSC resolutions.” There was no immediate response to Khan’s comments from the India.

In a series of tweets earlier, information advisor Firdous Ashiq Awan urged Pakistan’s political leadership to work together to “expose” India’s activities. “Political leaders should put aside their personal interests and unite on national issues,” she tweeted.

Foreign minister Qureshi also convened an advisory meeting of former foreign secretaries, where the discussions were focused on the situation in Kashmir and Pakistan’s diplomatic options. 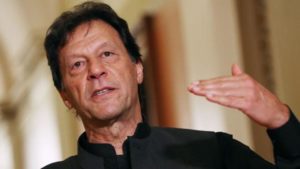 Can’t you just fire me? Man paid to do nothing wanted $2 mn