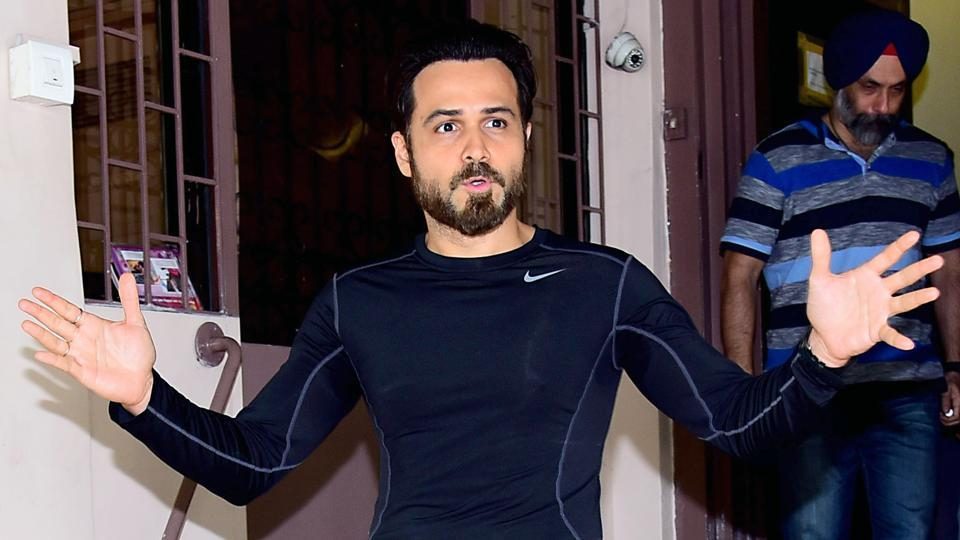 Emraan Hashmi had read the Bard of Blood novel before the Netflix India original series came his way. The actor says it was his character’s modesty and righteousness that attracted him towards the role.

The actor stars in the seven-episode series, based on the book by Bilal Siddiqi, as an Indian intelligence agent, Kabir Anand. Emraan said there is a key morality and ethical standing to Kabir’s character.

“I think it’s Kabir’s modesty that makes him very unique, there’s a certain honesty in the way he handles his work. He’s righteous that’s something that makes him endearing. One of the most endearing things about him is that after losing his friend Vikramjeet, his guilt kills him and he still keeps a good contact with his friend’s wife and son. He comes across as someone who is ruthless at times but at the same time you know that he has an emotional side to him too,” the actor said in a statement. 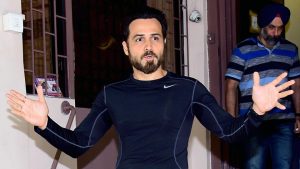