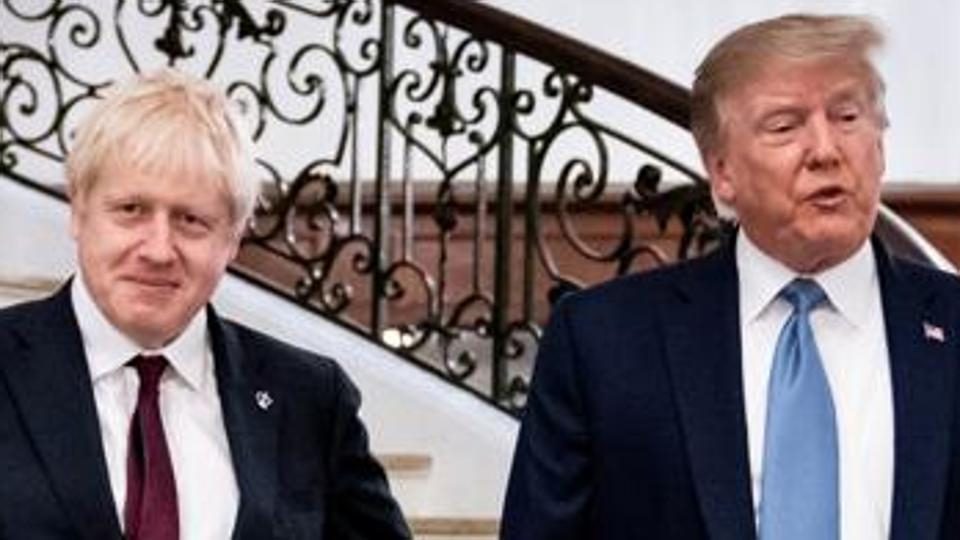 Trump said the suspension — which critics call a deliberate attempt to stymie democratic opposition to Brexit — will make it “very hard” for Labour Party leader Jeremy Corbyn to seek a no-confidence vote against Johnson.

“Especially in light of the fact that Boris is exactly what the U.K. has been looking for, & will prove to be ‘a great one!’ Love U.K.,” Trump tweeted.

Johnson announced the usually shorter suspension of parliament would be extended until October 14 — just two weeks before Britain is set to leave the EU — enraging anti-Brexit MPs.

MPs will return to London later than in recent years, giving pro-EU lawmakers less time than expected to thwart Johnson’s Brexit plans before Britain is due to leave the European Union on October 31.

Trump is Johnson’s highest-profile foreign backer and he has encouraged Brexit with promises of a major bilateral trade deal, as well as repeatedly praising the new British premier’s personal qualities.

They most recently met at the G7 summit in France this weekend, where Trump said Johnson is the “right man” for concluding the exit from the European Union. 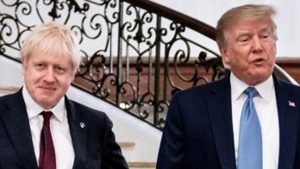 ‘A rocket or bomb or other act’: Lebanese president on external interference in Beirut blast