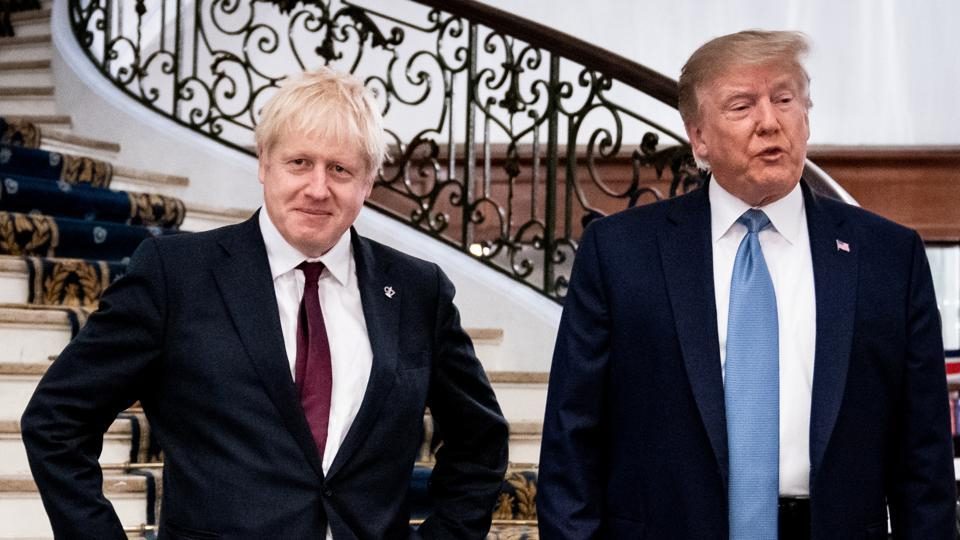 US President Donald Trump on Sunday said a trade deal with Britain could be reached “quickly”.

Speaking alongside Prime Minister Boris Johnson on the sidelines of the G7 summit in Biarritz, France, Trump touted a “very big trade deal, bigger than we’ve ever had”.

Johnson emphasized that the National Health Service would not be on the table. “There’s complete unanimity on that,” he said.

Asked how soon negotiations might wrap up on a US-British trade agreement, Trump said “pretty quickly. We’re not anticipating a problem.”

Johnson is attempting to steer Britain out of the European Union free trade bloc and a bilateral deal with the United States would be a major part of London’s new go it alone strategy. 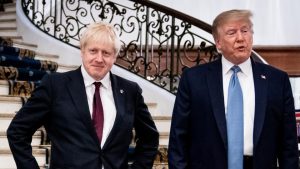