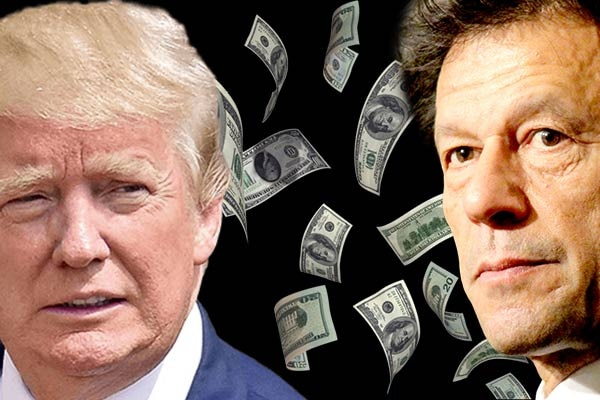 Donald Trump campaigned on a promise to ease the grip of environmental rules he said were throttling businesses. But time and again, his deregulatory moves as president have drawn the ire of the very companies that were expected to benefit.

In the latest instance, the Environmental Protection Agency unveiled a proposal Thursday to weaken rules on methane leaks from oil wells — despite major oil companies insisting they don’t want the relief.

Similarly, automakers have begged the White House to alter course in its plans to weaken fuel efficiency standards and pick a fight with California. And power-plant operators say an administration effort to undermine requirements for mercury pollution controls may keep them from recouping the cost of equipment.

The willingness to defy traditional business interests extends beyond environmental regulation. Most notably, Trump has escalated a trade conflict with China, even as manufacturers and retailers complain that it will increase costs and retard growth in the U.S. And some of his efforts to change immigration policy have been condemned by chief executives from Apple Inc., AT&T Inc., Coca-Cola Co., and dozens of other businesses who say they could disrupt their operations.

Trump’s zeal to deregulate — even when the regulated industries advise against it — runs counter to the pro-business ethos of previous Republican presidents, whose policies may have been more aligned with commercial priorities. Yet the approach underscores Trump’s populist streak and is another reminder this “is not a typical Republican administration,” said GOP energy strategist Mike McKenna.

“What many fail to grasp — and what may be the most important characteristic of this administration — is that it is largely indifferent to arguments driven solely by commercial interests,” McKenna said. “They believe that consumers, workers, citizens are the most important reference points in decisions.”

On the campaign trail in 2016, Trump made promises to “eliminate every unnecessary job-killing regulation” and get rid of ridiculous rules he said were “just choking companies and people,” but he generally cast the pledge as helping small businesses, consumers and the U.S. economy broadly. 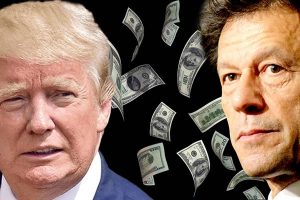 Sooryavanshi, 83 to be delayed due to coronavirus? Reliance Entertainment CEO says ‘thinking about it’