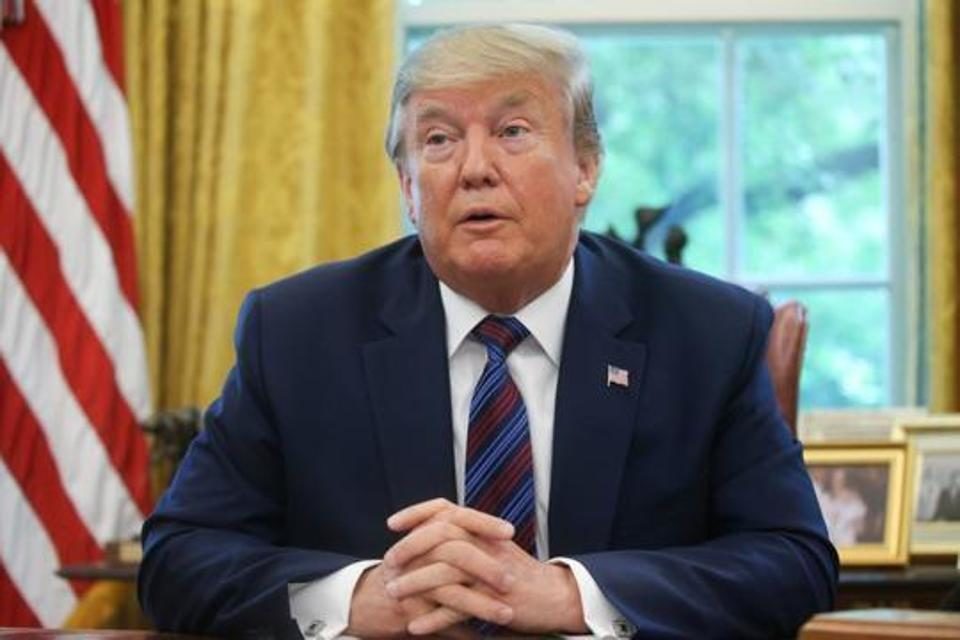 US President Donald Trump on Saturday took a swipe at China saying it wants to “badly” chalk out an agreement with his country in order to end the escalating trade friction between the two countries.

He also claimed that Beijing “maybe” hoping for a Democrat to win the next year’s presidential election.

“China wants to make a deal so badly. Thousands of companies are leaving because of the Tariffs, they must stem the flow. At the same time China maybe hoping for a Democrat to win so they could continue the great ripoff of America, & the theft of hundreds of Billions of $’s!” Trump wrote on Twitter.

His tweet came a day after Trump said that the US was talking to China but asserted that Washington was not ready to strike an agreement with the Asian nation, ruling out an immediate breakthrough to end the trade war.

On August 1, Trump had announced that he would impose a 10 per cent tariff on the remaining USD 300 billion worth of untaxed imports from China, which came after trade talks between the two sides were held in Shanghai.

This means everything that China sells to the US, including clothes and iPhones to chemicals and construction equipment, will have levies of between 10 and 25 per cent on them starting from September 1, escalating the trade tensions between the world’s two largest economies.

The US had already slapped a 25 per cent tariff on a separate USD 250 billion of Chinese imports. China retaliated by lowering the value of the yuan and suspended purchases of US agricultural products.

Calling the US’ decision a “serious violation” of the consensus reached by the two sides at the G20 summit in Osaka, Beijing said the move deviated from the right course and will in no way help to end the trade war. 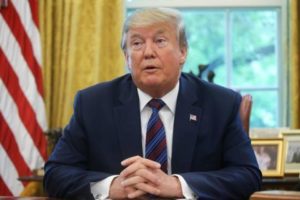 Duterte sticks to his disapproval of US, terminates troop agreement