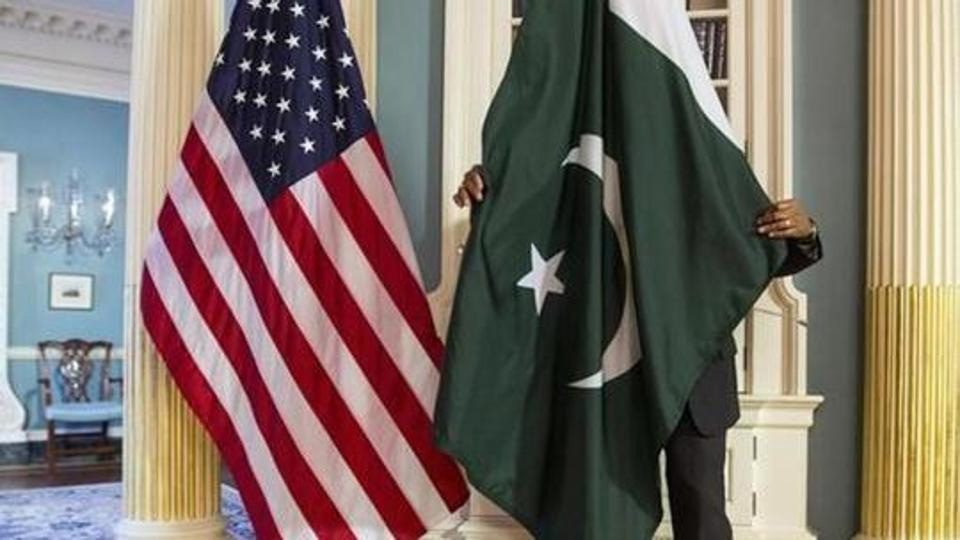 Five men have been indicted in the United States for allegedly running an international network that purchased US products for Pakistan’s nuclear weapons program.

“The defendants smuggled US origin goods to entities that have been designated for years as threats to US national security for their ties to Pakistan’s weapons programs,” assistant attorney general John Demers said in a statement.

The five, who live outside the United States and have not been apprehended, were indicted by a grand jury in October, the Justice Department said. The indictment was unsealed on Wednesday and arrest warrants are pending.

The five were accused of operating a front company called “Business World” in Rawalpindi, Pakistan.

They were identified as Muhammad Kamran Wali, 41, of Pakistan, Muhammad Ahsan Wali, 48, and Haji Wali Muhammad Sheikh, 82, both of Mississauga, Ontario, Ashraf Khan Muhammad of Hong Kong, and Ahmed Waheed, 52, of Ilford, England.

They were charged with conspiring to violate the International Emergency Economic Powers Act and the Export Control Reform Act.

“The alleged behavior of these five individuals presented more than a violation of US export laws,” said Jason Molina, a special agent with the Department of Homeland Security.

“It posed a potential threat to the national security interests of the United States and to the delicate balance of power among nations within the region.”

According to the indictment, between September 2014 and October 2019, the five procured US goods without export licenses for Pakistan’s Advanced Engineering Research Organization and the Pakistan Atomic Energy Commission. 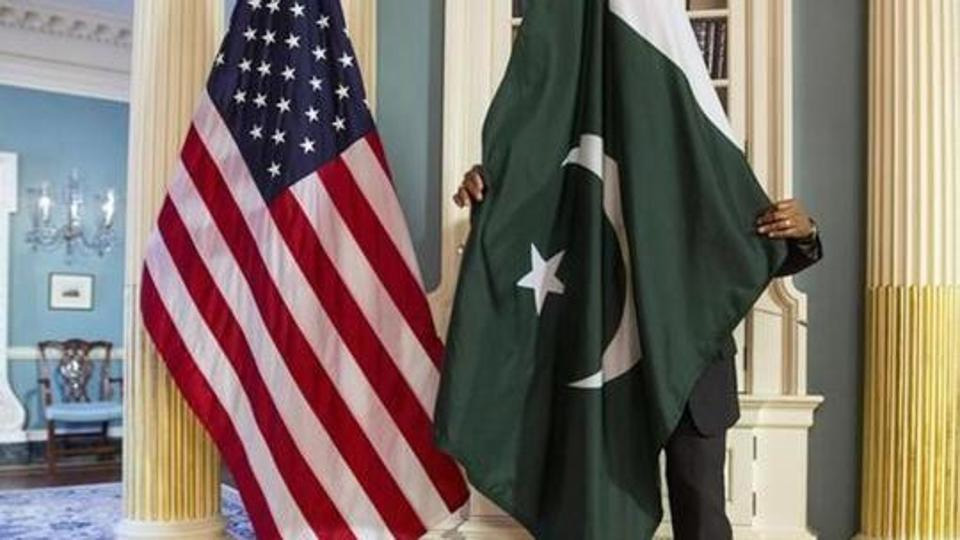