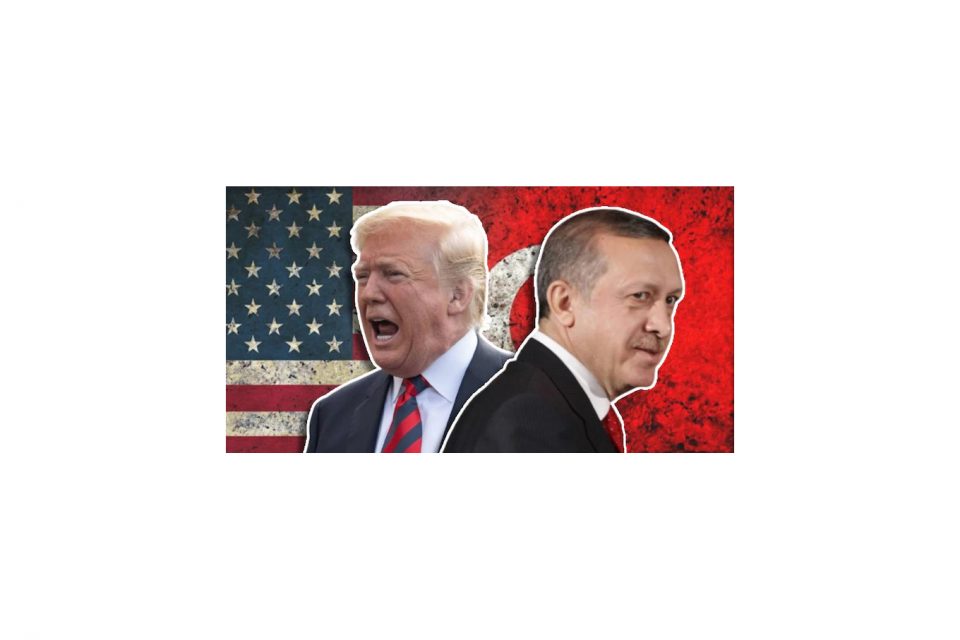 President Donald Trump ran for office pledging to rewrite the US economic relationship with China, which he blamed for hollowing out America’s manufacturing base and impoverishing its workers. His four years in the White House have shown limited impact on the metrics he laid out.

American companies cite much the same concerns — and the same growth objectives — with regard to China today as they did when Trump took office. The unprecedented trade war he launched, breaking Republican free-trade orthodoxy along the way, ended up costing American factory jobs, not creating them, economists say. The state support for Chinese enterprises that Trump pledged to confront remains intact.

Trump’s term has, however, had a notable impact on American attitudes toward China. In time, that could prove the dynamic that affects economic ties in ways the current president has struggled to achieve. And it underscores that Washington’s China policy is forever changed, regardless of who wins the Nov 3 election.The following is a look at the metrics Trump laid out for overhauling the economic relationship with China, and how they’ve panned out during his administration.

After years of escalating tensions spanning billions of dollars in tariffs and retaliatory duties, American companies are as committed as ever to their China operations, and few have plans to leave — while virtually none aim to come back to US shores.

A US-China Business Council member survey taken in May and June showed 87% of respondents had no plans to shift production out of China. Only 4% said they’re planning to move operations to the US, largely due to lagging consumer demand in China, while 11% said they’re shifting production to alternatives like Thailand and Mexico.

As for factory jobs, gains there flatlined after Trump started imposing tariffs on China in 2018. While there was a small bump in employment for some companies thanks to the administration’s protectionist moves, that was “more than offset by larger drags from the effects of rising input costs and retaliatory tariffs,” a study by Federal Reserve staff showed.

On the 2016 campaign trail, Trump proclaimed that under his presidency, “we will adopt a zero tolerance policy on intellectual property theft and forced technology transfer.”

The reality on the ground shows little has changed. About the same share of American companies operating in China reported in 2020 that their businesses were hindered by IP infringements as before Trump took office, according to a survey by the American Chamber of Commerce in Shanghai taken in June and July.

The US-China Business Council survey separately showed 13% of its members reported that they were asked to transfer technology in 2020, versus 5% in 2019. While China made commitments on this front in the Trump administration’s phase one trade deal in January, as well as in the adoption of a new foreign investment law, “it is unclear how this will reasonably be enforced,” the business group said.

The US Trade Representative’s office defended the phase one agreement’s provisions and enforceability. USTR also said the agency regularly resolves complaints from US companies with its Chinese counterparts.

A key element of Trump’s anti-China program was forcing Beijing to abandon its system of what he termed unfair help for its companies. From export subsidies to below-market lending rates, the playing field was uneven for businesses trying to compete with Chinese rivals, in Trump’s analysis.

This wasn’t addressed in the phase one agreement. Officials have said it will be part of phase two, but it’s not clear if or when that will proceed. Meantime, Beijing has doubled down on supporting indigenous innovation, announcing a fund to back its semiconductor industry.

The US-China Business Council survey earlier this year showed the vast majority of members continue to report that both state-owned and private enterprises in China are getting subsidies or other benefits from the government.

USTR says getting China to change is a work in progress, and that negotiations will continue.

“To say that China hasn’t stopped all of its non-market behavior is obvious, but it is also obvious that this President and this Administration have done more to successfully challenge that behaviour than any Administration ever has,” the office said in response to a request for comment. “The President is more than willing to act if China does not keep up its end of the deal.”

Trump the candidate called for “eliminating America’s chronic trade deficit,” in a 2016 campaign document that listed China, Canada, Germany, Japan and South Korea as the main culprits. Reducing the gap was described as Trump’s “primary goal.”

Monthly deficits with China have averaged slightly bigger since Trump took office than during Barack Obama’s second term in the White House — $30.3 billion compared with $28.7 billion. The gap widened considerably in the run-up to the application of tariffs, then narrowed in 2019 before climbing again during the Covid-19 crisis this year.

Meantime, countries including Vietnam have seen their surpluses with the U.S. expand as some supply chains diverted away from China to avert the tariff hikes.

Currency ManipulationTrump said he’d label China a currency manipulator on day one of his administration, and frequently accused the country of artificially setting its exchange rate to give its exporters an unfair advantage. His campaign cited estimates that the yuan was 15% to 40% undervalued.

With Election Day 2020 looming, the yuan is practically the same level against the dollar it was when Trump won in 2016.

In the end, it took the Trump administration until August 2019, at the height of the trade war, to declare China a manipulator. Currency analysts noted that Chinese authorities had actually restrained gains in the yuan earlier on in Trump’s term, and most viewed Beijing as stopping short of an active depreciation strategy during the trade war.Tech War

While not an initial focus for Trump, his administration over time made the containment of China’s swelling advanced-technology sector a key objective. It imposed export restrictions on American companies supplying mobile tech giants Huawei Technologies Co. and ZTE Corp., among others. It also moved to restrict Chinese-owned social-media platforms TikTok and WeChat in the US, though those measures have been put on hold thanks to court injunctions.More than once, Trump has reversed himself, offering a reprieve to ZTE after what he said was a personal appeal from Chinese President Xi Jinping. Huawei meantime has been able to shield itself from some of Trump’s blows by stockpiling crucial chips.Changing Sentiment

Though it was never a declared objective, the Trump administration, populated with China hawks including US Trade Representative Robert Lighthizer and Peter Navarro, has had unparalleled success with tarnishing China’s image in the US Trump has also for months been blaming China for the spread of the coronavirus pandemic.

It might have taken a toll, with criticism of China even becoming a rare issue uniting Democrats and Republicans in Washington. The proportion of Americans viewing China unfavourably has soared almost 20 percentage points since Trump took office, according to the Pew Research Center. Some 73% of Americans had a negative evaluation of the country in a survey Pew published this month.

“We’re all China hawks now,” Navarro regularly proclaims. And that may be the most durable change Trump achieved on China policy. 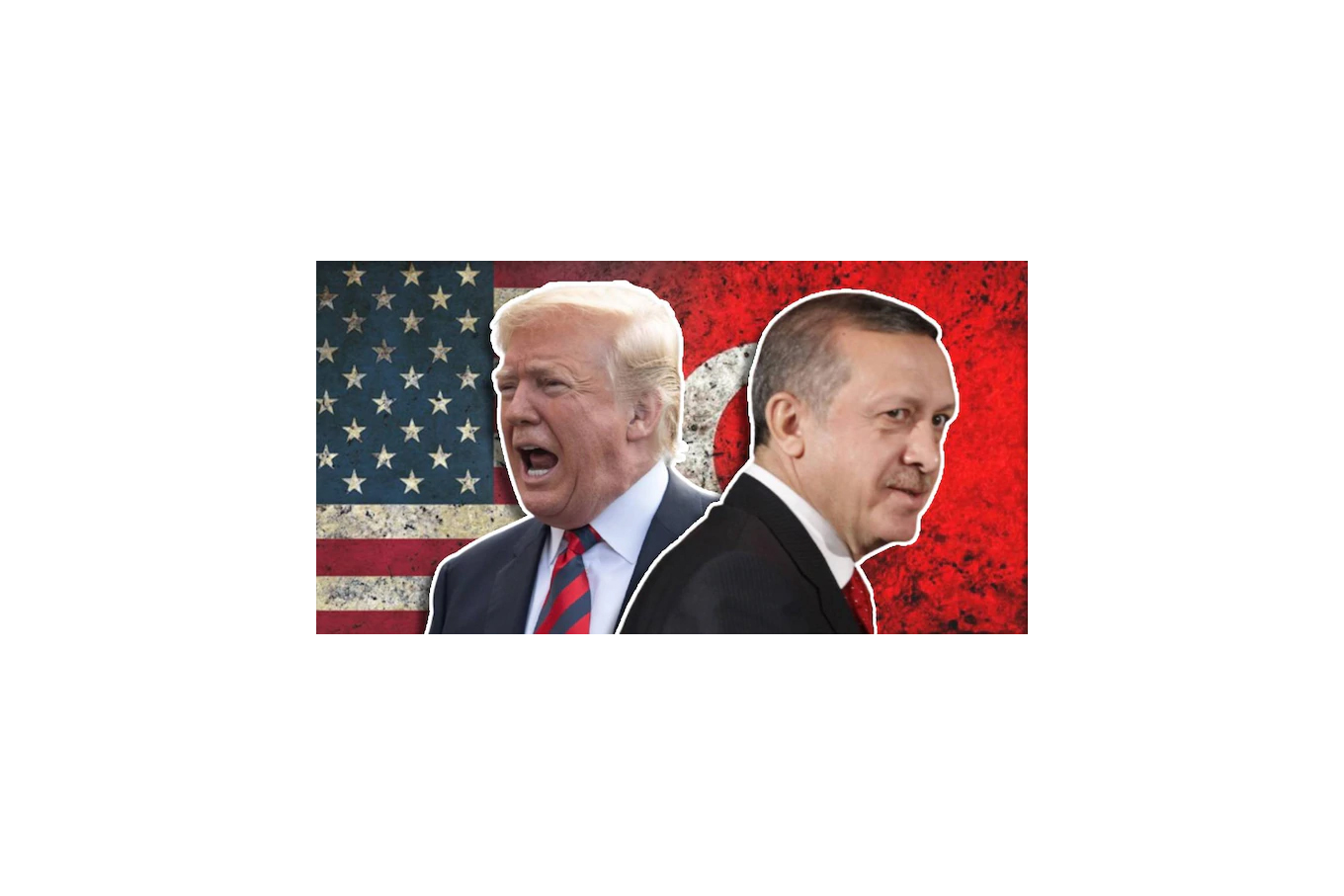 Donald Trump, Joe Biden go at it — from a distance — in town halls