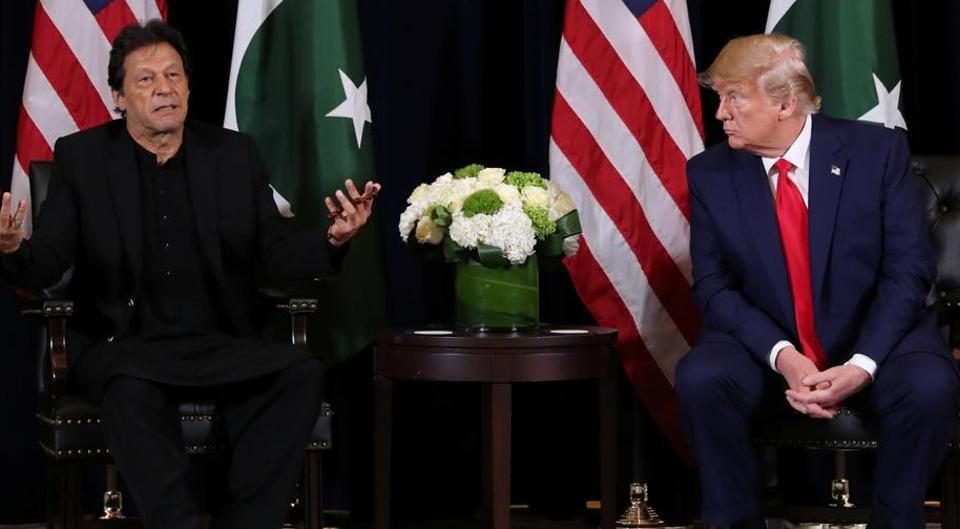 The US has called on Pakistan to take “sustained and irreversible action” against terror groups operating from its soil to achieve the potential for bilateral relations against the backdrop of a visit to Islamabad by the top American diplomat for South Asia.

Washington last month said it will revive the International Military Education and Training (IMET) programme for the Pakistani military. The programme, along with all other security aid, was suspended by President Donald Trump in 2018 after he accused Pakistan of giving “nothing but lies and deceit” in return for billions of dollars of aid.

Alice Wells, the acting assistant secretary for South Asia, began a four-day visit to Pakistan on Sunday. She is scheduled to meet senior government officials in Islamabad to discuss bilateral and regional issues.

A US state department spokesperson was quoted by VOA as saying that the Trump administration sees the US-Pakistan relationship as one of potential.

“We have made clear that fulfilling that potential requires progress on our joint efforts to bring stability to Afghanistan and on Pakistan taking sustained and irreversible action against the militant groups and terrorist groups that destabilise the region from its soil,” the spokesperson said.

“We expect our bilateral relationship to continue to mature to one more focussed on trade than aid, and we are continuing to target investments in ways that help improve the overall business climate,” the spokesperson added.

There is much room to grow the $6.6-billion annual bilateral trade, and Washington looks forward to working with Islamabad on energy and agricultural exports in 2020, the spokesperson said.

Wells has already travelled to India and Sri Lanka as part of a regional tour. She arrived in Islamabad days after Pakistan’s foreign minister Shah Mahmood Qureshi’s trip to Washington, where he held talks with secretary of state Mike Pompeo and National Security Adviser Robert O’Brien.

The upturn in US-Pakistan ties is linked to Islamabad’s cooperation in facilitating Washington’s peace talks with the Taliban to end the war in Afghanistan.

Trump suspended US security aid worth about $2 billion in January 2018 to pressure Pakistan to crack down on terrorist groups operating from its soil. However, recent reports have said that several Pakistan-based groups such as the Lashkar-e-Taiba and Jaish-e-Mohammed have been sending fighters to Afghanistan. 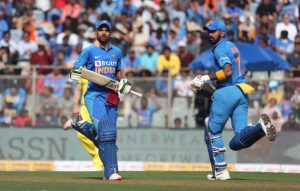 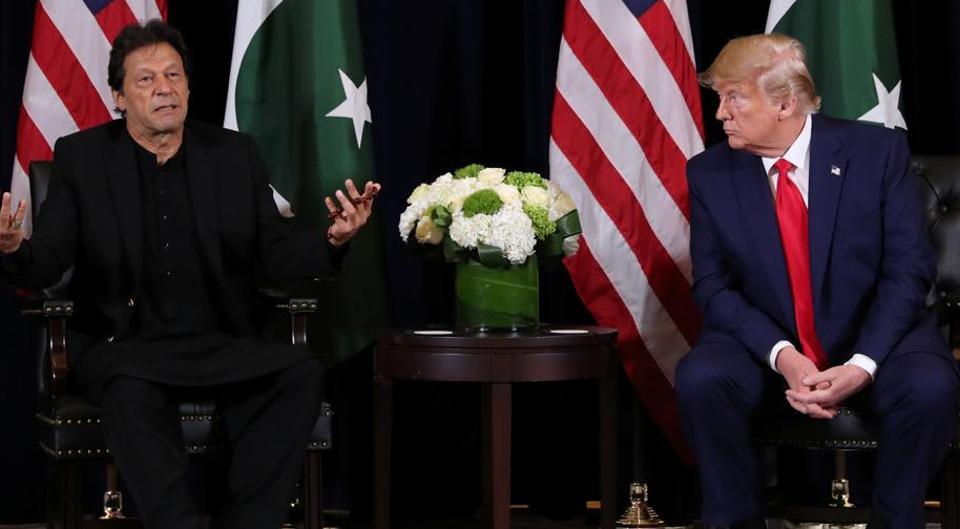