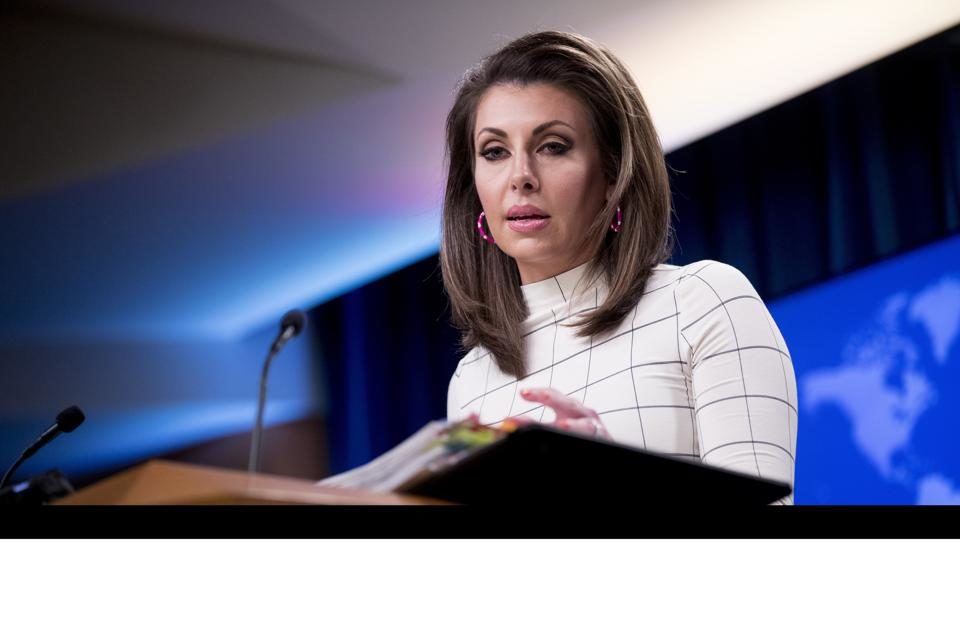 The US State Department’s spokeswoman called China a “thuggish regime” for releasing personal information on an American diplomat who met with opposition protesters in Hong Kong, escalating a war of words over protests that have wracked the territory.

“I don’t think that leaking an American diplomat’s private information — pictures, names of their children — I don’t think that that’s a formal protest, that is what a thuggish regime would do,” Morgan Ortagus said at a State Department briefing on Thursday. “That’s not how a responsible nation would behave.”

Asked if she was directly calling China a “thuggish regime,” she responded, “Yeah.”

Ortagus was referring to Julie Eadeh, a political counselor at the U.S. consulate in Hong Kong. The Hong Kong-based Ta Kung Pao newspaper, which is linked to China’s Communist Party, published a photo of Eadeh meeting with opposition leaders in Hong Kong, along with two other photographs of her. One showed her holding up an image of a child and the other showed her in a helmet and flak jacket.

Zhao Lijian, China’s deputy ambassador in Islamabad, Pakistan, linked to a series of photos and tweeted: “Embarrassing! The black hand was caught red-handed!’ He also called Eadeh “a subversion expert at the State Department.”

Earlier Thursday, the Chinese liaison office in Hong Kong said it had formally protested to the U.S. over Eadeh’s meetings. China’s foreign ministry has previously said the ongoing unrest in Hong Kong was “the creation of the U.S.”

Ortagus’ accusation is “defamation and slander” and reflects a “bandit logic,” the Office of the Commissioner of China’s Ministry of Foreign Affairs in Hong Kong said in a statement on Friday. The comments “expose the U.S.’s hegemonic thinking,” which China strongly resents and resolutely opposes, it said.

Protests have continued in Hong Kong for nine weeks, first over a since-suspended bill that would have allowed extraditions to mainland China, and later expanding to calls for greater democracy. Ortagus called the meeting with protesters a routine part of any American diplomat’s job.

Criticism of Hong Kong’s crackdown on protests by U.S. officials has escalated, although President Donald Trump has tended to dismiss the issue in his comments.

“Something is probably happening with Hong Kong, because when you look at, you know, what’s going on, they’ve had riots for a long period of time,” Trump told reporters last week, saying the issue was “between Hong Kong and China.” 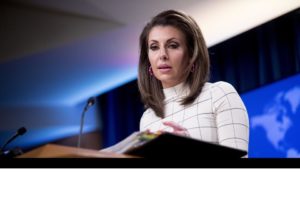 The Indians on the Woodstock stage

North Korea decries breakdown of talks US says were ‘good’