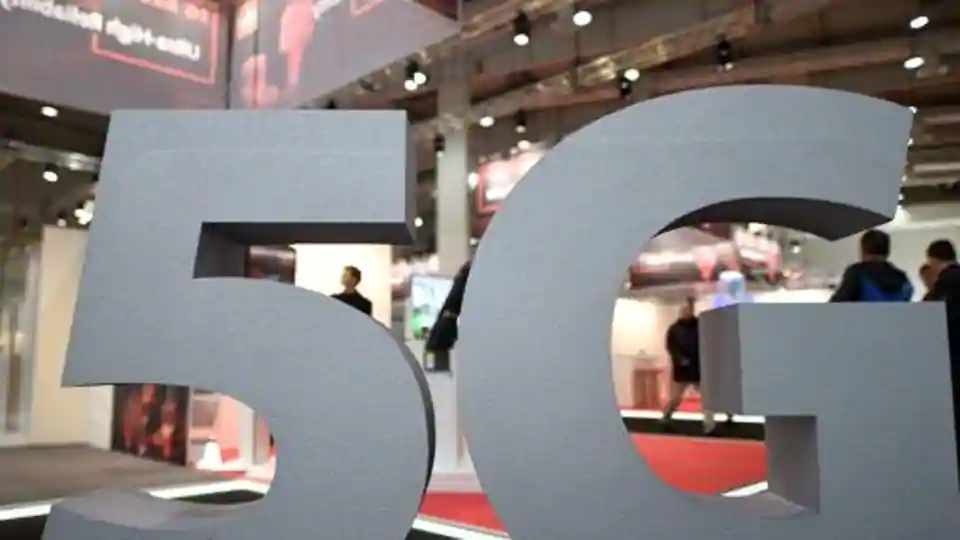 The United Kingdom (UK) has asked Japan to help build its 5G wireless networks, a week after the British government had banned Chinese tech giant Huawei Technologies from supplying equipment to the networks, the local media reported.

As per the Nikkei’s reports, UK, last Tuesday, had decided to ban Chinese tech giant Huawei Technologies from supplying equipment to the networks starting the end of this year as well as remove all the company’s devices from them by 2027.

British officials told their counterparts in Tokyo that Japanese technology companies NEC and Fujitsu may replace Huawei as suppliers and have asked for the Japanese side’s support to enhance the network’s technology and cost-efficiency.

The UK is aiming to have Japanese companies compete with other telecoms companies such as Sweden’s Ericsson and Finland’s Nokia to promote the development of low-cost products suitable for British telecom companies to adopt, the media reported further.

Washington has already been leading a campaign to ban Huawei from networks around the world, citing national security concerns. The Chinese tech giant has however denied reports that alleged it as a threat to any country’s security.

Shortly after the ban was announced, British government officials on Thursday met representatives from Japanese government bodies, including the National Security Secretariat as well as the National Centre of Incident Readiness and Strategy for Cybersecurity, to seek cooperation.

The Japanese side also acknowledged the need to collaborate with British companies in developing 5G technology.

Three companies, including Huawei, Ericsson, and Nokia, control nearly 80 per cent of the global 5G base station market. NEC and Fujitsu control less than 1 per cent. Although Ericsson and Nokia are dominant in Britain at present, Japanese companies may be able to expand their market share in the country if they can meet their quality demands and offer low-cost products.

A source from NEC told Nikkei that the company is already “in discussions” with the British side, while a source from Fujitsu said it is seeking opportunities to sell its products in Europe.

The Japanese government has already decided to invest 70 billion yen (USD654 million) to support companies such as NEC to develop base station equipment and backbone networks. The funds come from the New Energy and Industrial Technology Development Organisation, an independent administrative agency.

None of the Indian Matchmaking couples stayed together: From Aparna to Vyasar, Sima couldn’t find partners for any of them 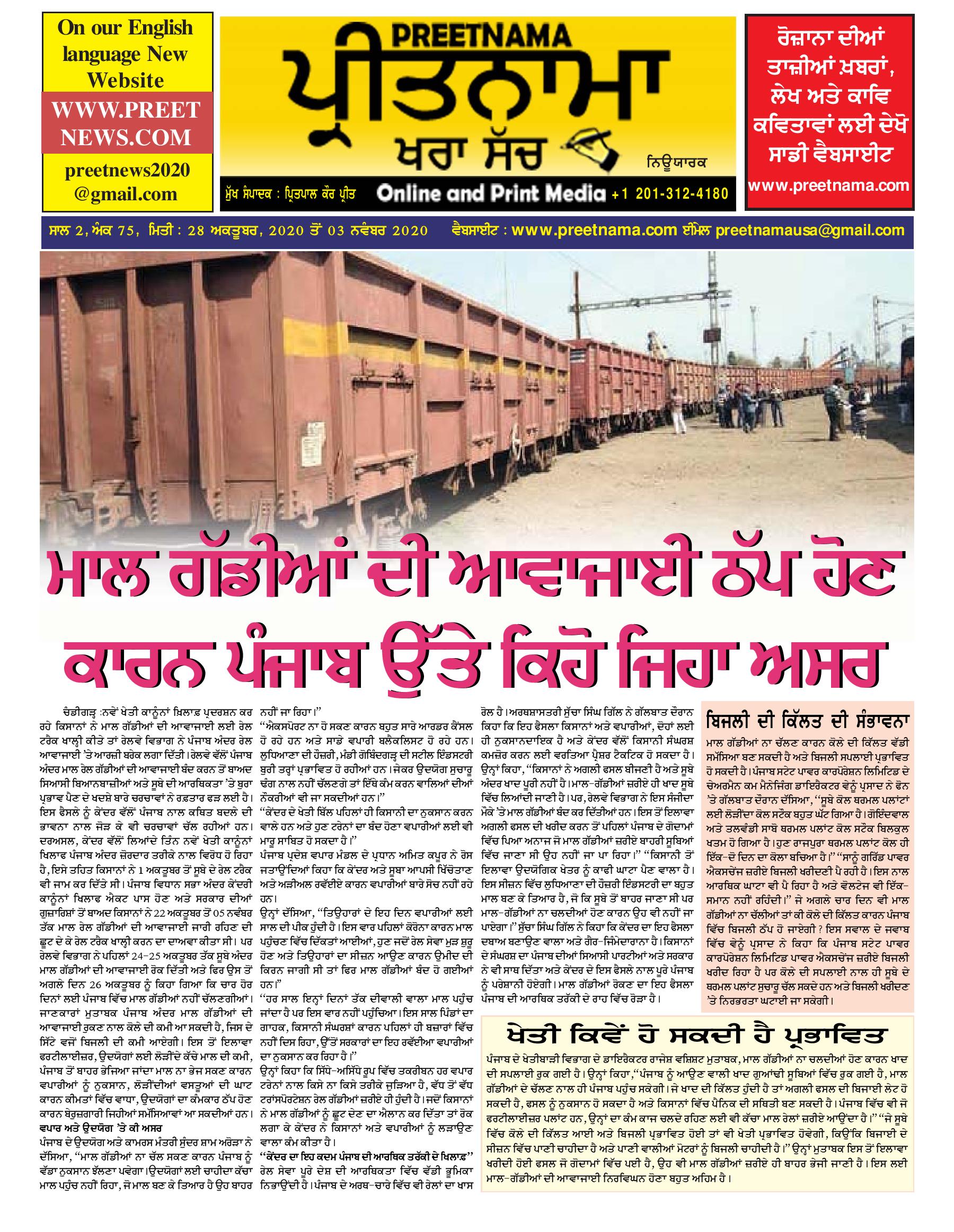 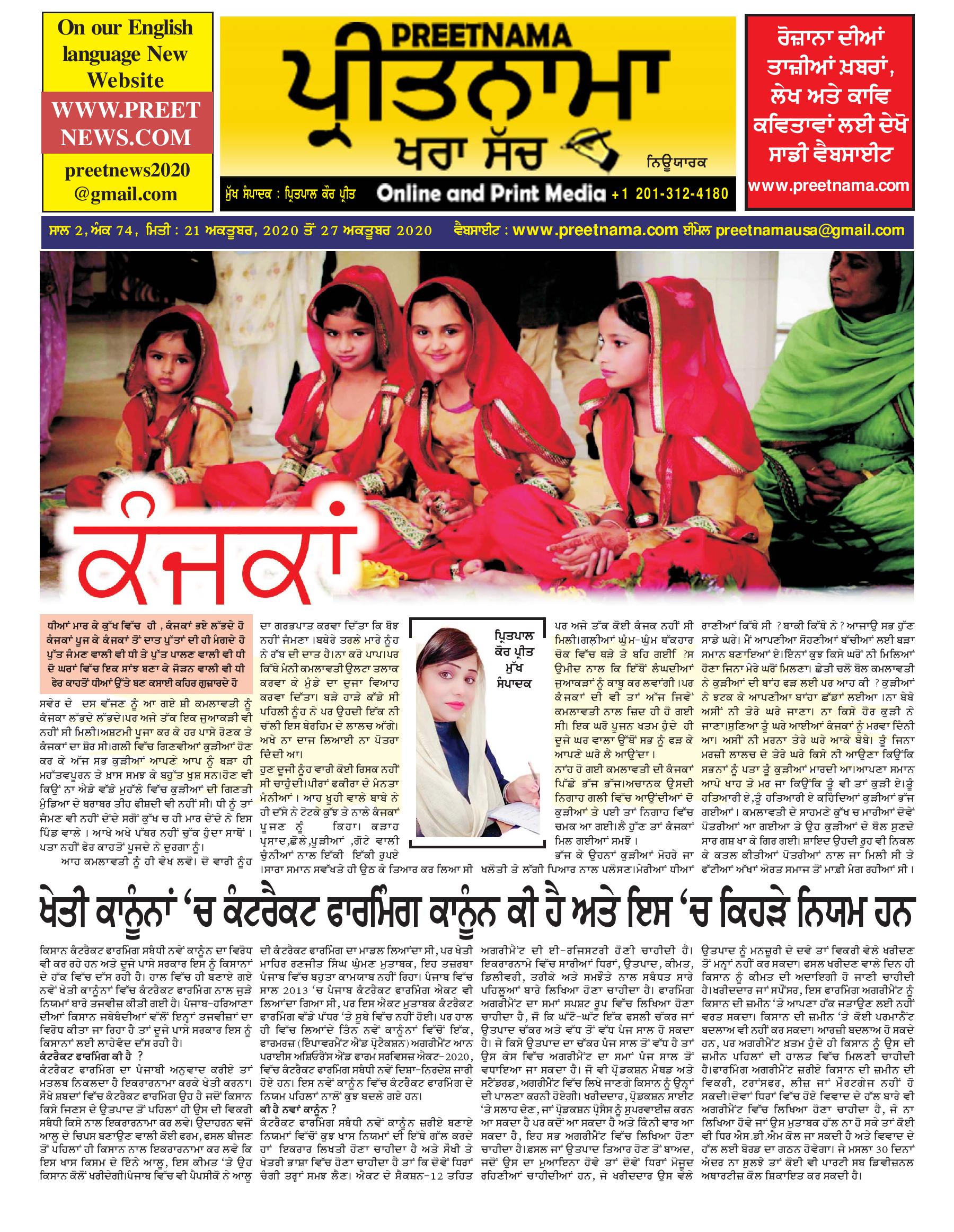