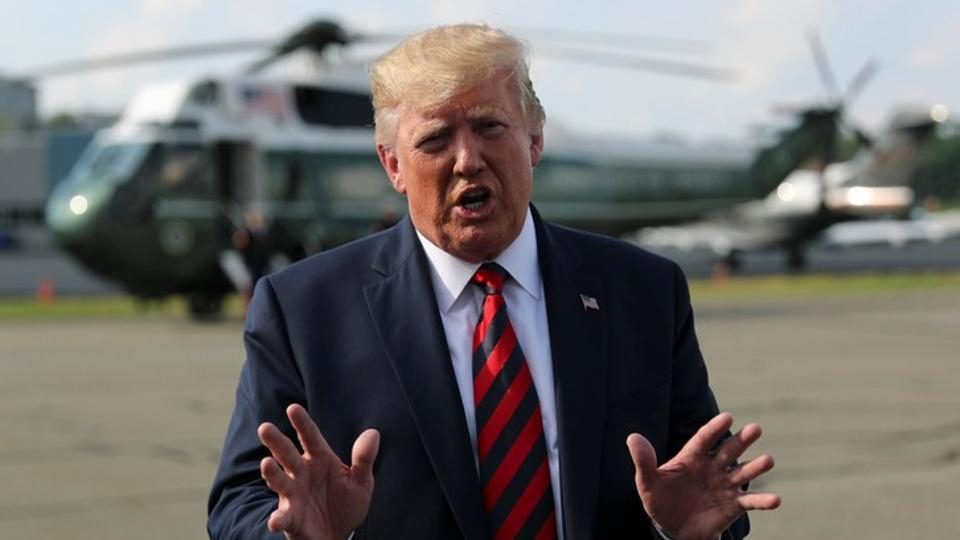 President Donald Trump said Wednesday that he’s the “chosen one” to wage a trade war with China and asserted that he’s winning.

“This is a trade war that should have taken place a long time ago,” Trump told reporters at the White House. He added: “Somebody had to do it. I am the chosen one.”

Trump routinely criticizes previous presidents for failing to take on what he says are China’s unfair trade practices.

Tensions between the world’s two biggest economies rose significantly this month after Trump said he would tariff another $300 billion of Chinese goods, prompting Beijing to halt U.S. agricultural purchases and allow the yuan to weaken. Top negotiators from the two countries talked over phone last week, and the U.S. delayed some tariffs by splitting the $300 billion list of Chinese products into two separate ones.

“Although the U.S. will delay tariffs on some Chinese goods, any new tariffs from America will unilaterally escalate the trade tensions,” China’s Ministry of Commerce Spokesman Gao Feng said in a press conference on Thursday. If the U.S. follows through with the new tariffs, China will have to take “corresponding measures” to retaliate. He said they will release those measures when they have more information about the specifics, without giving a set time frame. 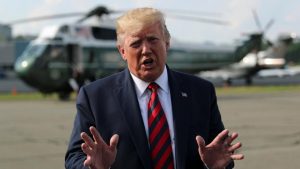 Five things to know about the Amazon

Shahid Kapoor says wife Mira, daughter Misha boss him around: ‘They both are Virgos, they both are women’