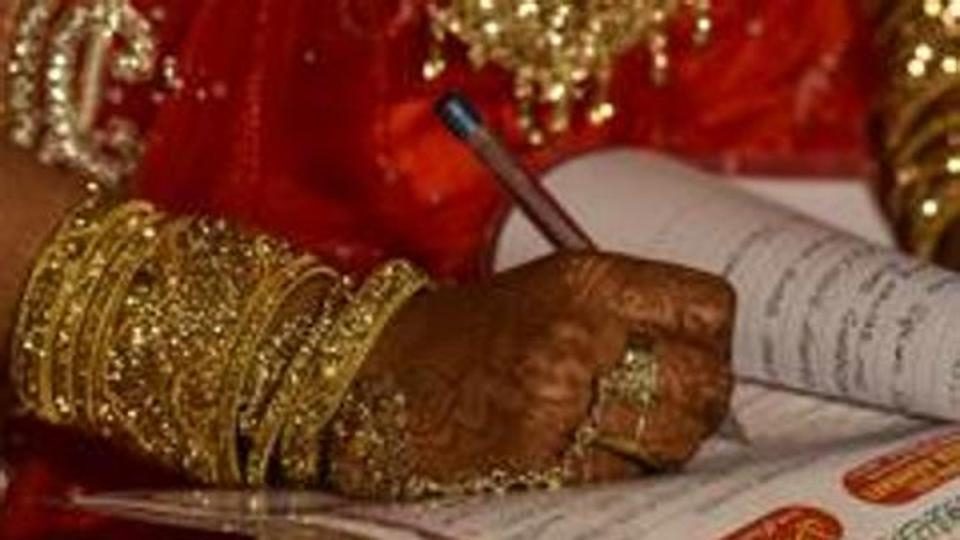 A Sikh girl who was allegedly abducted and forcibly converted to Islam in Pakistan has returned home to her parents, Nankana Sahib police said on Friday.

Police have arrested eight persons in connection with the incident.

The incident had drawn the attention of Sikhs worldwide and sparked anger in the community. The girl’s father, identified as Bhagwan Singh, is a ‘granthi’ (priest) at Gurudwara Tambu Sahib.

The matter had raised a furore in India, with several political leaders across parties asking for action to be taken against the perpetrators. 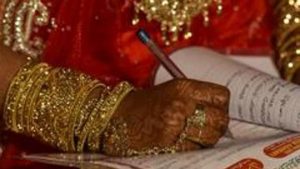 ‘Pakistani-American planned attacks in New York on behalf of ISIS’: US official