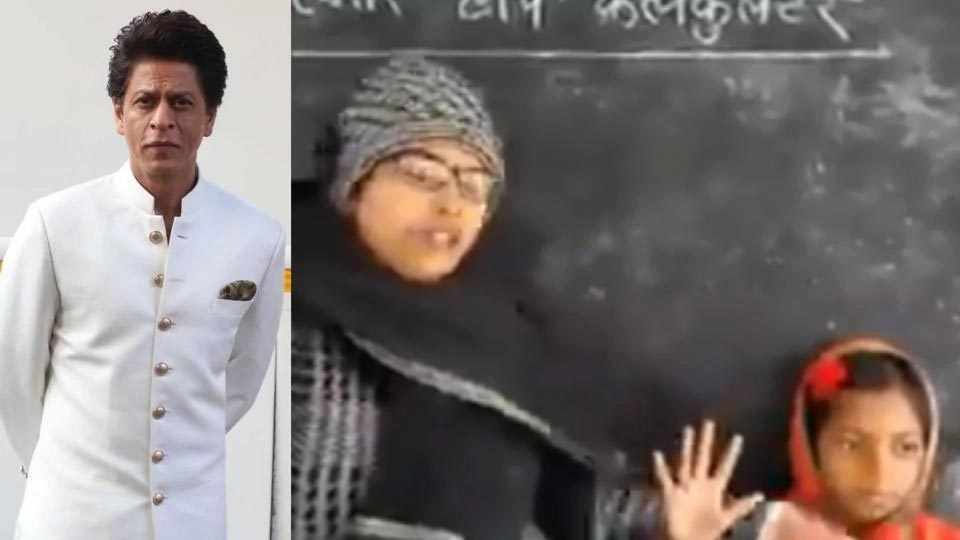 Shah Rukh Khan has shared a viral video, which was earlier shared by businessman Anand Mahindra. The video shows a simple hack to memorise the table of 9.

Shah Rukh retweeted Anand’s tweet and wrote, “Can’t tell you how many of my life’s issues this one simple calculation has solved wow! Sending it to #byju to include it in their teaching methods.” Anand had recently posted the video on his Twitter page with the caption, “Whaaaat? I didn’t know about this clever shortcut. Wish she had been MY math teacher. I probably would have been a lot better at the subject! #whatsappwonderbox.”
The teacher is seen interacting with the students humorously and saying that she doesn’t need a calculator to memorise tables. She interjects her trick with, “bhari hai? Halka hai na? (Is it heavy? Its light, right?)” and confirms with the students at the end, “maja aaya? (Did you have fun?)”

His fans were also thankful to the actor for making the trick popular. A fan shared a meme with the caption, “#Shaaaah..#Khantastic method Sir. Sco pa to manaa. Both hands enough to solve all #Difficulties.” Another said, “Wow man”. One more tweeted, “Omg the bestest trick ever !!!!!!”
Shah Rukh also went on to share a thought on Twitter. He wrote, “Just a thought…Life: There are sparks of love and beauty and there is darkness…that is Life. It’s our business to find one in the other, not our business to start clinging to either. Life is kinda fair. It just has its own terms of defining “fair”.
Shah Rukh recently joined Amazon founder Jeff Bezos at a special blue carpet event held in Mumbai last week. During a fun chat, the actor even asked him to recite one of his popular film dialogues with a little change “don ko pakadna mushkil hi nahin impossible hai!!!” 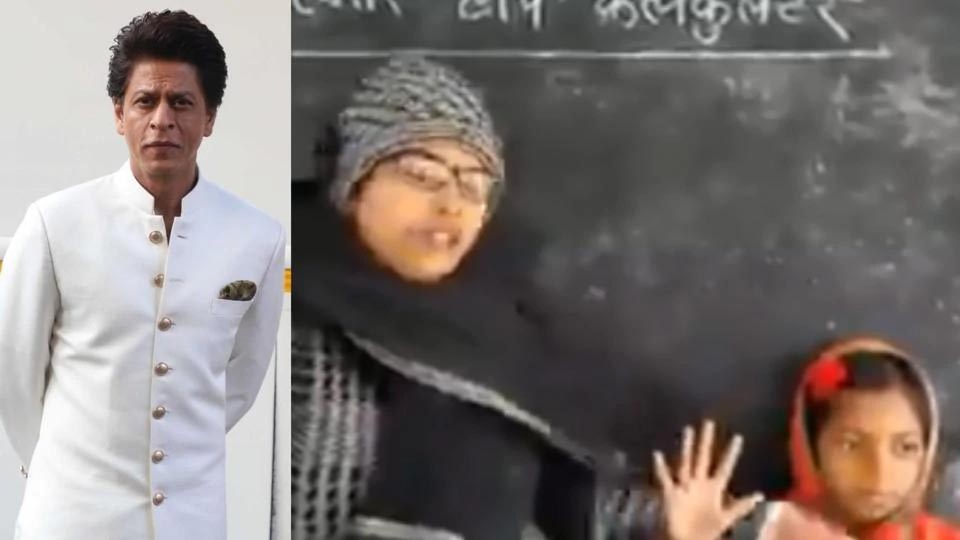 With a nod from parliament, Greece gets first female president

Kobe Bryant’s wife Vanessa wishes ‘this nightmare would be over’