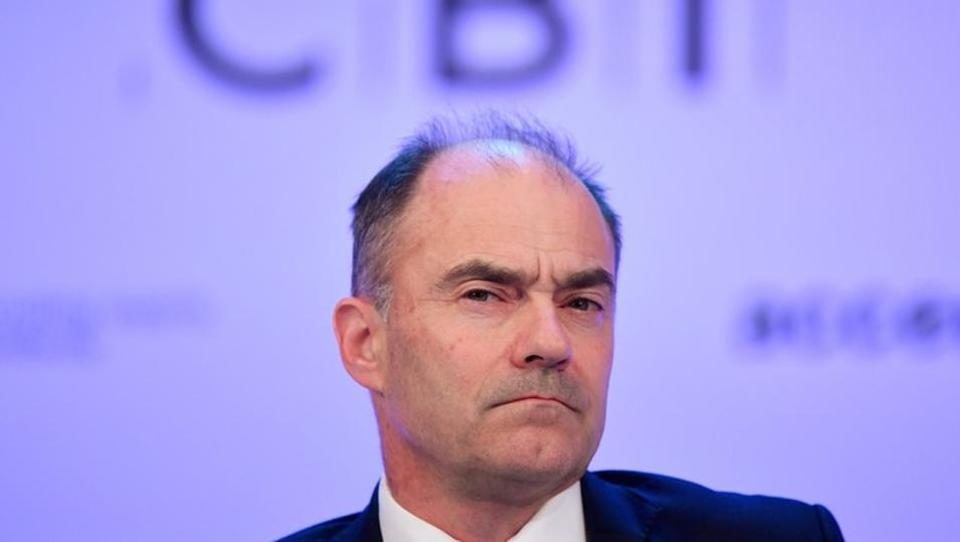 Britain’s Rolls Royce said it was prepared to cope with the fallout from a disorderly Brexit after the aero-engine maker spent around 100 million pounds to increase inventory among other preparations, its chief executive said.

“We’ve grown the amount of inventory that we have, inventory and other measures to deal with issues around Brexit, totalling around 100 million pounds ($122 million) at the moment,” Warren East told BBC Radio.

“We would obviously prefer a deal because that is the best way of providing certainty for business but we’ve always been prepared for a no-deal of some kind.” 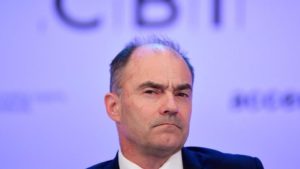 Iran’s Rouhani says war with Iran is the mother of all wars: Report

Russia, US should help each other during pandemic: Kremlin