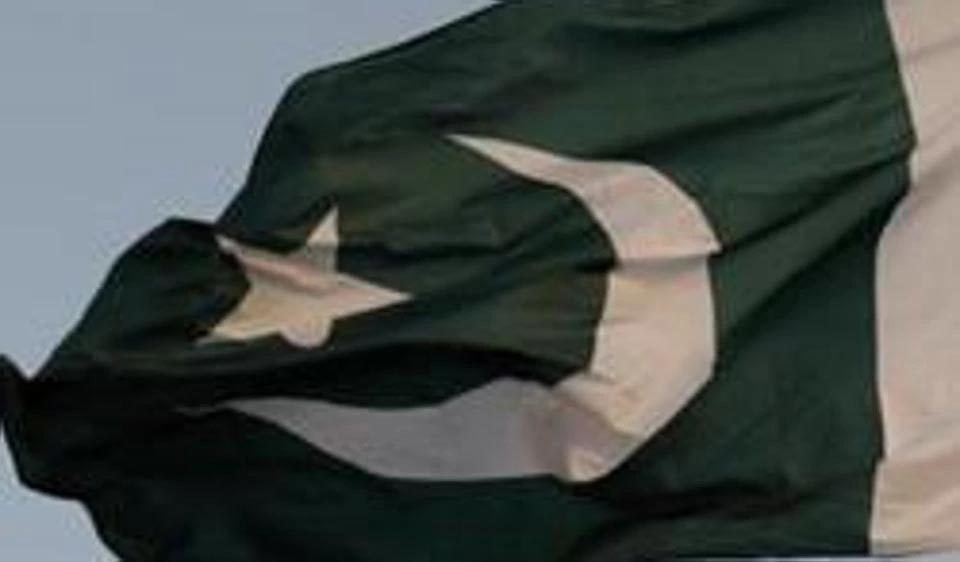 Pakistan on Thursday conducted a successful training launch of nuclear-capable surface-to-surface ballistic missile ‘Ghaznavi’, which can strike targets up to 290 kilometers.

“The training launch was part of Field Training Exercise of Army Strategic Forces Command aimed at rehearsing operational readiness procedures during day and night,” the Inter-Services Public Relations (ISPR), the media wing of the army, said in a statement.

The ‘Ghaznavi’ missile is capable of delivering multiple types of warheads upto a range of 290 kilometers, the statement said.

He also “expressed full confidence in the robust Strategic Command and Control System and the capability of Strategic Forces”, it said.

India and Pakistan have been at odds after New Delhi abrogated the provisions of Article 370 of the Constitution to revoke Jammu and Kashmir’s special status and bifurcated it into two union territories.

India has categorically told the international community that the scrapping of Article 370 was an internal matter. It has also advised Pakistan to accept the reality and stop all anti-India propaganda. 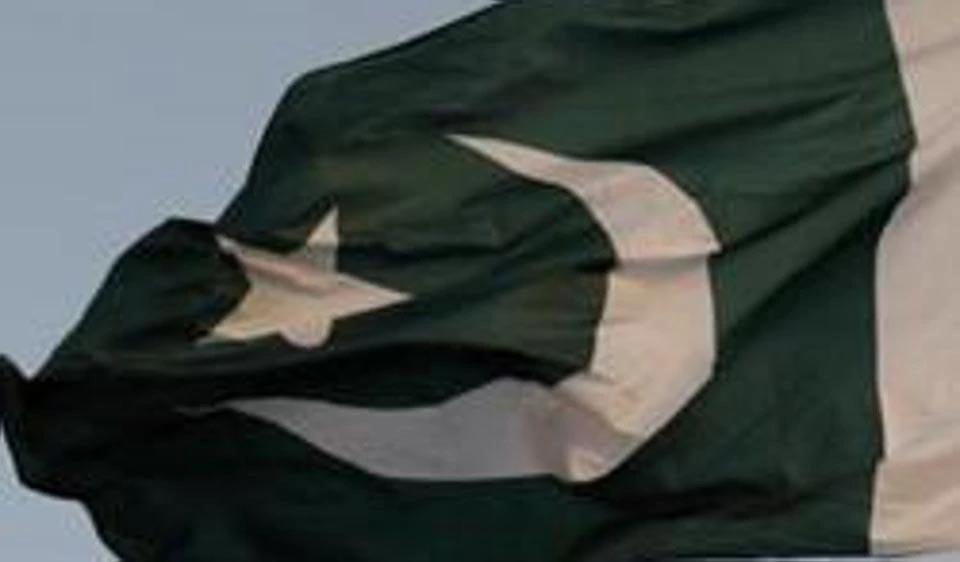 Anonymous writer who made revelations on Trump govt chaos reveals himself