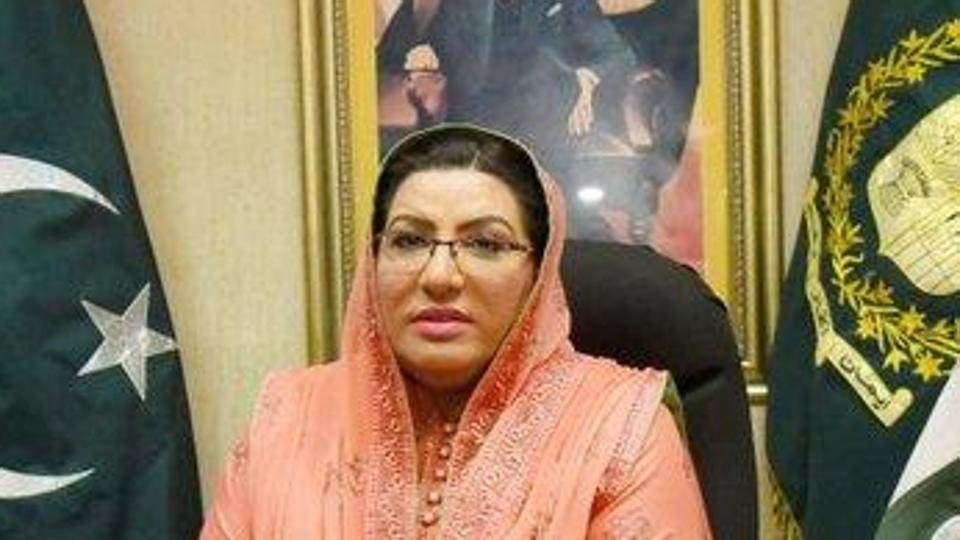 Pakistan said on Thursday it would ban the screening of Indian films in the country’s cinemas, as tensions between the two countries rise over the Kashmir region.

“No Indian cinema will be screened in any Pakistani cinema. Drama, films and Indian content of this kind will be completely banned in Pakistan,” Firdous Ashiq Awan, an adviser to Pakistan Prime Minister Imran Khan said in a tweet.