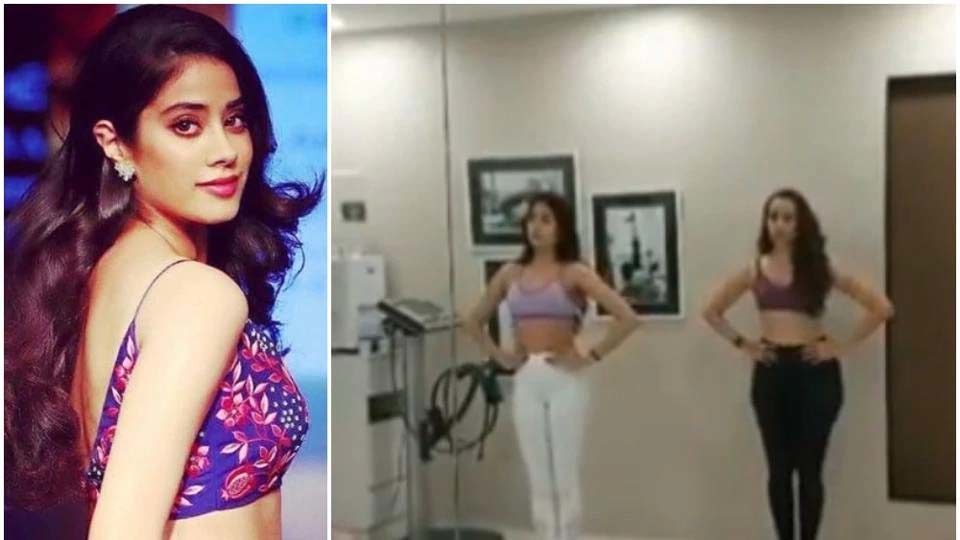 Actors today go to great lengths to stay fit. Gymming, pilates,strict diet regimen, yoga sessions among others are some of the ways they maintain their health. And then there are some like Janhvi Kapoor who also dance their way to fitness.

In a new video, Janhvi is seen in the company of pilates instructor Namrata Purohit and can be seen belly dancing to the beats of hit song, Akh Lad Jaave from the film Loveyatri. Dressed in casual gym outfit, the two dance in perfect rhythm.

n July, Janhvi had been busy with the shoot of her film RoohiAfza, in which she co-stars with Rajkummar Rao. The film’s unit had been stationed in Agra for an extended shoot which wrapped up in July. Team member Tanvi Chemburkar had shared pictures from Agra on Instagram stories. In one of the pictures, Janhvi and Rajkummar were seen posing with other team members. In another, Janhvi, Rajkummar and Tanvi pose with team members Mahnaz Kotwal and Gohar Shaikh. Rajkummar could also be seen making funny faces in the pictures. They stayed at the city’s The Oberoi Amarvilas, as one of the pictures revealed. Reportedly, a horror comedy, the film has been shot in Manali as well.

Janhvi has also been shooting for her film based on IAF pilot Gunjan Saxena. In May, Janhvi had been stationed in Lucknow where she had shot some intense scenes in the city’s Sainik School, along with actor Angad Bedi who plays her brother in the film. The film will star actor Pankaj Kapoor as her father. 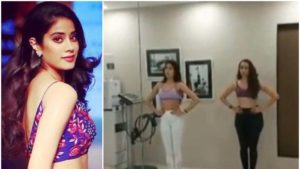