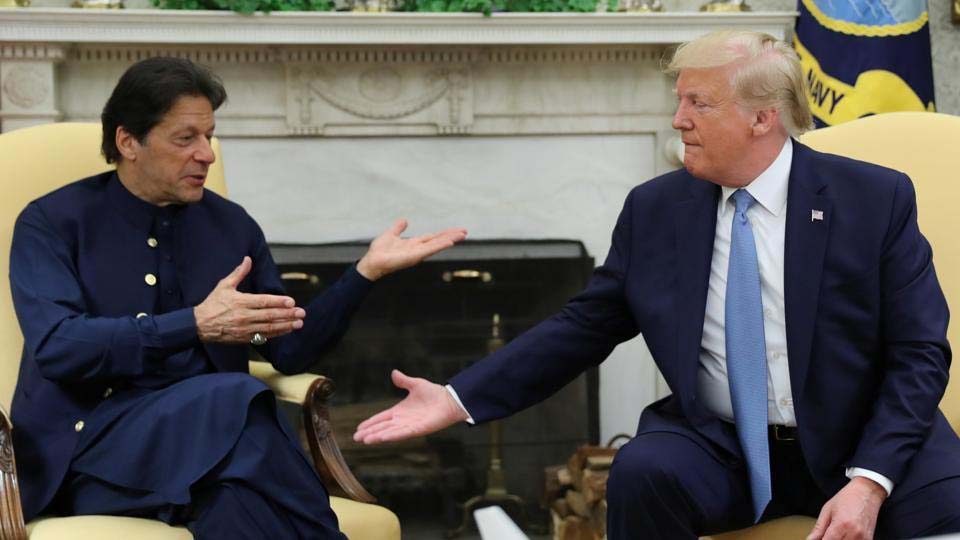 Pakistani Prime Minister Imran Khan spoke to US President Donald Trump about his concerns over the situation in Kashmir region, Islamabad’s foreign minister said, ahead of a UN Security Council meeting to discuss the issue.

The call comes a day after at least five people were killed in cross-border fire between India and Pakistan, amid heightened tensions between the nuclear-armed rivals.

Skirmishes are frequent across the Line of Control (LoC) that divides the territory, but the latest deaths came after Pakistan warned it was ready to respond to any Indian aggression.

“Today (Khan) has talked to President Trump. Views were exchanged on the situation in the region and particularly the situation in Kashmir,” said foreign minister Shah Mehmood Qureshi during a press conference.

Trump and Khan also discussed Afghanistan, where the US is engaged in talks with the Taliban, and pledged to remain in constant contact moving forward, the minister added.

During a meeting with Khan in July, Trump said that Modi had asked him to help mediate the Kashmir dispute — a claim Delhi strenuously denied.

India has always insisted the Kashmir issue can only be resolved bilaterally with Pakistan. From LPG to space, PM Modi seeks to expand India-Bhutan ties beyond hydro-power

Pentagon gets diversity watchdog in bill passed over Trump veto