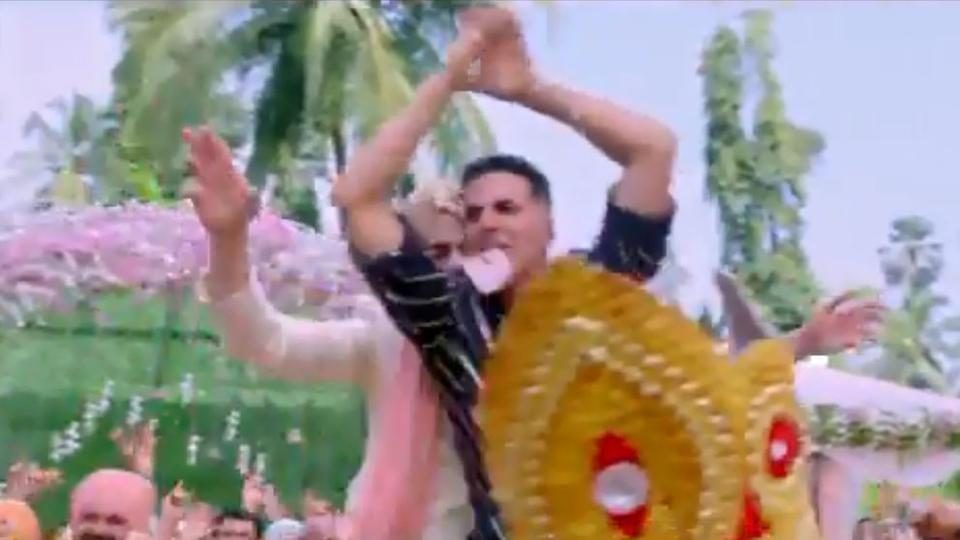 As the era of remixes continues to remain a constant, the makers of Good Newwz have released a teaser of a new wedding song, the recreated version of the popular 90s’ number, Sauda Khara Khara. The teaser shows Kiara Advani and Diljit Dosanjh dancing like crazy baraatis at a wedding whereas Akshay Kumar is seen performing Nagin dance while sitting along with the groom on a horse.

Producer Karan Johar shared the teaser on social media with the caption, “This wedding season, Bhangra is returning in style!” The song will be a recreation of the original Punjabi song, sung by Sukhbir.

Diljit, Kiara and Akshay seem to have hijacked the entire wedding with their crazy antics as they groove to the hit music. The song seems to be another fun one from Akshay, who delivered a quirky performance as a mad, bald king in the Housefull 4 song, Shaitan Ka Saala.

The makers of Good Newwz recently released an original dance number, Chandigarh Mein, which shows all the four lead actors including Kareena Kapoor on the dance floor. It is a lavish party song that also includes rap from Badshah and a cameo appearance of Punjabi singer Harrdy Sandhu, who has crooned the song with Lisa Mishra and Asees Kaur. The lyrics have been penned and composed by Tanishk Bagchi.

Good Newwz is a comedy of errors about two married couples. In the film, Akshay, Kareena, and Diljit, Kiara Advani are shown as couples trying to have babies through IVF. However, they fall prey to a major goof-up when Akshay and Diljit’s sperm is interchanged.While Akshay-Kareena are shown as a more sophisticated and poised couple, Diljit and Kiara play an outspoken, friendly and fun pair. Helmed by Raj Mehta, the film will hit the theatres on December 27 this year. 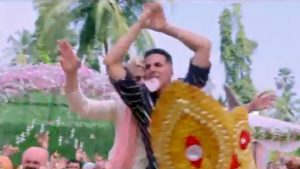 Deepika Padukone on her battle with depression: ‘On paper, that should have been a great period in my life’ 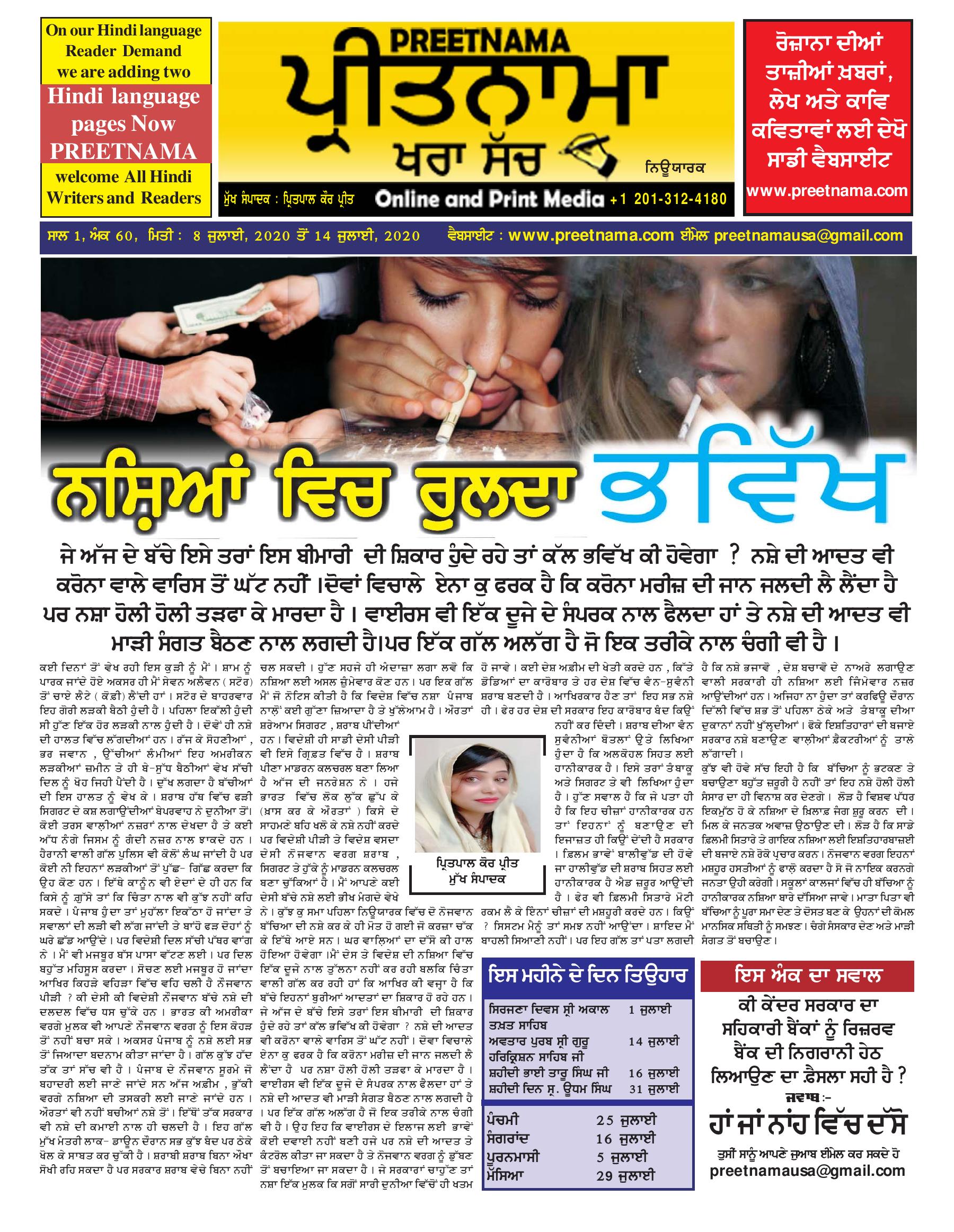 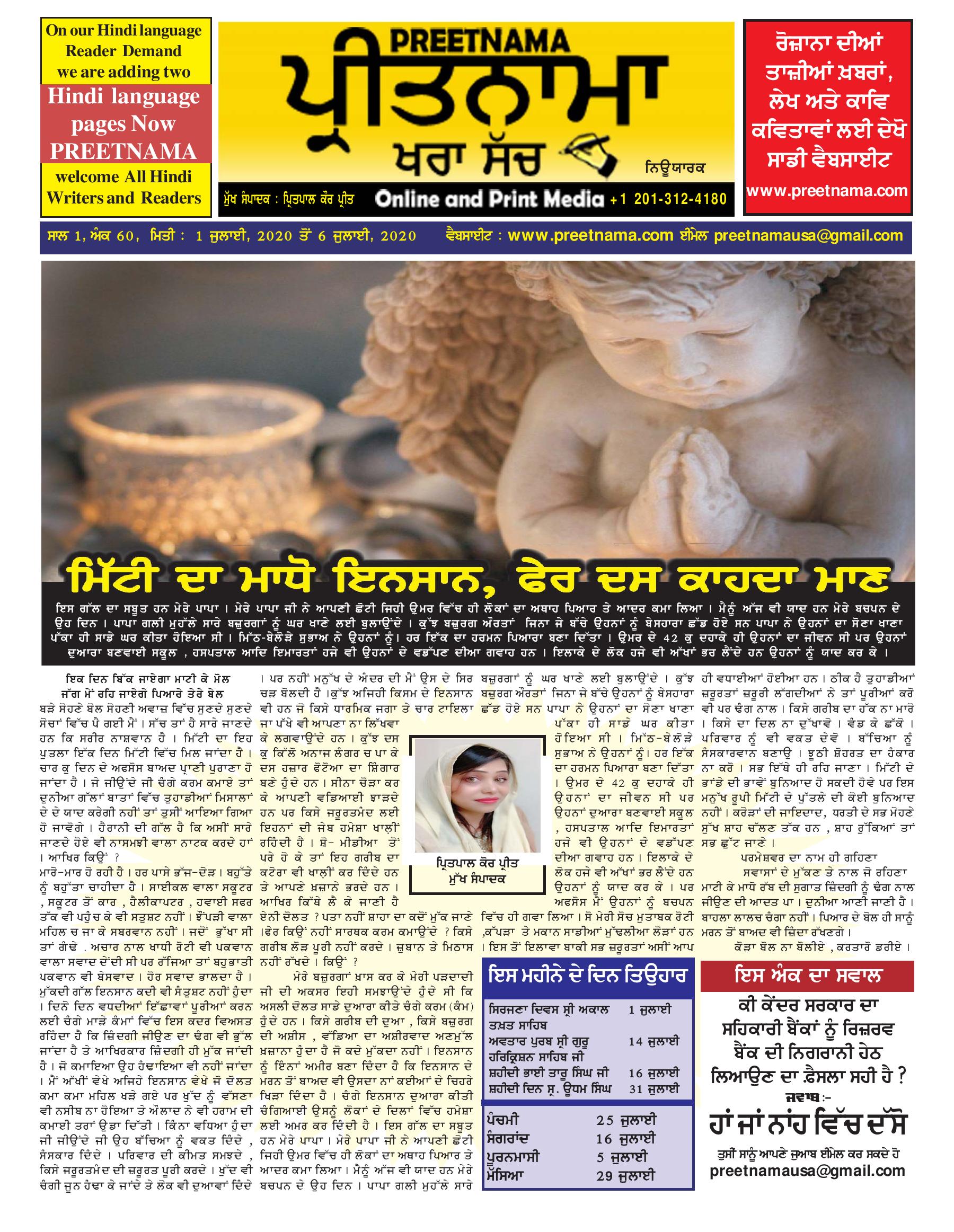