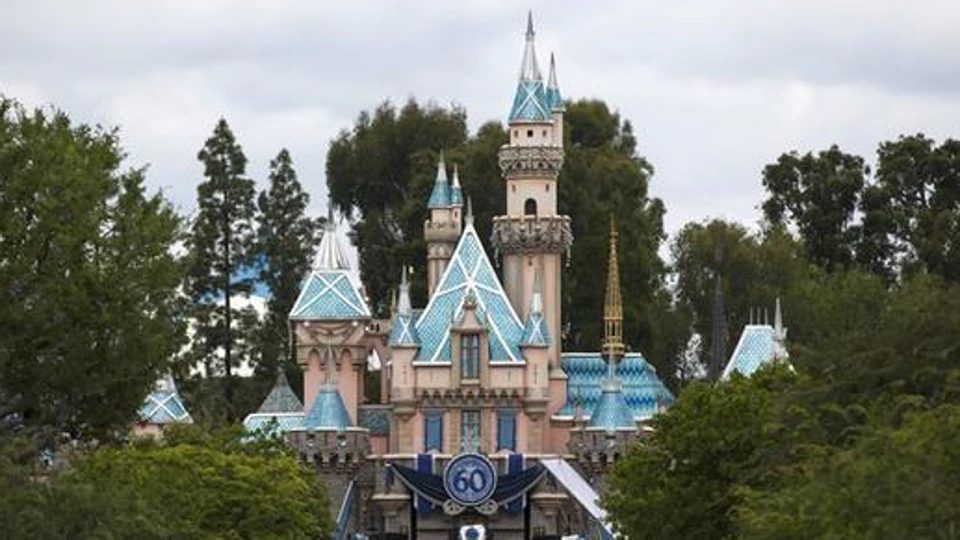 The alert comes amid the worst outbreak of measles in the United States in a quarter century, with more than 1,200 cases reported across 30 states since October 2018, according to the US Centers for Disease Control and Prevention.

“The Los Angeles County Department of Public Health is looking to identify others who are at risk for measles and may have been exposed to a non-resident measles case that travelled to Los Angeles County while infectious,” the health department said in an advisory on Friday night.

The Orange County Health Care Agency said that the girl was in Southern California from August 11 to August 15.

During her stay in Southern California the girl visited the Universal Studios Theme Park and several destinations in Hollywood and Santa Monica, Los Angeles health officials said, adding that anyone who was also at those locations may be at risk of developing measles.

Orange County health officials said she visited Disneyland in Anaheim on Aug. 12 and stayed at the nearby Desert Palms Hotel. There was no information on her current condition.

So far in 2019 a total of 16 measles cases have been reported among Los Angeles County residents, and 11 infected people are known to have travelled through the county.

The CDC said earlier this week that there had been a 1.8% increase in the number of cases of the highly contagious and sometimes deadly virus in the United States between August 8 and August 15.

The disease was declared eliminated in the United States in 2000, meaning there was no continuous transmission for at least a year. CDC officials say the United States risks losing its measles elimination status if the current outbreak, which began in October 2018 in New York state, continues until October 2019.

Measles, considered one of the most contagious viruses in the world, infects 90% of exposed people who have not been immunized, according to the Los Angeles County Health Department. 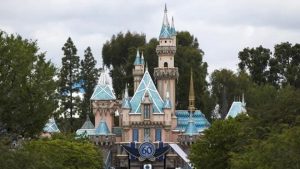