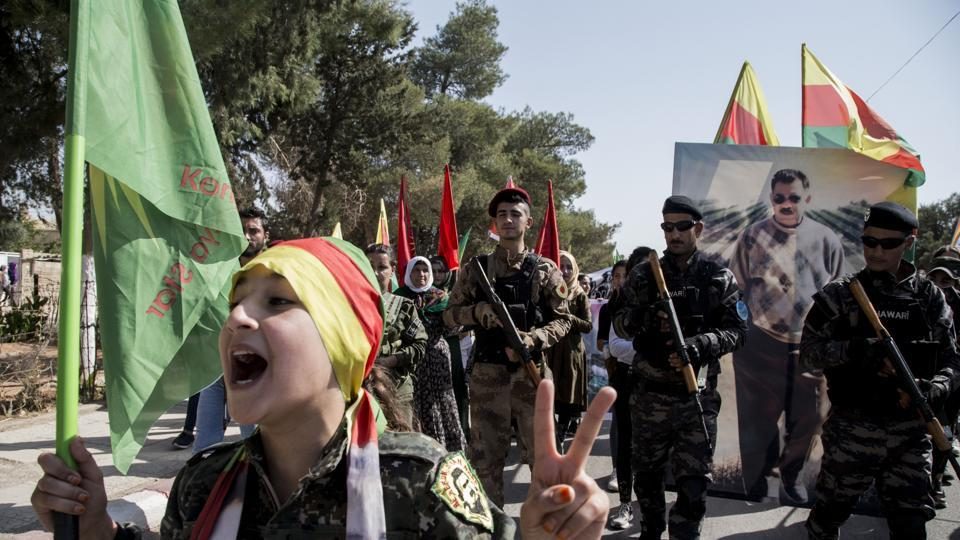 President Donald Trump said his decision to shift US troops out of the path of a threatened Turkish military incursion in Syria will be regretted most by Russia and China. They “love to see us bogged down” in expensive military quagmires, he tweeted on Monday.

To some Russian and US analysts and officials, however, Moscow is likely to be a major beneficiary of the move.

A complete US pullout would remove Russia’s only military equal from the contest to shape Syria’s future, according to Trump’s former envoy for combating the so-called Islamic State, Brett McGurk. He has argued since resigning his post in December that in place of the US, Moscow would then have to deal with Turkey, a weaker and more compliant regional player.

What’s more, with Syria’s Kurds no longer protected by the US, Russia will face less resistance as it tries to secure its main goal there — a political settlement that returns the entire country to the control of President Bashar al-Assad. Having swayed the course of the Syrian conflict, Russia is now in the throes of a return to its Cold War days as a power in the Middle East.

More broadly, a White House decision to abandon the predominantly Kurdish Syrian Defense Force — an ally which provided ground troops for the US-led fight to defeat Islamic State in Syria — risks deepening a narrative of American unreliability that began during the 2011 Arab Spring. The US was widely seen in the region as having failed to give then-Egyptian President Hosni Mubarak, a long-time ally, the support he needed to survive the protests.

Russia has since filled the vacuum, from Syria to Libya, even luring Turkey itself into taking a Russian S-400 missile-defense system in the face of US opposition.

“Bottom line: Trump tonight after one call with a foreign leader provided a gift to Russia, Iran, and ISIS,” McGurk wrote in a tweet in the early hours of Monday morning, referring to Trump’s conversation with Turkey’s President Recep Tayyip Erdogan.

McGurk has become a fierce critic of the administration’s Syria policy since leaving office. Yet Trump’s decision came under fire from supporters, too. Republican Senator Lindsay Graham attacked the abandonment of the U.S. military’s Kurdish allies as a gift to America’s enemies, while former UN ambassador Nikki Haley said it was a “big mistake.”

Erdogan’s MapErdogan has for weeks been threatening to send his forces into north eastern Syria. On Sept. 24 at the United Nations General Assembly in New York, he held up a map of the 30 kilometer- (18 mile) deep, 480 kilometer-long safe zone that he wants to create.

The Turkish leader said that up to 2 million Syrian refugees — 3.7 million are currently registered in Turkey – could be sent to the zone, a re-population that would transform the territory’s ethnic composition. The vast majority of Syrians who fled since the the civil war began in 2011 are ethnic Arabs, rather than Kurds, and left from other parts of the country.

Turkish control of the north east would represent a setback for Russia’s goal of reunifying Syria under Assad’s control, according to Vladimir Frolov, a former Russian diplomat and foreign policy analyst in Moscow. “But on the whole, the Turks are better for us than the Americans,” he said.The area of Syria currently controlled by the US and its Kurdish allies stretches about 200 miles south from the proposed Turkish safe zone and includes Raqqa, the former Islamic State headquarters, and most of Syria’s oil and gas resources. In 2018, US combat aircraft forces killed as many as 200 Russian mercenaries as they sought to capture an oil refinery.

Frolov thinks it likely that in exchange for green lighting a new Turkish incursion, Moscow has extracted a commitment from Erdogan to allow Russia-backed Syrian government forces to begin a final assault on Idlib — the last major area of Syria still controlled by rebel forces, some of which are affiliated with al Qaeda. It has been subject to what amounts to a cease-fire agreement, brokered between Russia and Turkey in September 2018.Last week, addressing the annual Valdai conference in Sochi, Russia’s Foreign Minister Sergei Lavrov appeared also to approve Turkish military action, while suggesting a more limited scope for it. In a question and answer session, Lavrov said Turkey had the right, under a 1998 agreement with Syria, to pursue terrorists up to 5 kilometers across the border.

Asked by Bloomberg if that might be accompanied by a Syrian government assault on Idlib, Lavrov replied that “Idlib should be considered separately.”

The veteran Russian diplomat also gave a by now familiar indictment of alleged US irresponsibility and inconsistency across the Middle East. To the usual litany of complaints against the US in Iran, Iraq, Libya and Syria, Lavrov added Washington’s recent “revisionist” abandonment of support for a two-state solution to the Israeli-Palestinian conflict, a change that has concerned some Arab allies of the US.

Pressure now looks set to rise on Kurdish leaders and fighters in northern Syria to work with Assad in a bid to fend off any invasion by the Turkish military, the North Atlantic Treaty Organization’s second largest force.

“Erdogan’s operation against the Kurds could have a positive effect for Russia,” so long as the US gets its troops out of the way, said Ruslan Mamedov, a Middle East analyst at the Russian International Affairs Council, a Moscow-based research group founded by the Kremlin. It “will make Kurds realize that they need to make a deal with Damascus.”

Kremlin spokesman Dmitry Peskov said on a conference call Monday that Russia understands Turkey’s needs to ensure its security but hopes Syrian territorial integrity will be the priority as Ankara plans military operations. “All foreign forces that are in Syria on an illegitimate basis should leave,” he said.

The office of the Kurdish envoy to Moscow, Reshad Bienav, said that he hadn’t yet had contact with Russian officials to discuss the threatened incursion. In an email, Bienav called on “all of our people, Arabs, Kurds, Syrians and Assyrians, to join forces to defend our homeland against Turkish aggression.” 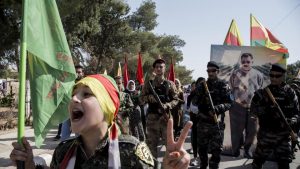 Coronavirus: California woman licks $1,800 worth of groceries at supermarket, arrested 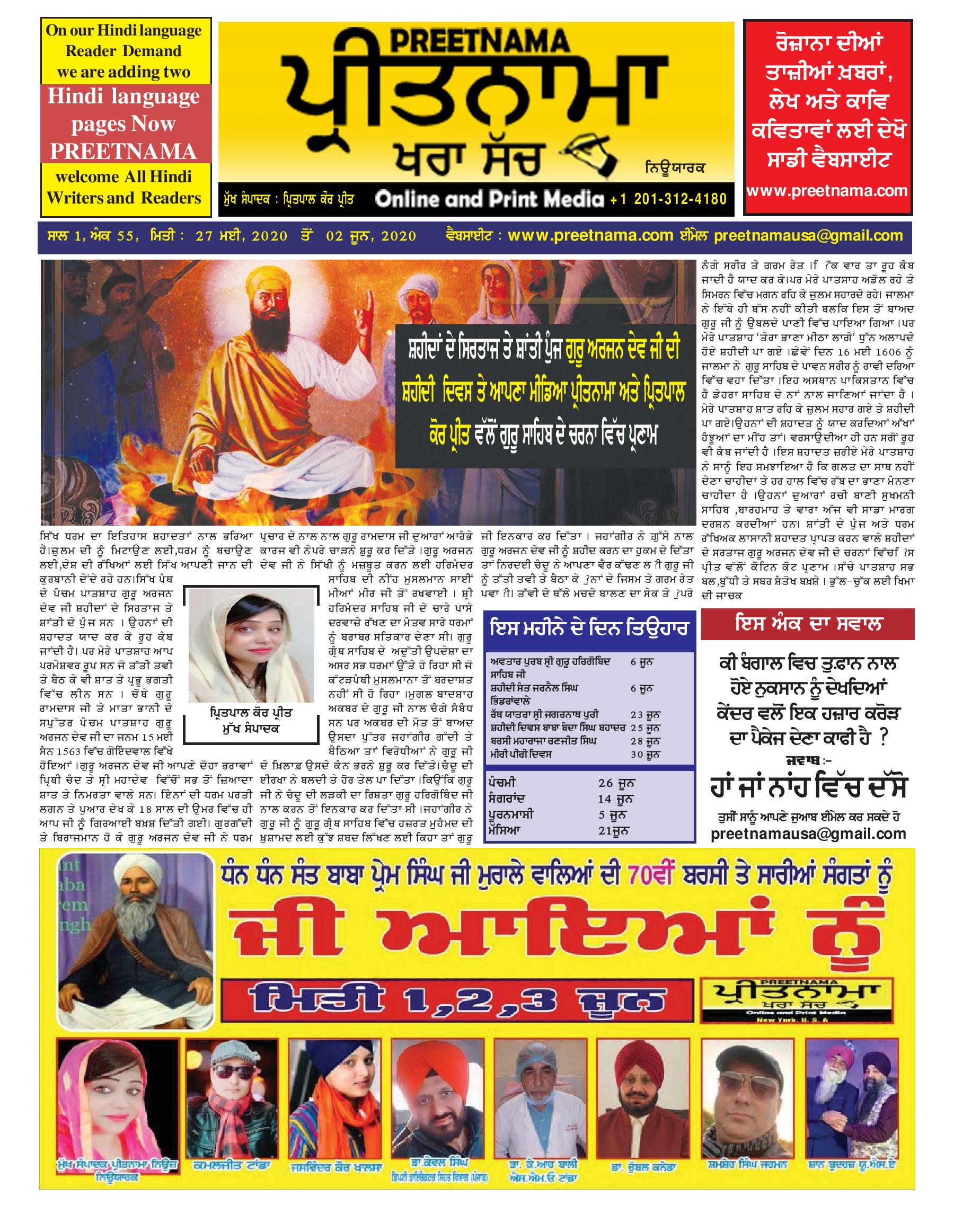 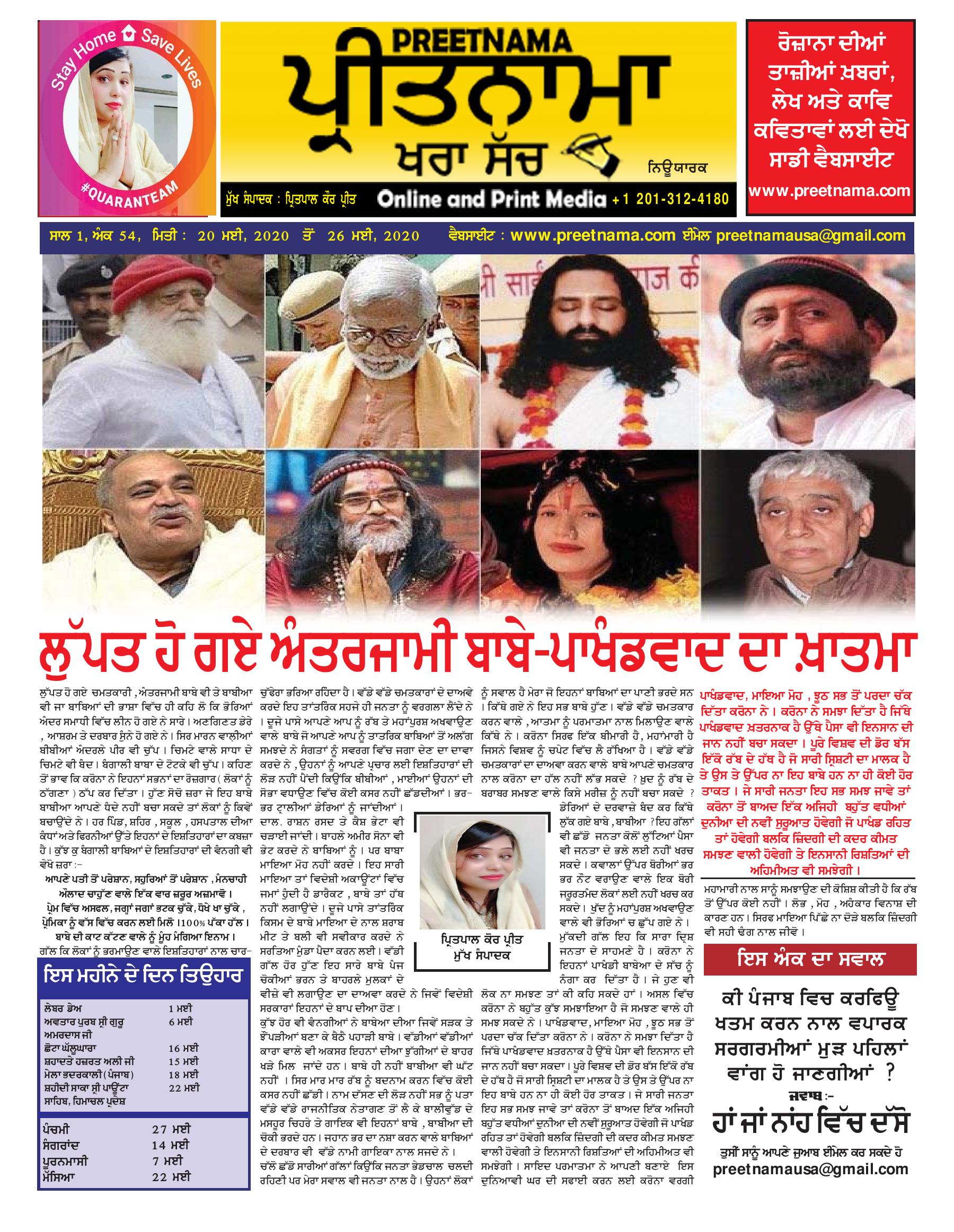