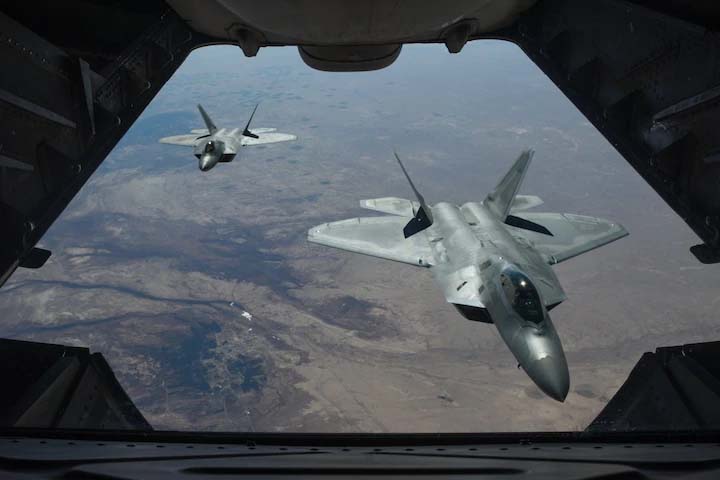 China is likely commissioning more squadrons of a multirole strike fighter on the border with India, Chinese state media has indicated for the first time, as the militaries of the two countries dig in and deploy latest weaponry along the Line of Actual Control (LAC) amid the ongoing border faceoff.
The People’s Liberation Army’s (PLA) western theatre command (WTC) – which is in-charge of the LAC – is said to be commissioning the J-16 fighter aircraft in the country’s western regions.

It appears to be part of WTC’s efforts to upgrade weaponry and logistics for its forces deployed along the LAC.

“A brigade attached to the PLA WTC Air Force recently conducted a confrontational air-to-air combat exercise in order to examine and enhance the unit’s comprehensive combat capability,” the state-backed nationalist tabloid Global Times reported citing an article on the official WeChat account of the PLA WTC.The jets were being commissioned to “better safeguard China’s territorial integrity in the country’s western regions”.

“This brigade is in a key period of switching to use the J-16 heavy fighter jets, and the goal is to finish the process by the end of the year,” the report said.

The J-16 is a third-plus generation fighter jet domestically manufactured by China.

The reports did not mention the numbers of the fighter jets to be commissioned in the western sector; or which fighters they would be replacing.

Both Indian and Chinese militaries have deployed troops and weaponry besides strengthening infrastructure in border areas along LAC amid the worst boundary tension with China in decades in eastern Ladakh, where soldiers from the two countries have been locked in a faceoff since MayThe Indian Air Force is operating five newly bought Rafale fighter jets in the Ladakh region.

Several rounds of diplomatic and military-level talks have failed to resolve the situation and disengage troops.

The J-16 is modelled on a Russian fighter jet series but fitted with Chinese equipment.

The fighter aircraft is a twin-engine, twin-seat multi-role fighter jet that is also capable of air-to-air combat.

It made its debut during the Army Day parade on July 30, 2017 at the Zhurihe military training base in North China’s Inner Mongolia Autonomous Region.

“Although it uses the classic Russian Su-27 aerodynamic design, everything inside is Chinese, including the WS-10 Taihang engines, an active array radar system and a new generation infrared observation and aiming system,” the WAC report, quoted by Global Times, said.The J-16 is reportedly capable of carrying at least eight tonnes of weapons.

Although the J-20 is China’s more advanced fighter jet, the PLA Air Force still needs the J-16 as the two types of fighter jets can complement each other, Chinese military analysts had said earlier.

The fighter jet is painted with the latest version of “low observable coatings,” which experts said are developed to lower the chance of the warplanes being detected by radar.

Justice Amy Coney Barrett is expected to join her Supreme Court colleagues on Monday to hear arguments for the first time. Because of the coronavirus pandemic, the high court began hearing cases by phone in May. 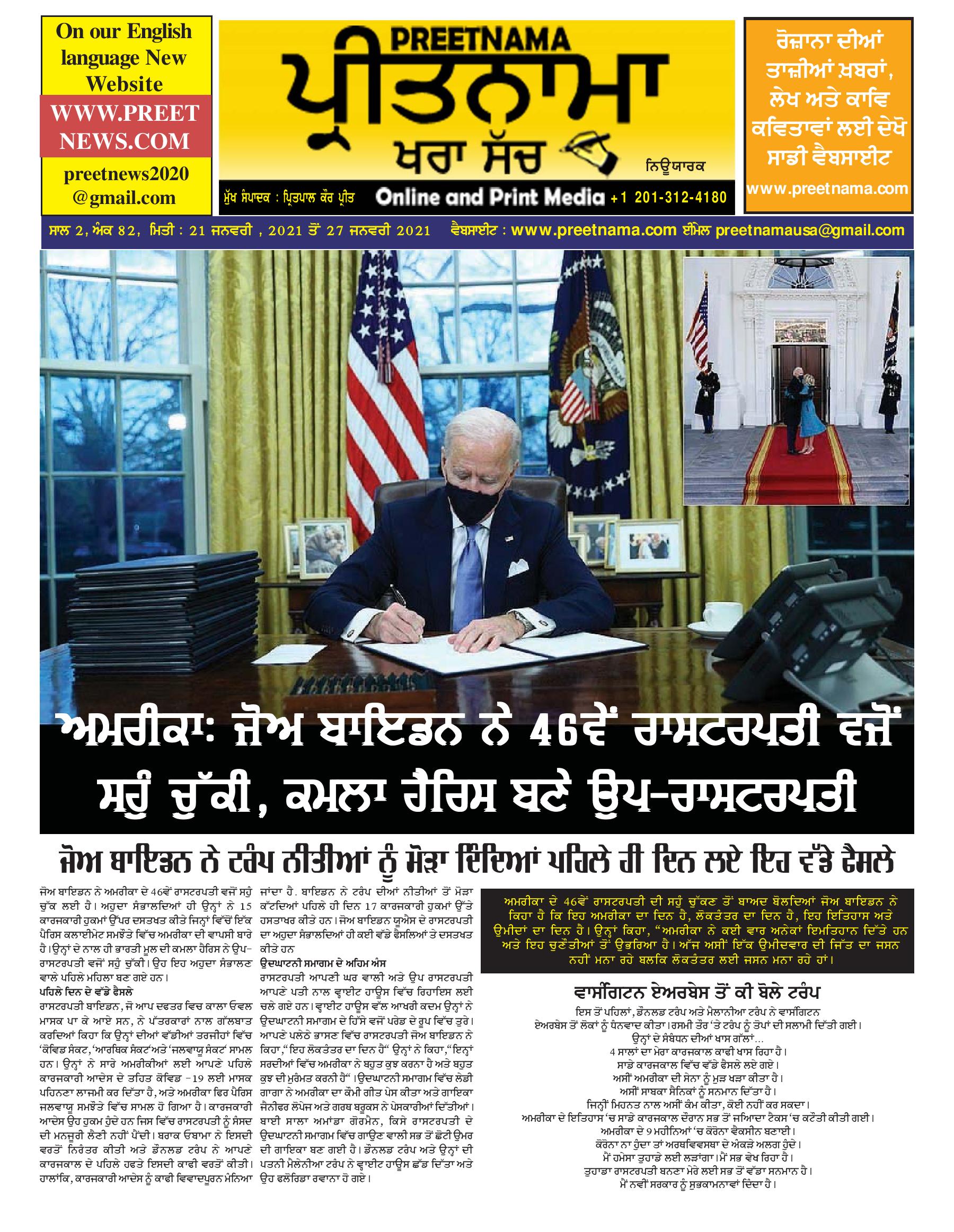 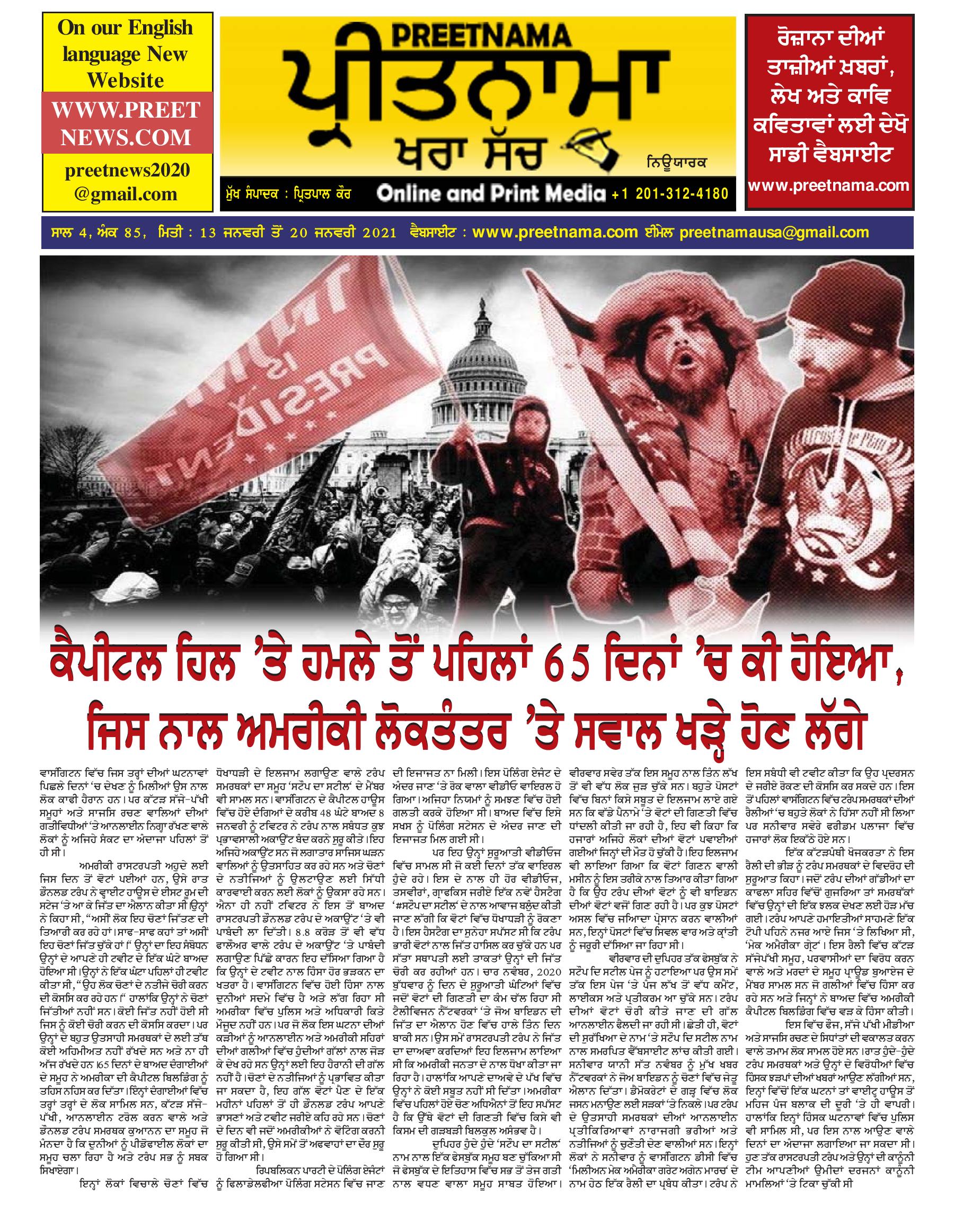