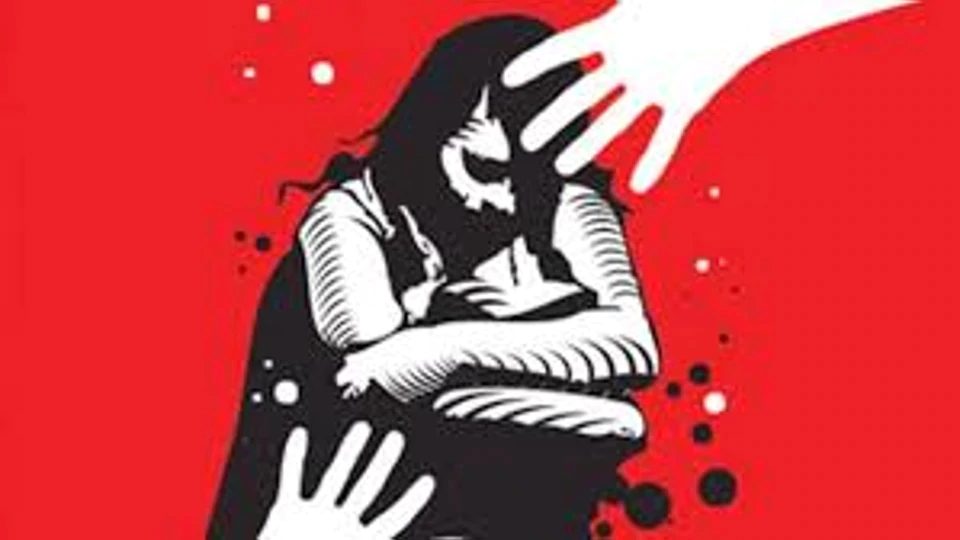 A 35-year-old woman in Nepal was allegedly thrashed and forced to eat human faeces by a group of villagers in the latest attack linked to accusations of witchcraft, police said on Sunday.

A group of five women beat the victim and force-fed her human excreta at Birta village of Bhangaha area in Mahottari district on Monday, they said.

Sukeshwori and Rajashree have been taken into police custody, he said, adding that they have initiated an investigation into the matter.

The practice of accusing women of being witches and assaulting or killing them is still common is some parts of Nepal, although it is illegal. 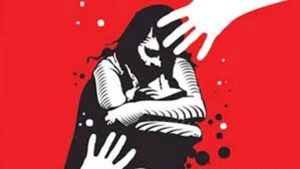 Morning sickness can lead to autism risk in kids. Here’s how