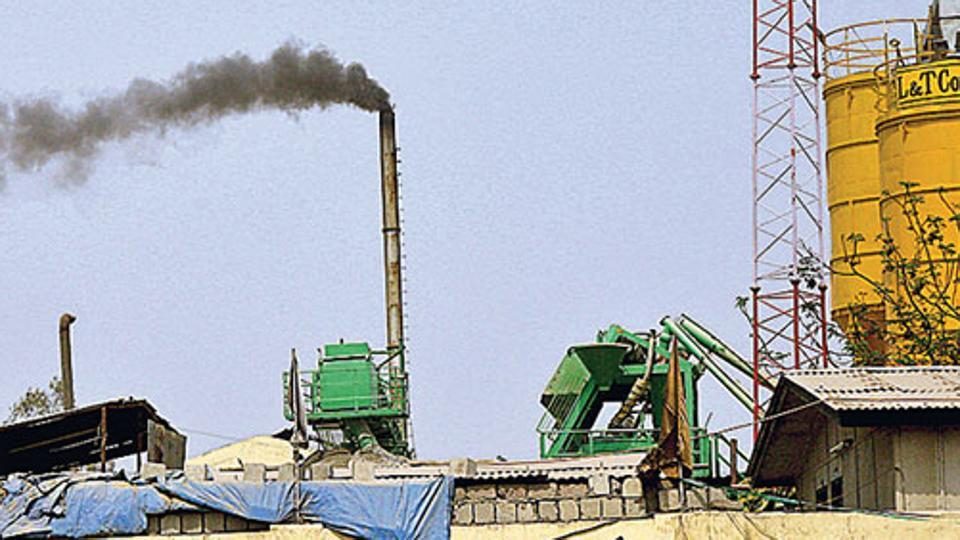 A top UN official has said that more than 200 million people in China live on less than $5 a day (roughly 35 yuan or Rs 350) indicating that the Chinese poverty line marker of $1.90 per day doesn’t reveal the actual number of poor in the country.

Many of those in the 200 million are part of the country’s vast rural economy or work in informal sectors, Richard Kozul-Wright, director of the Globalisation and Development Strategies Division in United Nations Conference on Trade and Development, told the state-controlled China Radio International (CRI).

“China has 200 million people living on less than $5 a day, a large rural population, and many people working in the informal economy,” Wright was quoted as saying.

“According to the World Bank in April, extreme poverty widely refers to an income below the international poverty line of $1.90 per day, whereas lower and upper middle income poverty lines are $3.20 and $5.50 a day,” the Global Times tabloid said in a report on Wright’s comments.

Wright’s statement comes amid the Communist Party of China’s (CPC) plans to eradicate poverty by 2020.

A state media report recently said that in 2018, China lifted 13.86 million people in rural areas out of poverty, with the number of impoverished rural residents dropping from 98.99 million in late 2012 to 16.6 million by the end of last year.

Ou Qingping, a senior official from the Chinese cabinet State Council’s leading group office of poverty alleviation and development recently said that from 2018 to 2020, Beijing would allocate 214 billion yuan (about 31 billion U.S. dollars) to places including the Tibet Autonomous Region and parts of Xinjiang Uyghur Autonomous Region (XUAR) where abject poverty still persists.

To make the poverty reduction more effective, China has identified 334 counties suffering from extreme poverty and provided targeted support to the areas.

In March, Chinese President Xi Jinping urged perseverance in the fight against poverty as there are only two years left for the country to meet its goal of eradicating extreme poverty by 2020.

“There should be no retreat until a complete victory is won,” said Xi.

Defining what it means to be lifted out of poverty, Xi said those lifted out should no longer need to worry about food and clothing while enjoying access to compulsory education, basic medical care and safe housing.

According to official data, more than 700 million Chinese people have been lifted out of poverty in the past four decades, with poverty rate in rural areas lowered from 97.5 percent in 1978 to 1.7 percent in 2018. 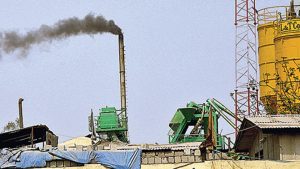 Iran’s Rouhani says war with Iran is the mother of all wars: Report