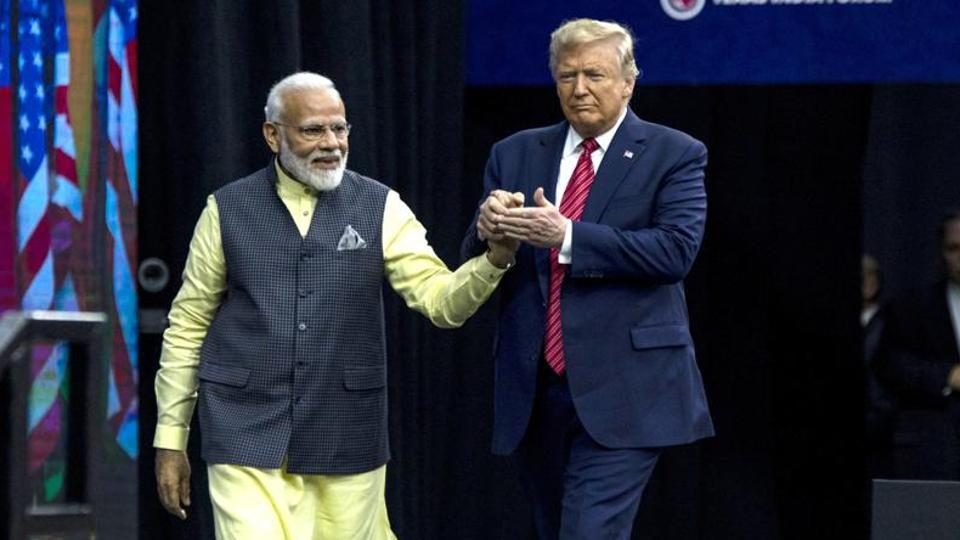 US President Donald Trump has said that he is looking forward to his visit to India later this month where millions of people would welcome him.

“I look forward to going to India,” Trump told reporters in the Oval Office, a day after the White House announced that he will be travelling to Ahmedabad in Gujarat and New Delhi on February 24 and 25.

“He (Prime Minister Narendra Modi) is a friend of mine. He’s a great gentleman,” Trump said in response to a question.

Watch | ‘PM Modi is a friend of mine, a great gentleman’: Donald Trump ahead of India visitTrump said that he spoke to Modi over the weekend and during the conversation, the prime minister told him that millions and millions of people would welcome him from the airport to the cricket stadium.

Referring to his New Hampshire rally held a day earlier, which was attended by an estimated 40,000 to 50,000 people, the president said in a lighter vein that he might not feel so good with that number.

“When we have 50,000 people, I’m not going to feel so good… we’ll have five to seven million people just from the airport to the new stadium. And you know it is the largest stadium in the world. (They are) building it now. It’s almost complete and it’s the largest in the world,” Trump said.

Responding to a question on a potential trade deal with India, Trump said that he will do it, if “we can make the right deal”. 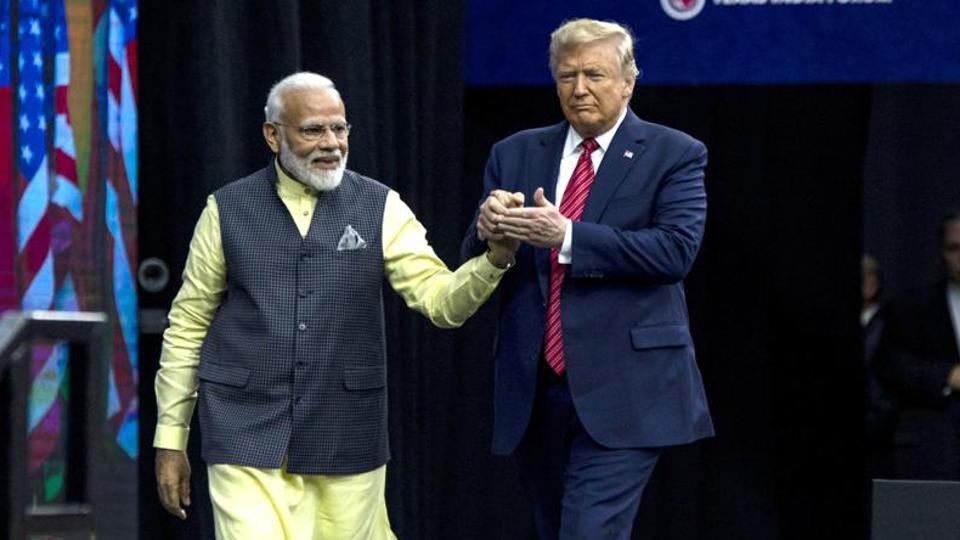 ‘Right deal’ or no deal, says Trump on trade pact with India ahead of visit 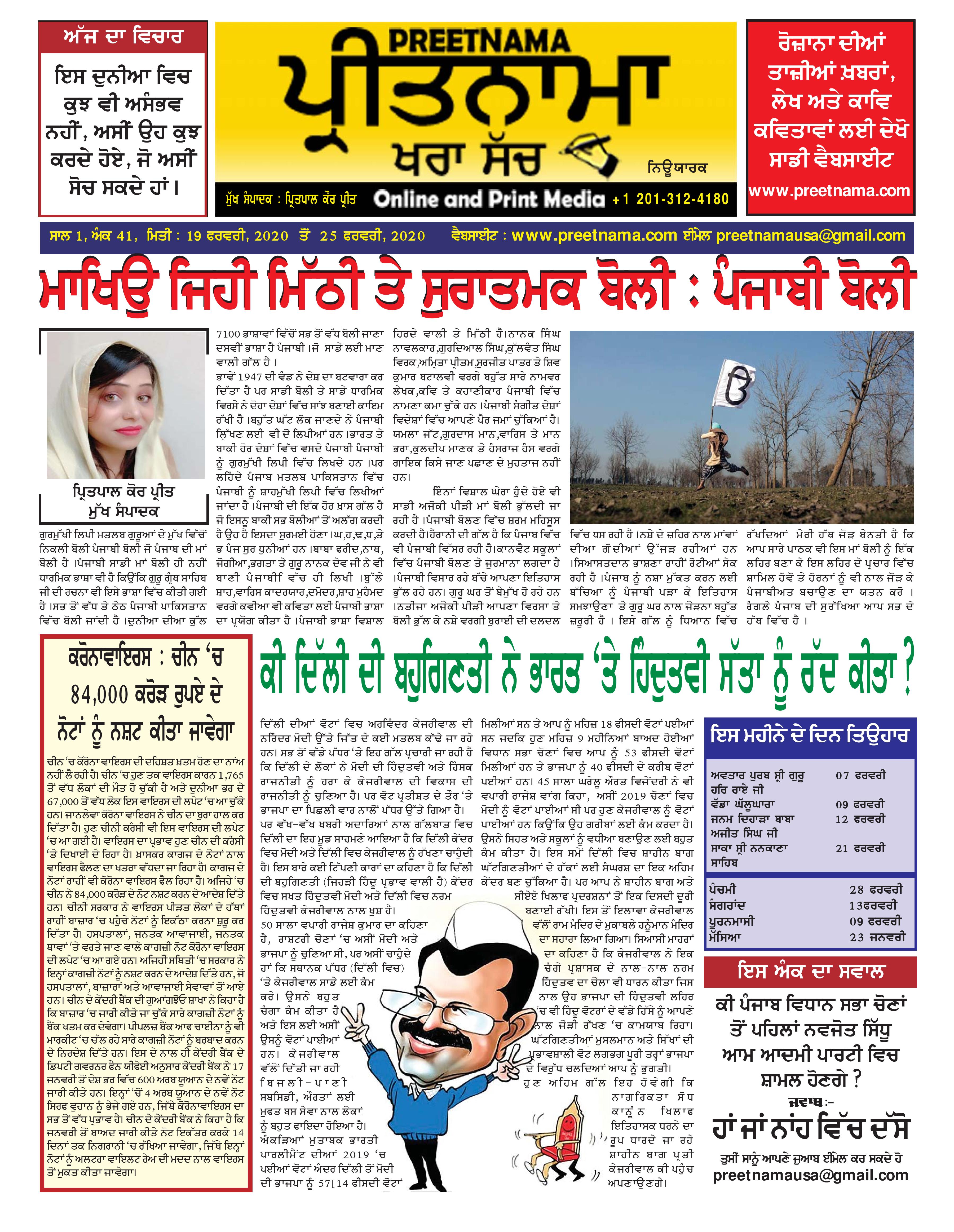 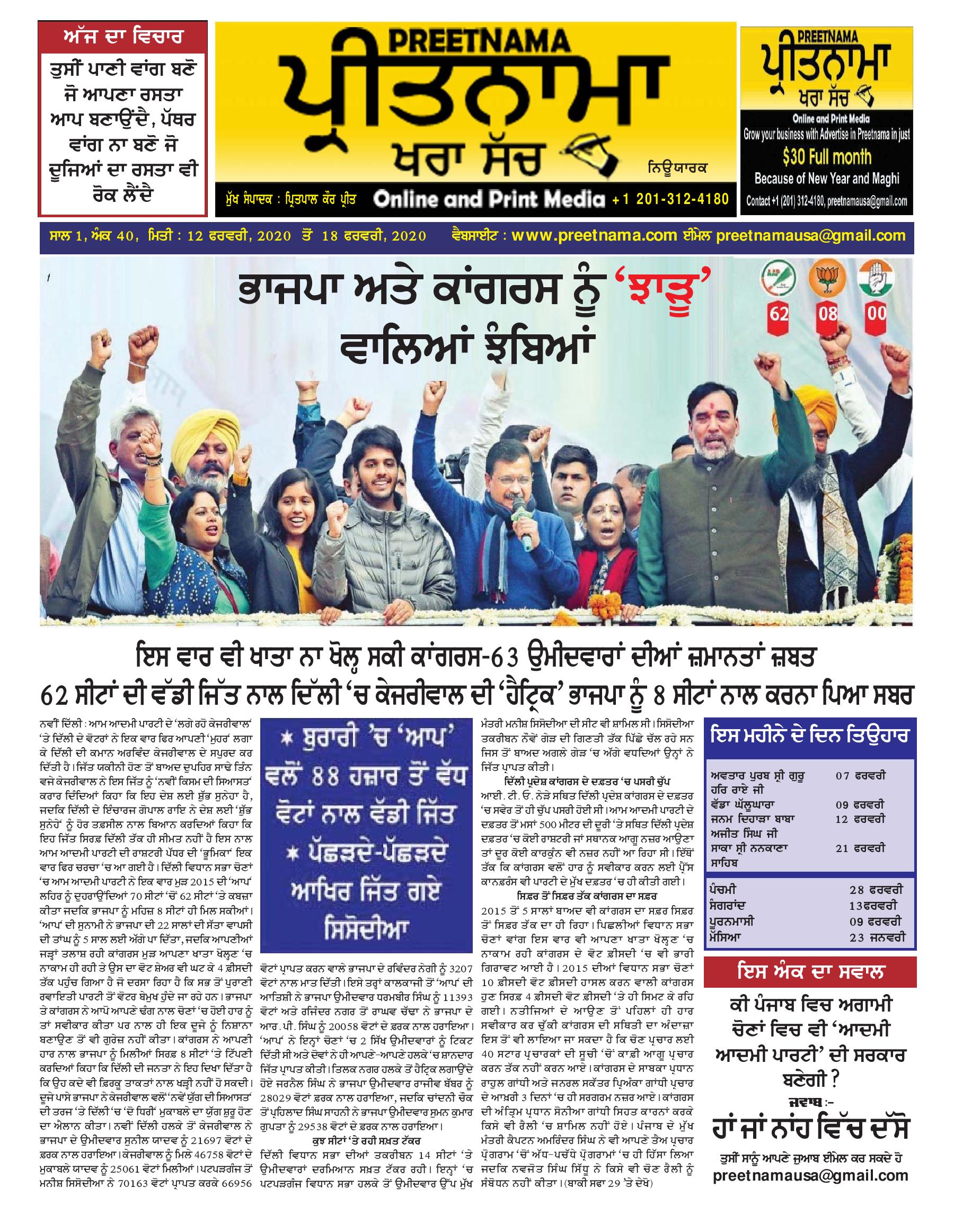