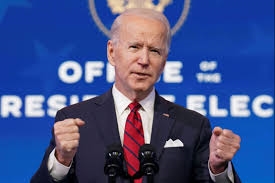 Democrats begin the final push for President Joe Biden’s $1.9 trillion stimulus bill this week, dropping any pretense of bipartisanship to quickly pass the package before an earlier round of benefits runs out.

This will be the first real test for Democrats’ full control of government since former President Donald Trump’s impeachment trial, with implications for the rest of Biden’s agenda and the pandemic-battered economy. The House plans to vote as soon as Friday on Democrats’ stimulus package, setting up a Senate vote as soon as next week.

Resolving the final hurdles, especially disagreement among Senate Democrats about a provision phasing in a $15 per hour federal minimum wage, would clear the way for Biden to give his first address to a joint session of Congress in March outlining his next policy goals, including a multi-trillion dollar infrastructure bill.

“The Senate is on track to send a robust $1.9 trillion package to the president’s desk before the March 14 expiration of unemployment insurance benefits” from the last round of stimulus, Senate Majority Leader Chuck Schumer said in a Friday letter to colleagues. “We will meet this deadline.”

In public, the focus will be on the House this week with a Budget Committee vote Monday and a floor vote on the bill as soon as Friday. The content of the bill is mostly locked in — the Budget Committee isn’t even allowed to make substantive changes — and there’s no sign of a rebellion by the few remaining Democratic deficit hawks imperiling the bill on the floor.

The real action will be behind closed doors in the Senate, where Democratic leaders are hammering out the changes needed to get all 50 Senate Democrats and independents on board.

Biden initially sought some GOP support for his stimulus proposal, which includes $1,400 checks for individuals making less than $75,000, resources for vaccine distribution, funds for schools to reopen, and $400 per week in supplemental unemployment insurance. But Republicans said the plan was too expensive, coming after last year’s $2 trillion and $900 billion virus-relief packages enacted in March and late December, respectively 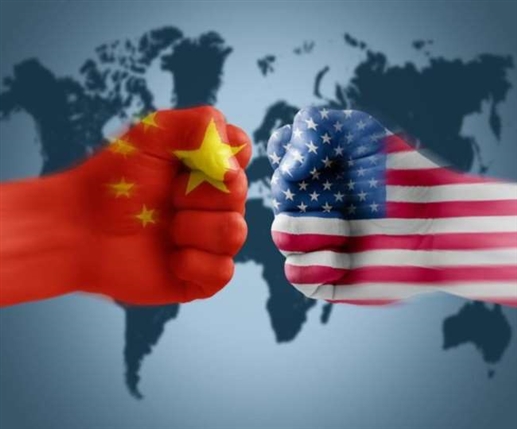 China seeks to work with US, Europe to uphold multilateralism